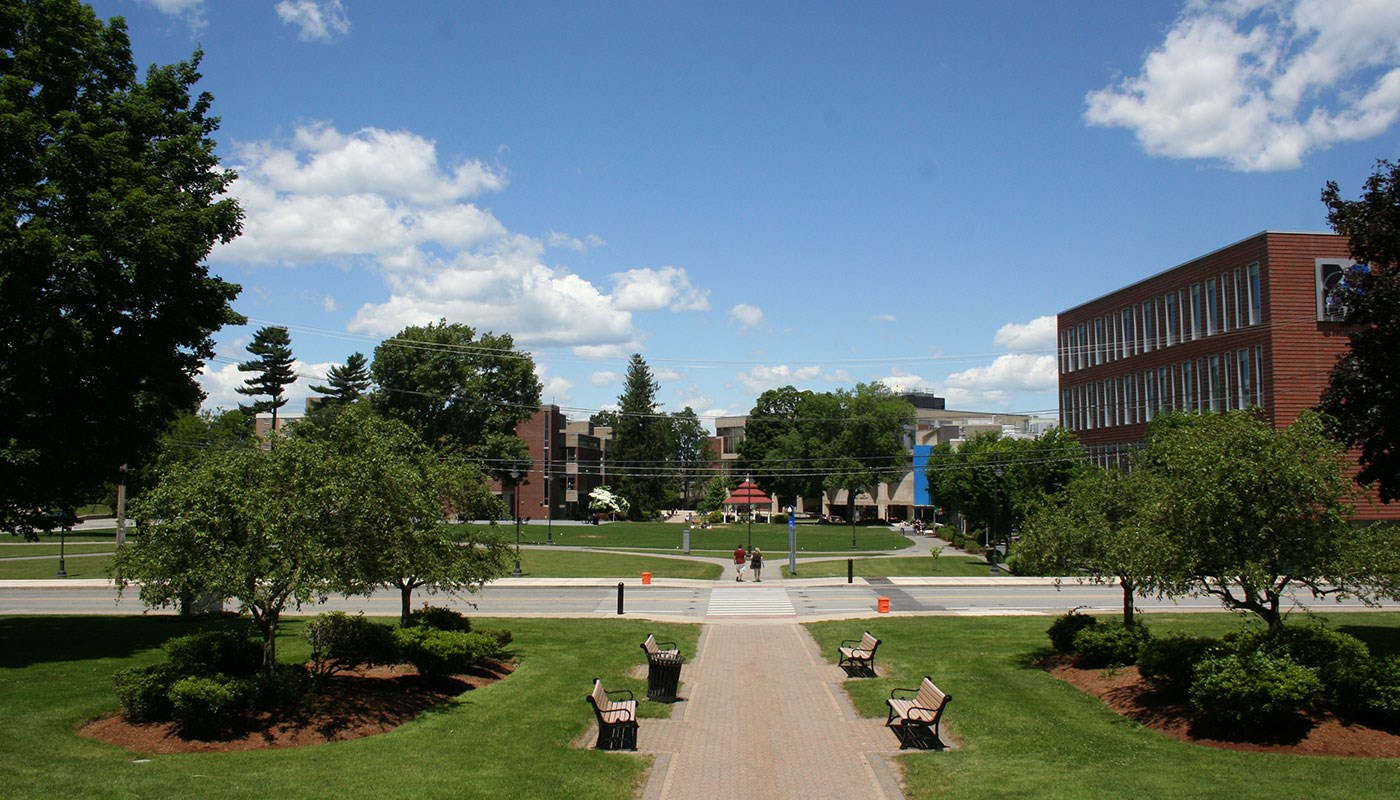 Federal and/or state law, and UMass Lowell’s Nondiscrimination Guidelines prohibit discrimination against employees and job applicants based on the following:

Color: The Equal Employment Opportunity Commission writes, “Even though race and color clearly overlap, they are not synonymous. Thus, color discrimination can occur between persons of different races or ethnicities, or between persons of the same race or ethnicity. Although Title VII does not define “color,” the courts and the Commission read “color” to have its commonly understood meaning - pigmentation, complexion, or skin shade or tone. Thus, color discrimination occurs when a person is discriminated against based on the lightness, darkness, or other color characteristic of the person. Title VII prohibits race/color discrimination against all persons, including Caucasians.”

Disability: A person who
Gender Identity and Expression, which are both included in the definition of Gender Identity: A person's gender-related identity, appearance or behavior, whether or not that gender-related identity, appearance or behavior is different from that traditionally associated with the person's physiology or assigned sex at birth. In essence, gender identity is a person's internal sense of their own gender. Self-identification of gender is based on gender identity that is sincerely held as part of a person's core identity.
Genetic Information: Test results that indicate presence or absence of genetic abnormalities or characteristics
Marital Status: Whether someone married or not
National Origin: Place of birth, ethnic background, e.g., accent, culture
Pregnancy and Conditions Related to Pregnancy: Includes pregnancy and conditions related to pregnancy including, but not limited to, lactation or the need to express breast milk for a nursing child
Protected Veterans
This infographic (pdf) is designed to help veterans quickly navigate the “protected veteran” categories to determine their eligibility for coverage under the Vietnam Era Veterans’ Readjustment Assistance Act of 1974
Race/ethnicity: Race refers to physical characteristics (hair texture, facial features and hair color) of Blacks, Asians, Arabs, Native Americans, Native Hawaiians and Pacific Islanders, multi-racial individuals, or persons of any other race, color or ethnicity. Individuals of Hispanic or Latino ethnicity, or any ethnicity, may belong to one or more racial group. Race may be related to color, but is not synonymous with color. Equal Employment Opportunity Commission revised definitions of race and ethnic categories are as follows:
Race
Ethnicity
Religion: Religious, ethical, or moral beliefs and practices; may also include association with a person of a particular religion, or connection to a religious group. Please contact EOO directly to request a reasonable accommodation related to religion.
Reserve or National Guard Service (employment only): Individuals who are members of the National Guard and Reserve
Retaliation: No one may be subject to discrimination based on filing or participating in the review of a concern of discrimination or sexual harassment, or based on inquiring about salaries of other employees
Sex/Sexual Harassment: Male or female; being pregnant or having a pregnancy-related condition; discrimination may include employment actions, harassing environment based on sex bias, sexual harassment, sexual violence and sexual misconduct including, but not limited to, sexual assault, attempts to commit sexual assault, domestic violence, dating violence, and stalking
Sexual Orientation: Having an orientation for or being identified as having an orientation for heterosexuality, bisexuality or homosexuality.