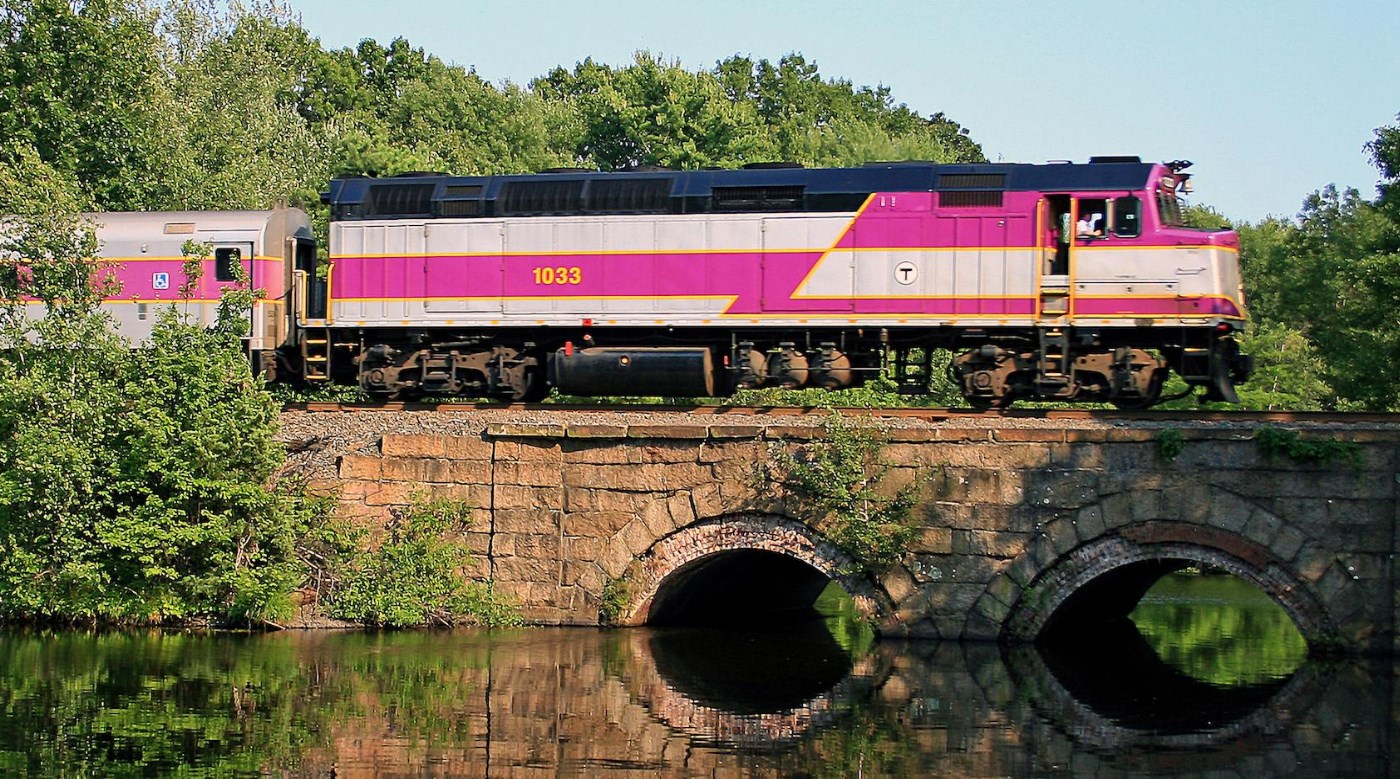 Boston and points between Lowell and Boston

UMass Lowell students and employees are able to use the LRTA at no cost, by scanning the UMass Lowell UCard. The MVRTA is free to ride for everyone for two years thanks to their two-year fair-free pilot program.

To be eligible to use the LRTA with your UCard, you must meet one of the following criteria by being:

To the train station and getting around Lowell

There are numerous taxi services operating in Lowell which can be taken to the transit terminal, campus, and many other destinations.