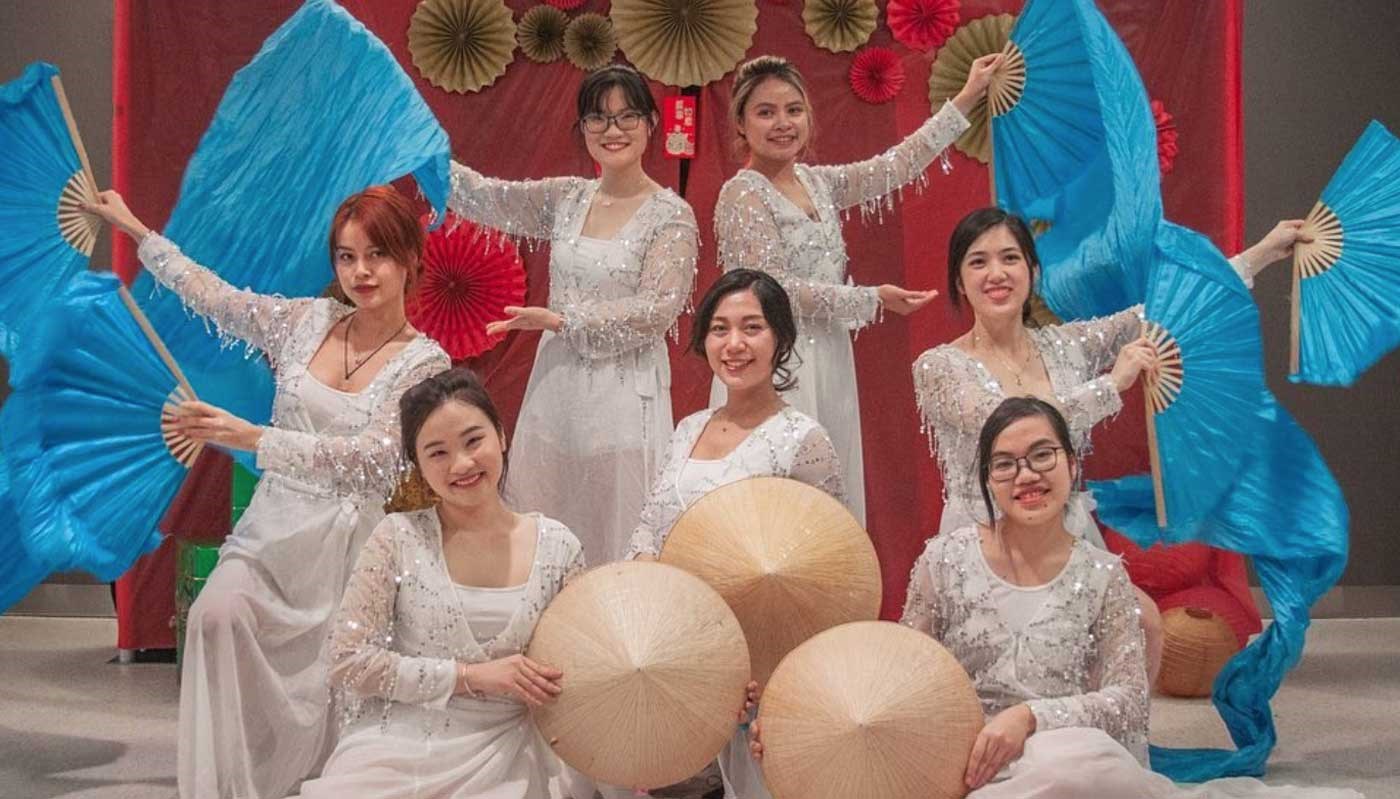 In 2021, UMass Lowell was awarded a five-year, $1.5 million grant from the U.S. Department of Education, officially designating the university as an Asian American Native American Pacific Islander Serving-Institution (AANAPISI).

To qualify as an AANAPISI within the Minority Serving Institution Program, a university must have:

According to the most recent data, 13% of UMass Lowell undergraduates identify as Asian American, while fewer than 1% are Pacific Islanders. Many of our students come from Southeast Asian refugee families who have settled in and around Lowell, a city with the second largest population of Cambodian Americans in the U.S. Being awarded the grant means designing support for Asian American and Pacific Islander students. We are honored to be an AANAPISI, as well as a Minority Serving Institution.

This grant also enables the creation of the Asian American Center for Excellence & Engagement, which delivers a wide range of student resources, including: