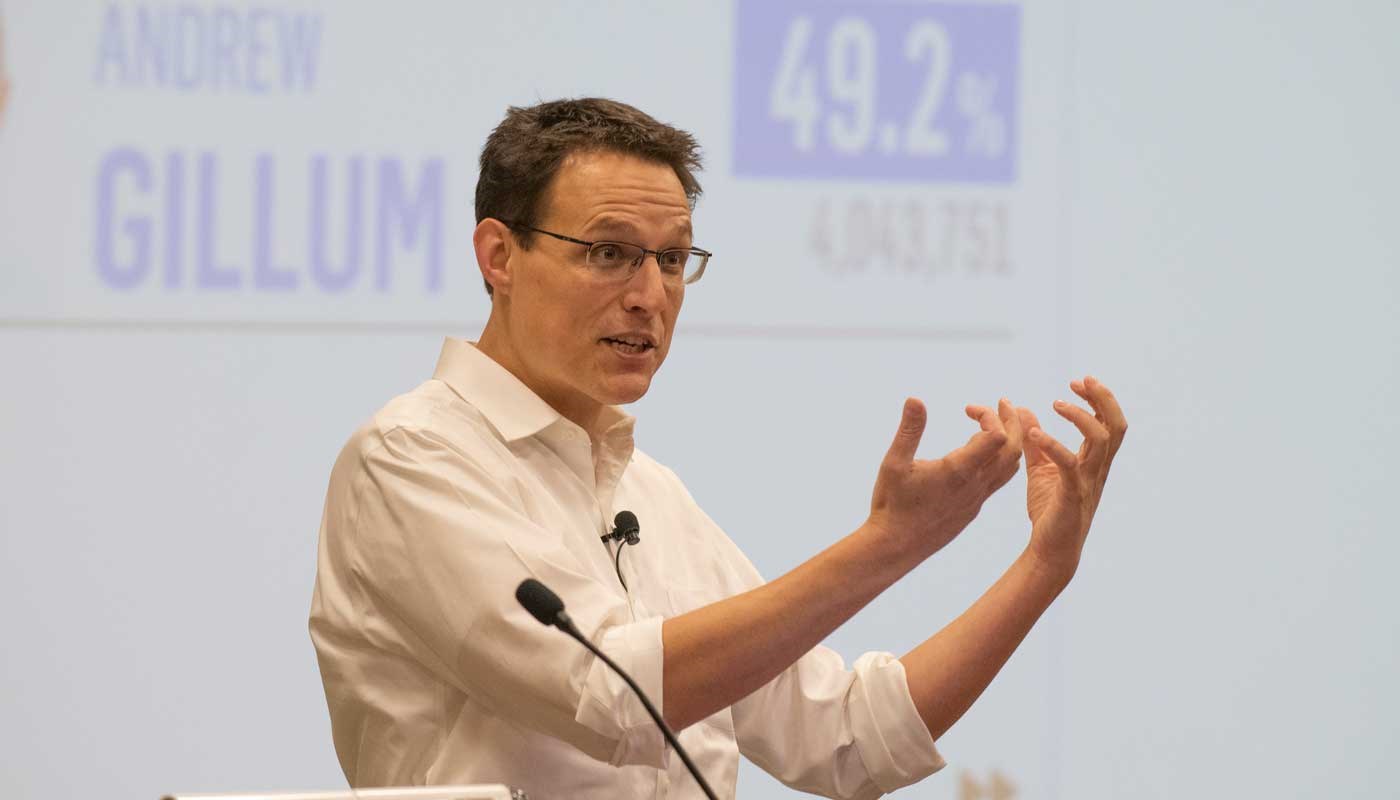 The College of Fine Arts, Humanities and Social Sciences Dean’s Speaker Series shines a spotlight on scholars, artists and practitioners across disciplines who have made a significant impact on our world.

The Dean’s Speaker Series events are free and open to the public, and most events will be recorded and available on the website.

By highlighting the unique contributions of notable and talented individuals, the Dean's Speaker Series seeks to stimulate interdisciplinary dialogue and discovery.

The Challenges of Decolonization: European Museums and the Restitution of African Art

Watch a recording of the live stream.

Sub-Saharan Africa is estimated to have lost more than 90% of its cultural heritage during the colonial era, mostly due to looting by occupying forces. Since the 1960s, many African countries have been expressing their newly gained independence by asking museums, especially in Europe, to return those objects that they argue belong to their own cultural property.

Join us as guest speaker Alessandra Galizzi Kroegel, Ph.D., discusses the latest developments forcing museums to confront major legal and, above all, ethical questions about ownership and cultural appropriation. 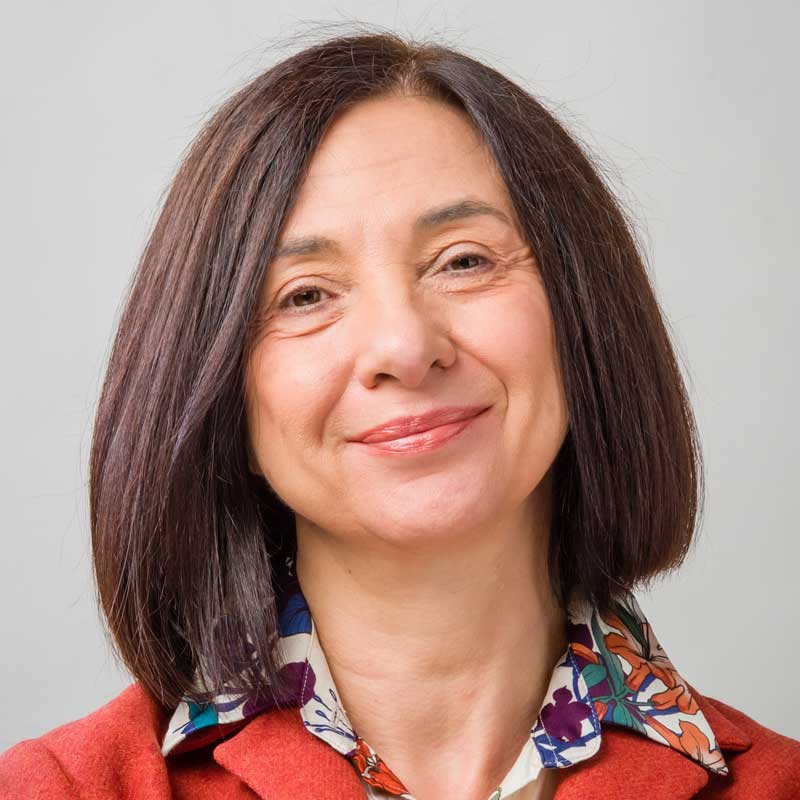 Alessandra Galizzi Kroegel, Ph.D., is an adjunct professor at the University of Trent, Italy, where she teaches museology and history of art criticism. Her primary field of research is Italian Renaissance, with particular emphasis on Marian iconography, a subject on which she has published a number of essays and articles, and curated two exhibitions. Living between Italy and Germany for the last 30 years, she works as correspondent from Berlin for Il Giornale dell’arte and The Art Newspaper, publishing extensively on the development of the museum landscape in Berlin and former GDR regions after Reunification, as well as on the ongoing debate about the restitution of both Nazi-looted art and cultural property illicitly transferred during colonialism. She earned a Ph.D. in the History of Art at Johns Hopkins University.

Organized by the History Department and co-sponsored by the College of Fine Arts, Humanities and Social Sciences; the Art & Design Department; and the Art History program.

As the largest college at UMass Lowell, the College of Fine Arts, Humanities and Social Sciences comprises 12 departments and several undergraduate and graduate interdisciplinary programs. Our college’s research and cultural centers serve as hubs for scholarship and creative activity, while providing ample opportunities for student engagement.

Make a donation today to support this and additional programming like it.