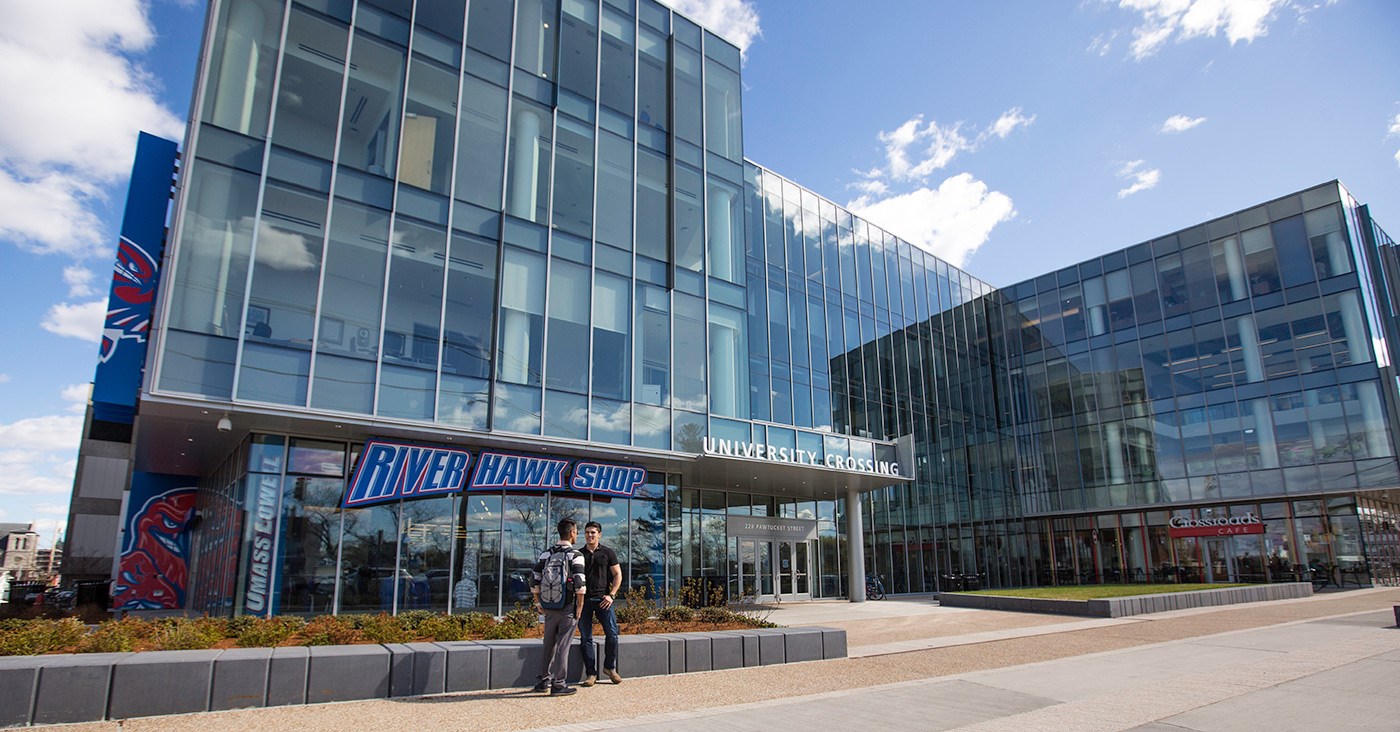 University Crossing sits on the site of the old St. Joseph's Hospital, whose history dates back to the Industrial Revolution, when 11 textile companies in the city established it as Lowell Corporation Hospital to serve employees and their families. During the Great Depression, the hospital was transferred to the Archdiocese of Boston and the Oblates of St. Mary’s, and the Grey Nuns of the Cross of Ottawa took over management and renamed it St. Joseph’s.

In later years, the hospital was relocated to 220 Pawtucket St. - the buildings on the site were constructed between the 1950s and 1990s - and grew into a full-service community hospital before being merged with St. John’s Hospital to form Saints Medical Center in 1992 and vacating the Pawtucket Street site.

Since 1992, the former St. Joseph’s property has been the site of a variety of other health-care operations. Most recently, it was partially occupied by the New England Rehab Hospital’s 22-unit Lowell facility, until receiving state approval to relocate to a new building on the D’Youville Senior Care property a few miles away.

UMass Lowell purchased the facility in early 2011. The property includes 300,000 square feet as well as 300 parking spaces in two lots that the university has been leasing.