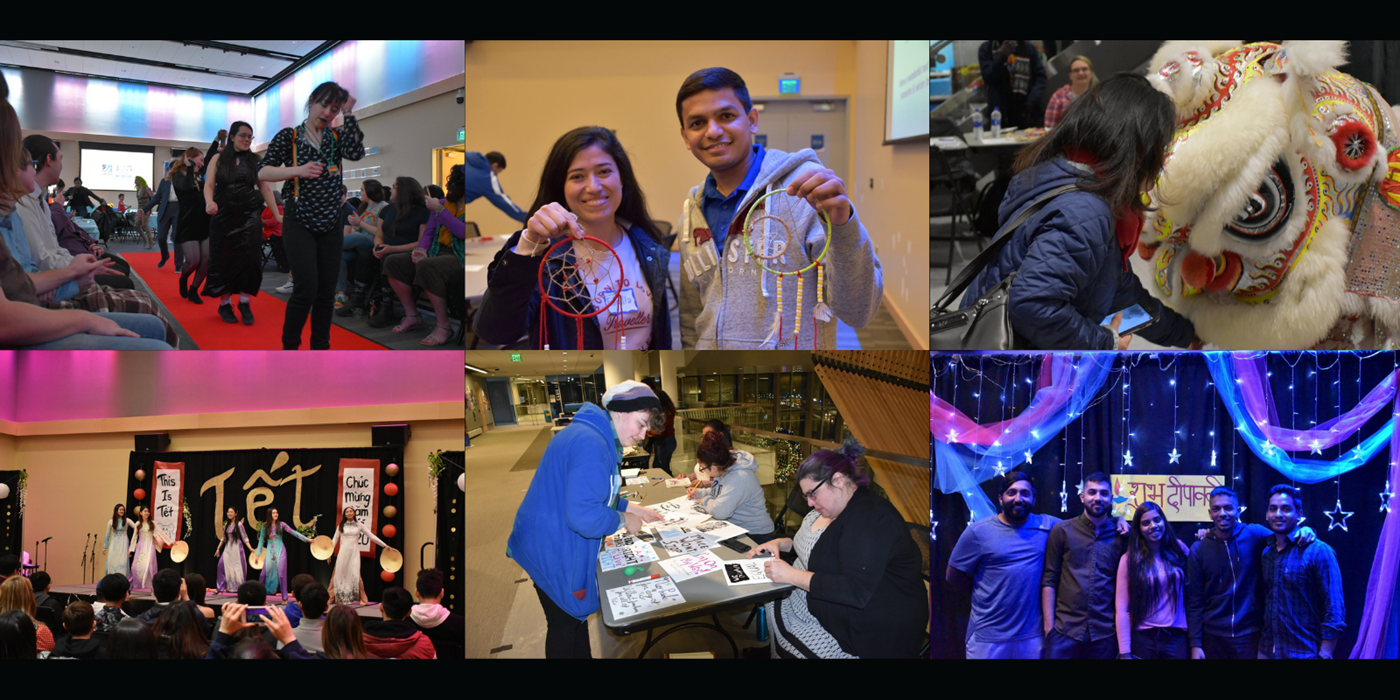 The first American Indian Day was declared on the second Saturday in May 1916 by the governor of New York. In 1990, President George H. W. Bush approved a joint resolution designating November 1990 “National American Indian Heritage Month.” NAHM celebrates the unique, rich, and diverse cultures, traditions, histories and important contributions of Native peoples while raising awareness about the unique challenges Native people have faced both historically and in the present, and the ways in which tribal citizens have worked to overcome these challenges. Inherent in celebrating Native American Heritage Month, is acknowledging the historical legacies and acknowledging the land that our institutions, hometowns, counties and states are on.

UMass Lowell celebrates, honors, and recognizes Indigenous People's Day and Heritage Month. Coordinated with partners across the UMass Lowell campus such as the History Department, Office of Multicultural Affairs, and the Native American Cultural Organization.

The Office of Multicultural Affairs would like to acknowledge that the land we live, work, learn and commune on is the original homelands of the Pennacook communities with the Pawtucket Village and Wamesit Village. We acknowledge the painful history of genocide and forced removal from this territory, and we honor and respect the many diverse Indigenous peoples still connected to this land on which we gather. Read more about this on our land acknowledgement page.