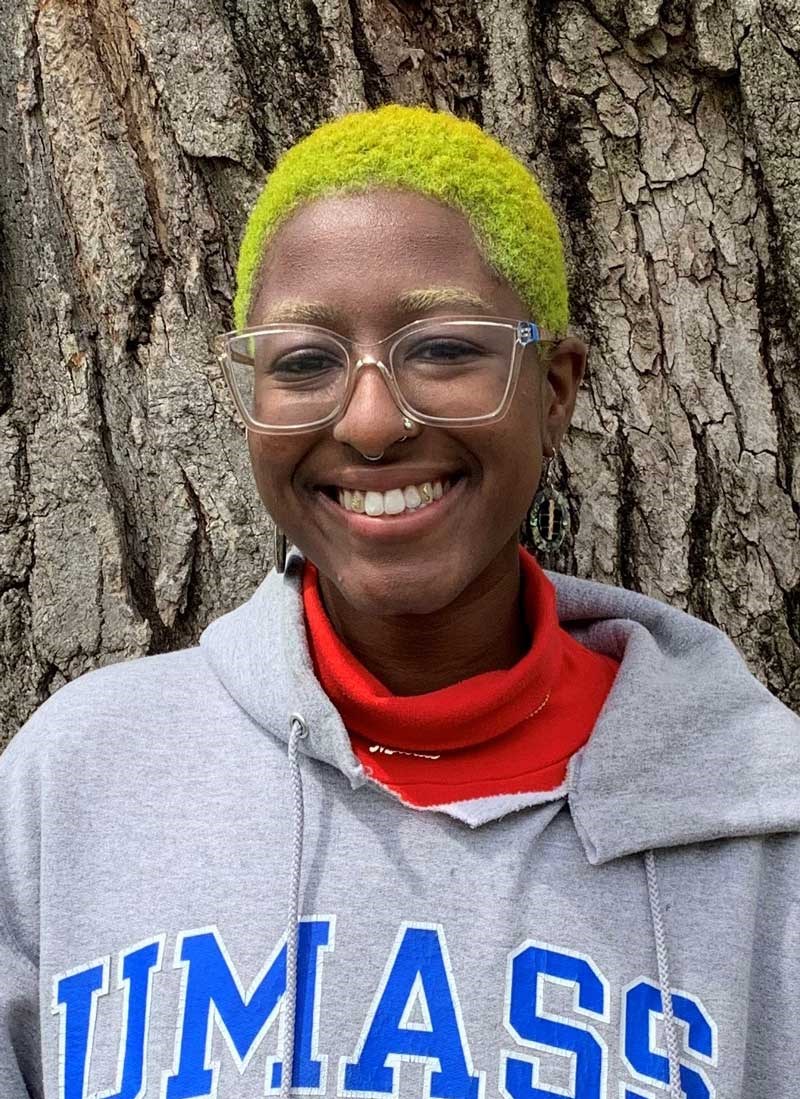 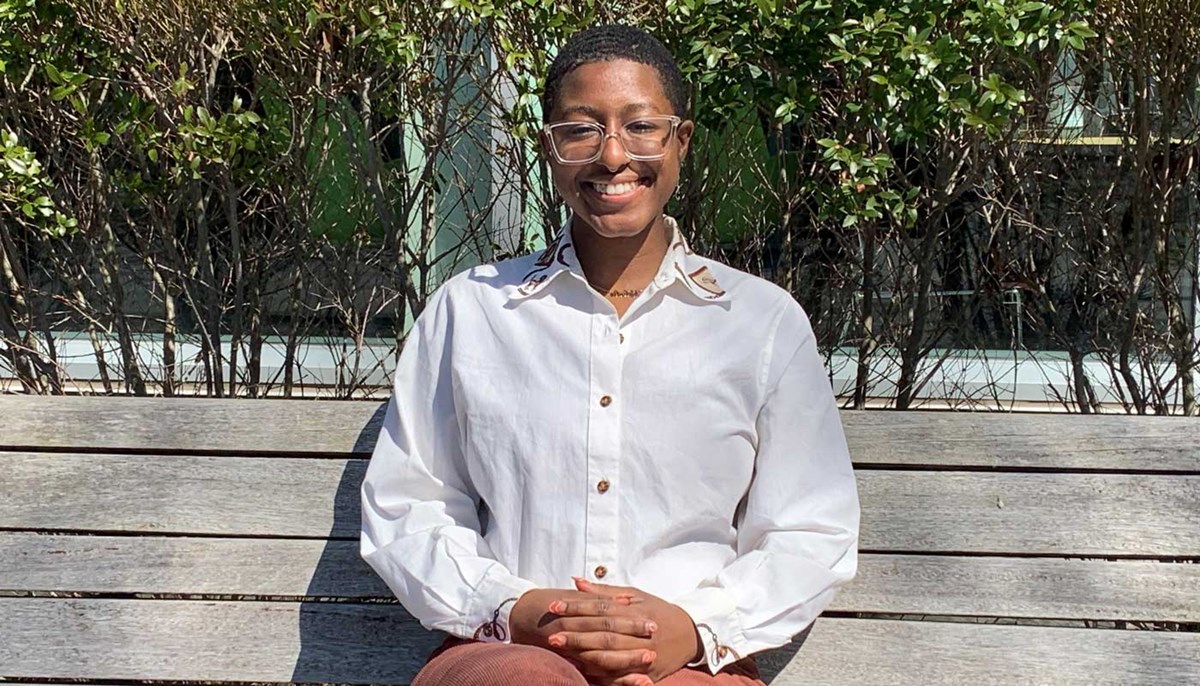 When Melodie Armand failed to earn the GPA she needed to stay in the exercise science major, it shook her to the core.

She wanted to become an occupational therapist – and she was afraid her dream was out of reach.

She appealed the decision and spoke with Assoc. Teaching Prof. Kyle Coffey, who directs the exercise science program. Coffey reassured her that she could still be an occupational therapist, so long as she successfully completed all the prerequisites for a master’s degree in that field.

Then, Coffey outlined all of Armand’s options. She could major in psychology or public health, or she could enroll in the Bachelor of Liberal Arts (B.L.A.) program and choose health studies as one of her two concentrations.

Armand decided to pursue the B.L.A. degree, with disability studies as her second concentration.

“It felt like the end of my journey, but it actually opened up so many doors for me,” Armand says now. “It allowed me to personalize my major. I don’t like to be held in boxes. I want space to do different things.”

As Armand progressed toward her degree, she added two minors: one in psychology and the other in Spanish. Everything she studied contributed to her occupational therapy prerequisites or prepared her for her future career while broadening her horizons, she says.

Armand decided to become an occupational therapist after attending Camp Harbor View in Boston during the summer before her junior year of high school. She was already thinking about a career in physical therapy when the camp placed her as an intern at Spaulding Rehabilitation Hospital.

“Being able to see all of the different realms of therapy was amazing,” she says. “I’d never heard of occupational therapy before.”

She learned that occupational therapists focus on the brain as well as the body, as they help patients learn to navigate life independently. The patients Armand met had suffered strokes and concussions or had disabilities, and often were emotionally injured, too.

“I realized that it’s not necessarily over for you after an accident or a stroke, or if you have a disability. You can still live a full life,” she says. “I wanted to be that person who would help them live a full life.”

That lesson proved helpful during Armand’s sophomore year at UML, when she suffered a concussion during a club rugby game, she says. And in summer 2021, she broke her foot at Camp Harbor View, where she is now a counselor. She had physical therapy through most of her senior year.

“I feel that I had to go through all these obstacles and experiences,” she says. “This is what my patients are going to go through. Not every day is sunshine and rainbows: The physical pain goes and then it comes back, but the more consistent and persistent they are in their rehab, the sooner they heal.”

While her foot healed, Armand turned her focus to organizing cultural activities for the Black Student Union, including the first Black Hair Expo, and completing her B.L.A. capstone in “artivism,” a photography project that combines art and activism.

After graduation, Armand plans to work as a rehabilitation aide for a year to get patient experience while she applies to master’s programs. She’s optimistic about her future.

“I’ve learned that there are going to be roadblocks in your journey, but they don’t define your journey,” she says. “It’s important to have perseverance and fortitude, to continue to have faith and trust in yourself, and make it work for you.”