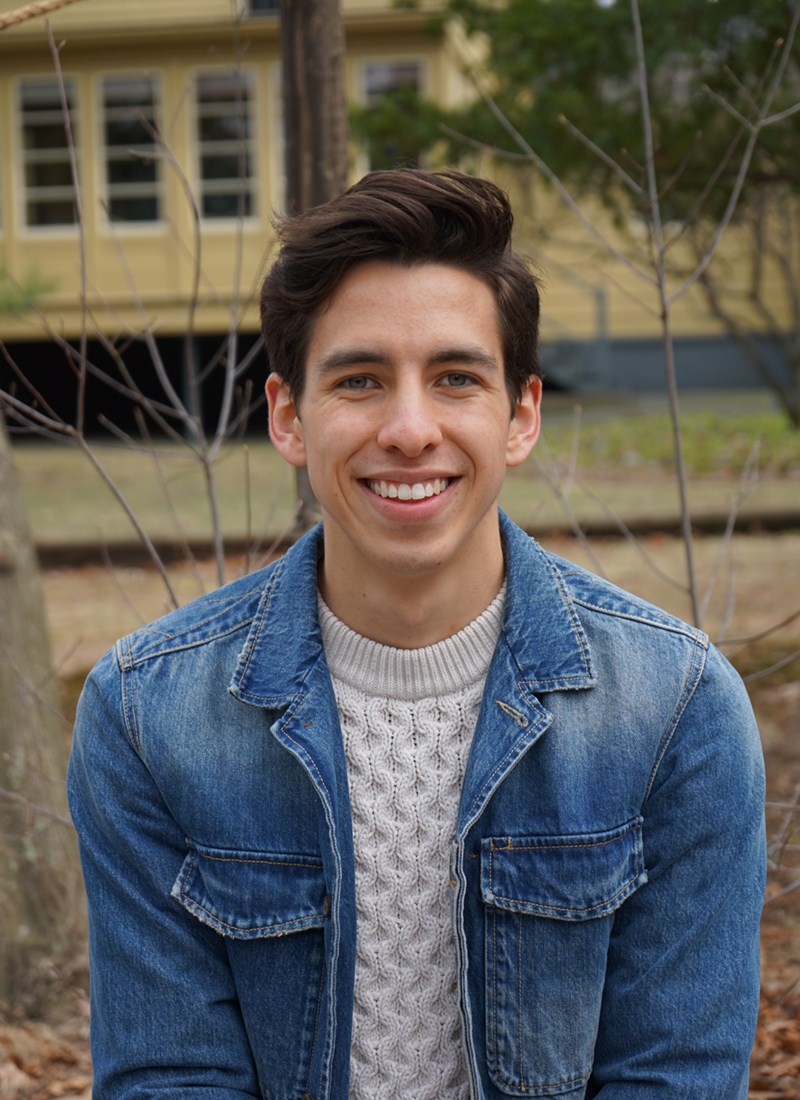 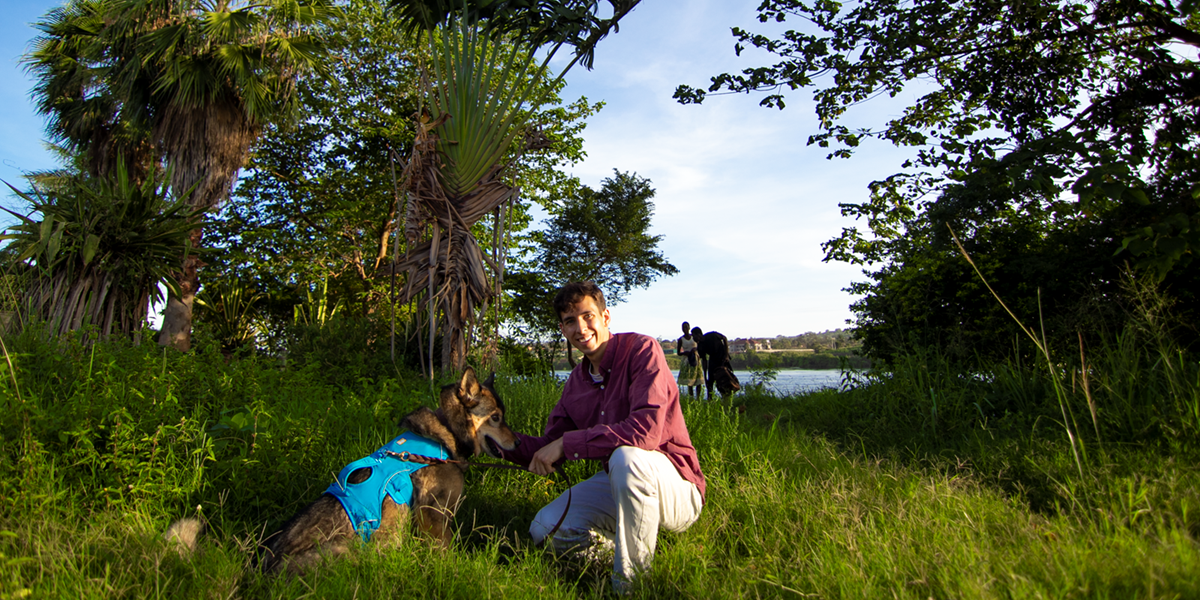 Evan Dingle’s social conscience was awakened by the 2010 earthquake that devastated Haiti.

He was 15 and a sophomore at Reading High School when he saw news reports of people frantically digging through the rubble for survivors and children crying because they were separated from their families.

“That was the first time I was truly aware of other people and their needs,” Dingle says. “I decided to devote my life to humanitarian efforts. I consider myself a visual artist, so for me that plays out in film and graphic design.”

Ever since, Dingle has sought ways to develop his talents as a filmmaker, storyteller and communicator while developing a global perspective, especially on issues affecting children. Now, he’s going to Africa to help children with special needs.

“I have a big heart for kids who are in need,” he says.

Starting in 2012, Dingle worked as a multimedia intern for nonprofits including the Hall Steps Foundation, which raises money for antipoverty programs through road races, and the Christian Alliance for Orphans (CAFO). He went on a mission trip to Kenya in 2012 and traveled to Uganda in 2014 to help lead a sports camp for kids.

To keep his college education affordable, Dingle enrolled in the Honors Program at Middlesex Community College, where he earned an associate degree in communication while taking advantage of study abroad opportunities in Haiti and Cambodia.

Next, he transferred to the UMass Lowell Honors College. He decided to major in English so he could learn how to construct compelling narratives for his films, while minoring in sociology and taking classes in digital media. He also competed with the club track team and took part in the Christian Student Fellowship.

Assoc. Dean Wael Kamal, head of the digital media program, mentored Dingle, working with him on a marketing video for UML’s College of Fine Arts, Humanities and Social Sciences and recommending him for paid work on video projects with the Office of University Relations. For his Honors College capstone, Dingle started writing a novel, mentored by renowned novelist and English Prof. Andre Dubus.

The International Experiences & Study Abroad office also helped Dingle spend the fall of his senior year studying global health and development policy at the School for International Training in Geneva. He did research in Denmark and England into whether amaranth, a high-protein grain that can grow in almost any climate, could improve nutrition for babies in Africa. He also went to Morocco on a separate project.

After classes were over, he flew to Kenya and managed to meet some small-scale amaranth farmers in a town on the border with Uganda – and found healthy babies.

The return to Africa cemented Dingle’s desire to work there. Once he graduated, he began searching for jobs at nonprofits.

Meanwhile, he kept learning and preparing. He moved to New York City to intern for UNICEF in video production and graphic design. While there, he coached track and cross-country at a charter school in Harlem.

“That was probably one of the most meaningful things I’ve ever done,” he says. “I’m really going to miss those kids.”

Dingle also earned a graduate certificate in humanitarian action at the Geneva Centre for Education and Research in Humanitarian Action.

Now, he has found a job in Uganda with Ekisa Ministries, which provides residential care, special education and community care for children with special needs. He is overseeing all of the organization’s communications, including its fundraising efforts, social media and advocacy.

His traveling companion is Tia, a retired sled dog he adopted who can serve as a loving bridge to the children and families with whom he will be working.

“I’ll be using all my skills,” he says. “There’s a lot of pressure on families and a stigma against children with special needs. We’re trying to improve their quality of life.”