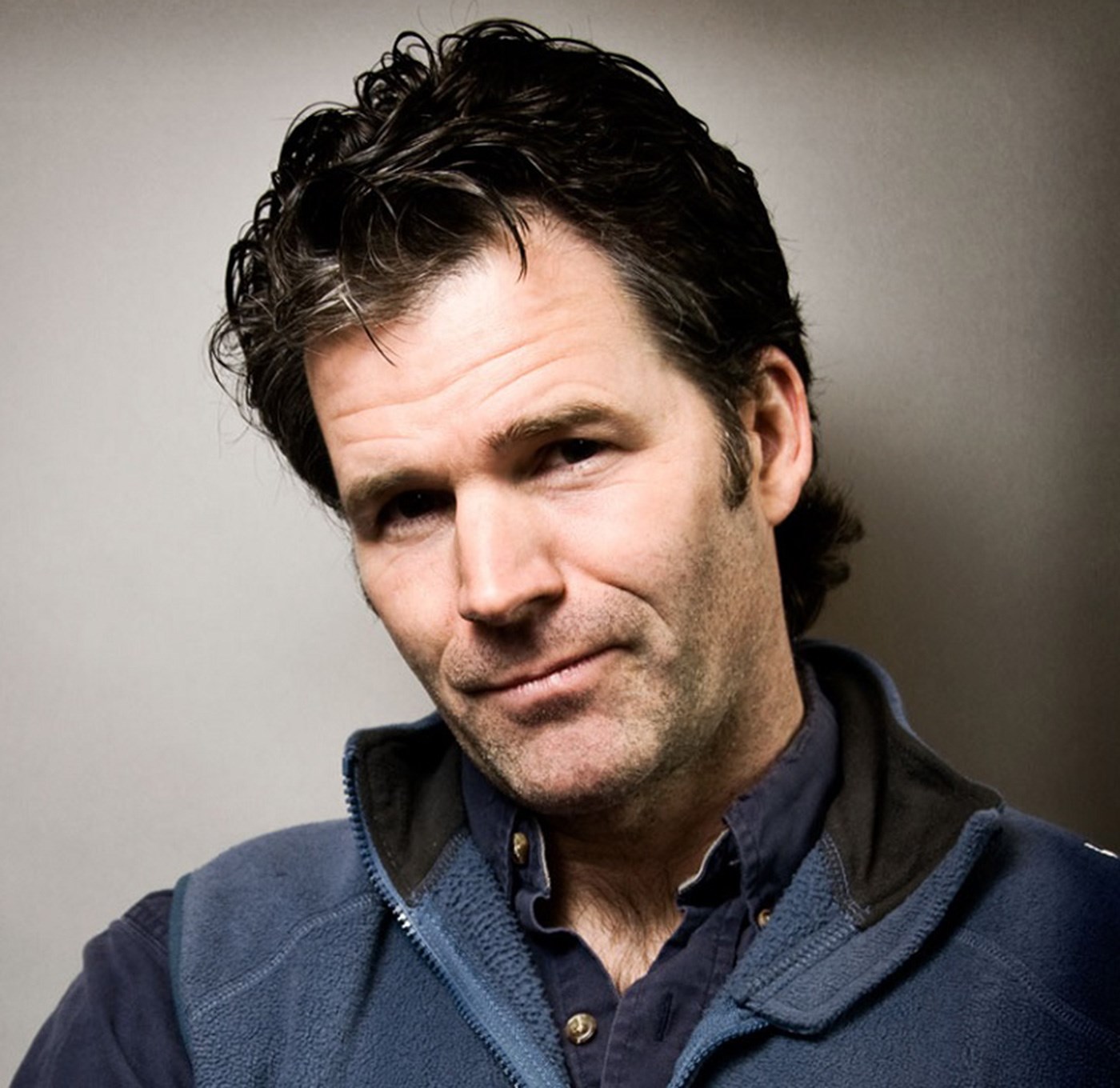 Andre Dubus III is the author of six books: The Cage Keeper and Other Stories, Bluesman, and the New York Times bestsellers, House of Sand and Fog, The Garden of Last Days (soon to be a major motion picture) and his memoir, Townie, a #4 New York Times bestseller and a New York Times "Editors Choice". It was named on many “Top Non-fiction Books of 2011” lists, including The New York Times, Publishers Weekly, The Library Journal, Kirkus Reviews, and Esquire magazine. His work has been included in The Best American Essays of 1994 and The Best Spiritual Writing of 1999, and his novel, House of Sand and Fog was a finalist for the National Book Award, a #1 New York Times Bestseller, and was made into an Academy Award nominated film starring Ben Kingsley and Jennifer Connelly. His new book, Dirty Love, was published in the fall of 2013 and has been listed as a New York Times “Notable Book”, a New York Times Editors’ Choice, a 2013 “Notable Fiction” choice from The Washington Post, and a Kirkus “Starred Best Book of 2013”. Mr. Dubus has been awarded a Guggenheim Fellowship, The National Magazine Award for Fiction, Two Pushcart Prizes, and he is a 2012 recipient of an American Academy of Arts and Letters Award in Literature. His books are published in over twenty-five languages.