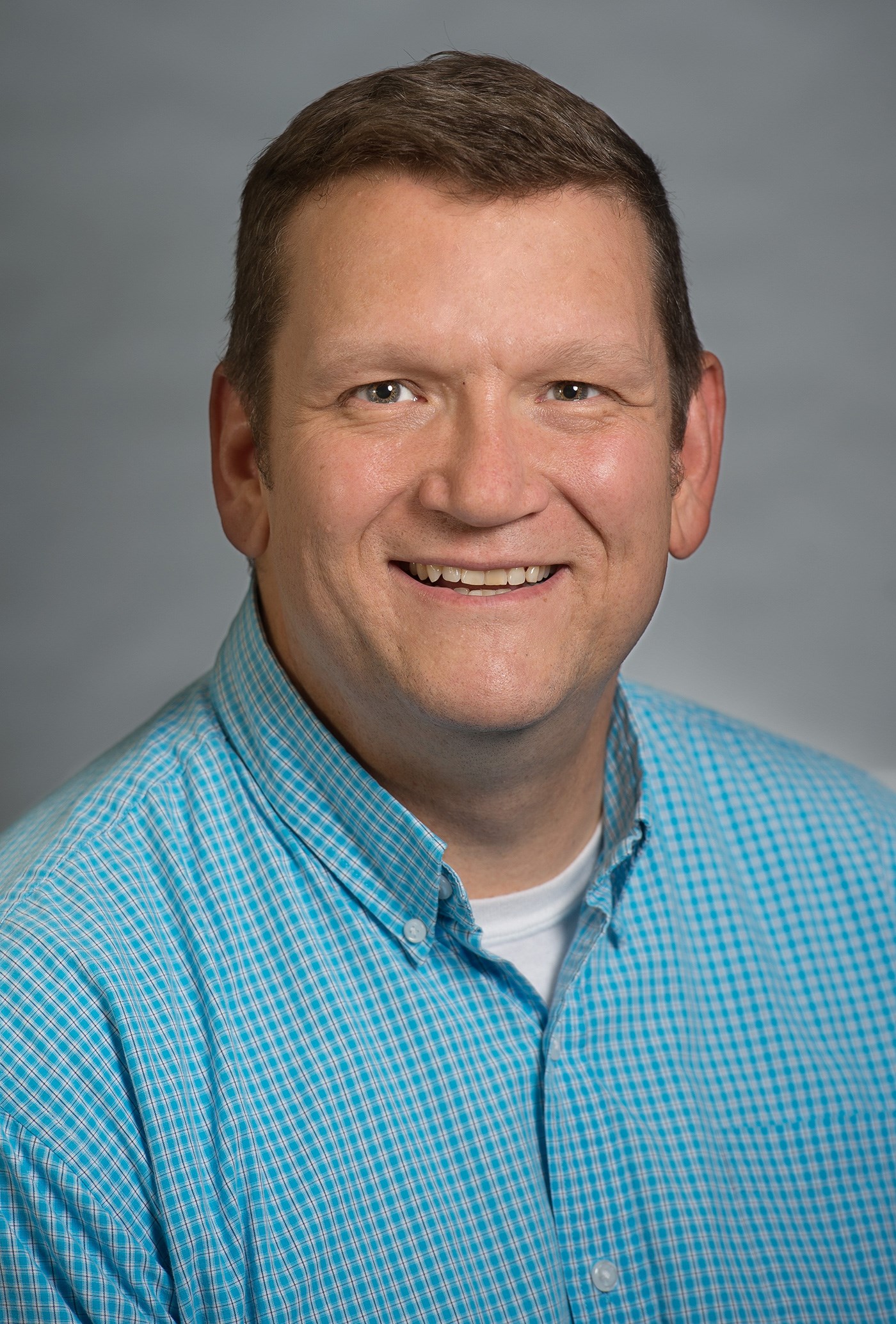 Edward L. Hajduk, D.Eng., P.E. has over 17 years of experience in the field of geotechnical engineering and is a registered professional engineer in South Carolina. Hajduk was previously registered in New Jersey, Pennsylvania, Maryland, Virginia, North Carolina, and Georgia. In addition, he holds a Masters Level certification in high strain dynamic pile testing from Foundations QA.

His past projects include the Charleston International Airport Terminal Parking Garage, the College of Charleston Addlestone Library, the Woodrow Wilson Bridge outside of Washington, DC, the Arthur Ravenel Jr. Bridge in Charleston County, SC, and the US-44 Extension in Carver, MA. Prior to joining the faculty of UMass Lowell, Hajduk was a senior engineer for Terracon Consultants, Inc. and an assistant professor at The Citadel.

Hajduk was awarded the American Society of Civil Engineers (ASCE) Student Chapter Faculty Advisor of the Year for Region 1 in both 2013 and 2014. Hajduk was the 2009 Charleston Engineers Joint Council (CEJC) Engineer of the Year; was acknowledged as one of the Top 40 Under 40 in 2005 by the Charleston Regional Business Journal; and was awarded the 2005 Technical Merit Award by the American Society of Civil Engineers South Carolina Section (ASCE-SC). Two of Hajduk's projects have received regional and national awards. The Old Charleston High School renovation into the Medical University of South Carolina’s (MUSC) College of Health Professions was awarded the 2004 Project of the Year by the Pile Driving Contractors Association and was a 2005 American Council of Engineering Companies of South Carolina (ACEC-SC) Engineering Excellence Award Winner. For this project, Hajduk developed the driven pile installation testing and inspection program, to include pre-construction surveys of adjacent structures, monitoring of ground vibrations, adjacent structures, and the free-standing brick masonry façade of old Charleston High School incorporated into new building during pile installation. Hajduk was also instrumental in the Morris Island Lighthouse Foundation Stabilization Phase I project, which received the 2008 Pile Driving Contractors Association (PDCA) Project of the Year Award and 2009 American Council of Engineering Companies South Carolina (ACEC-SC) Palmetto Award for Engineering Excellence. For this project, Hajduk designed the vibration control plan to monitor the historic lighthouse during installation of sheet pile cofferdam and surrounding rip-rap, oversaw it’s implementation, and analyzed the subsequent data.