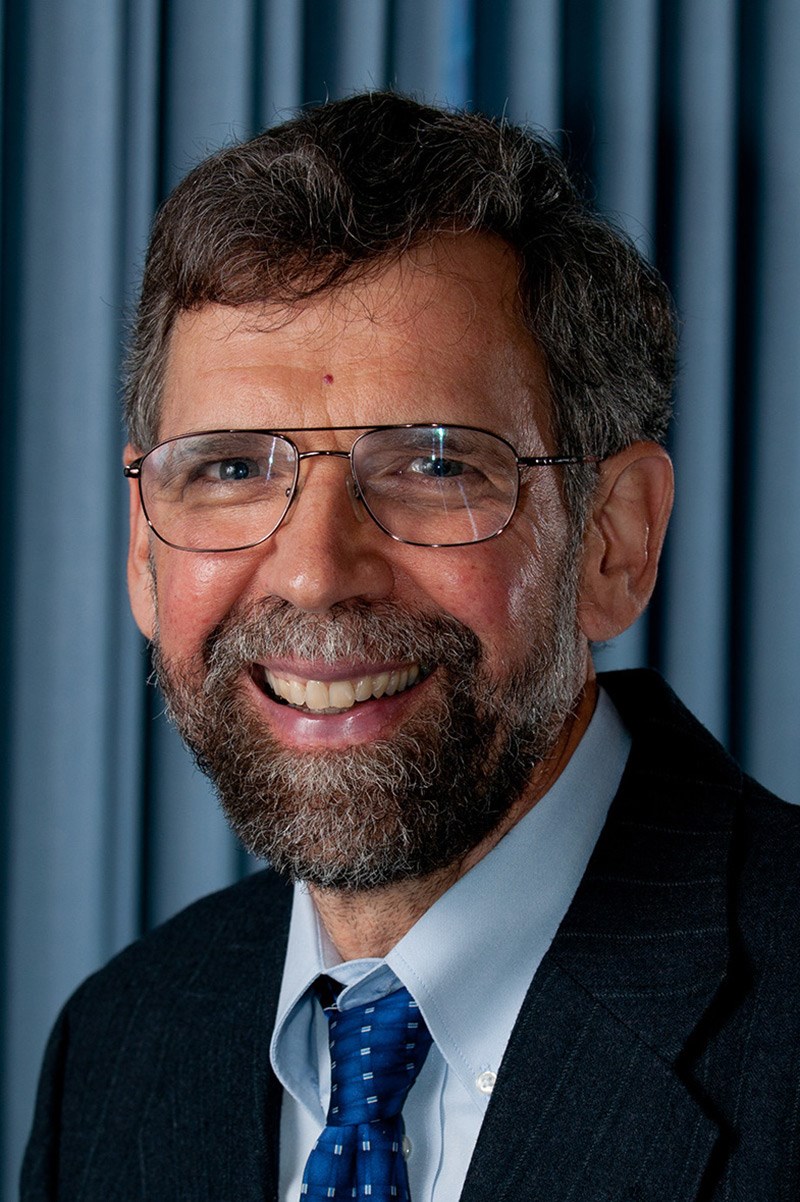 Research interests are the development of remediation technologies for soils contaminated with hazardous wastes. He has investigated innovative techniques for the remediation of petroleum hydrocarbons and chlorinated solvents such as: electro-kinetics (E-K), soil vapor extraction (SVE), in situ air sparging (IAS), surfactant enhanced soil flushing, in situ biological treatment and in situ chemical oxidation. Additionally, his research interests include studies of the transport of organic chemicals in the vadose zone.

Clifford J. Bruell is a professor in the Department of Civil and Environmental Engineering at UMass Lowell where he teaches graduate courses which focus on physical and chemical hydrogeology, environmental chemistry of organic contaminants and hazardous waste site remediation.
Prof. Bruell has served as a hazardous waste researcher and consultant to government agencies such as MA DEP, U.S. EPA and U.S. Geologic Survey and several national and international environmental firms such as Xpert Design and Diagnostics (XDD), Envirogen, ENSR Consulting and Engineering, and Delft Geotechnics, and to the American Petroleum Institute (API).

He is a member of the Scientific Advisory Board and a Conference Co-Director for the Annual International Conference on Contaminated Soils, Sediments, Water and Energy held at UMass Amherst. He has published numerous technical articles and serves as Associate Editor for Soil and Sediment Contamination: An International Journal.

From 1978 to 1981 he worked as a Sanitary Engineer for Adolph Coors Company in Golden, Colorado. From 1976 to 1977 he was a wastewater treatment plant supervisor at Miller Brewing Co. in Fulton, New York.