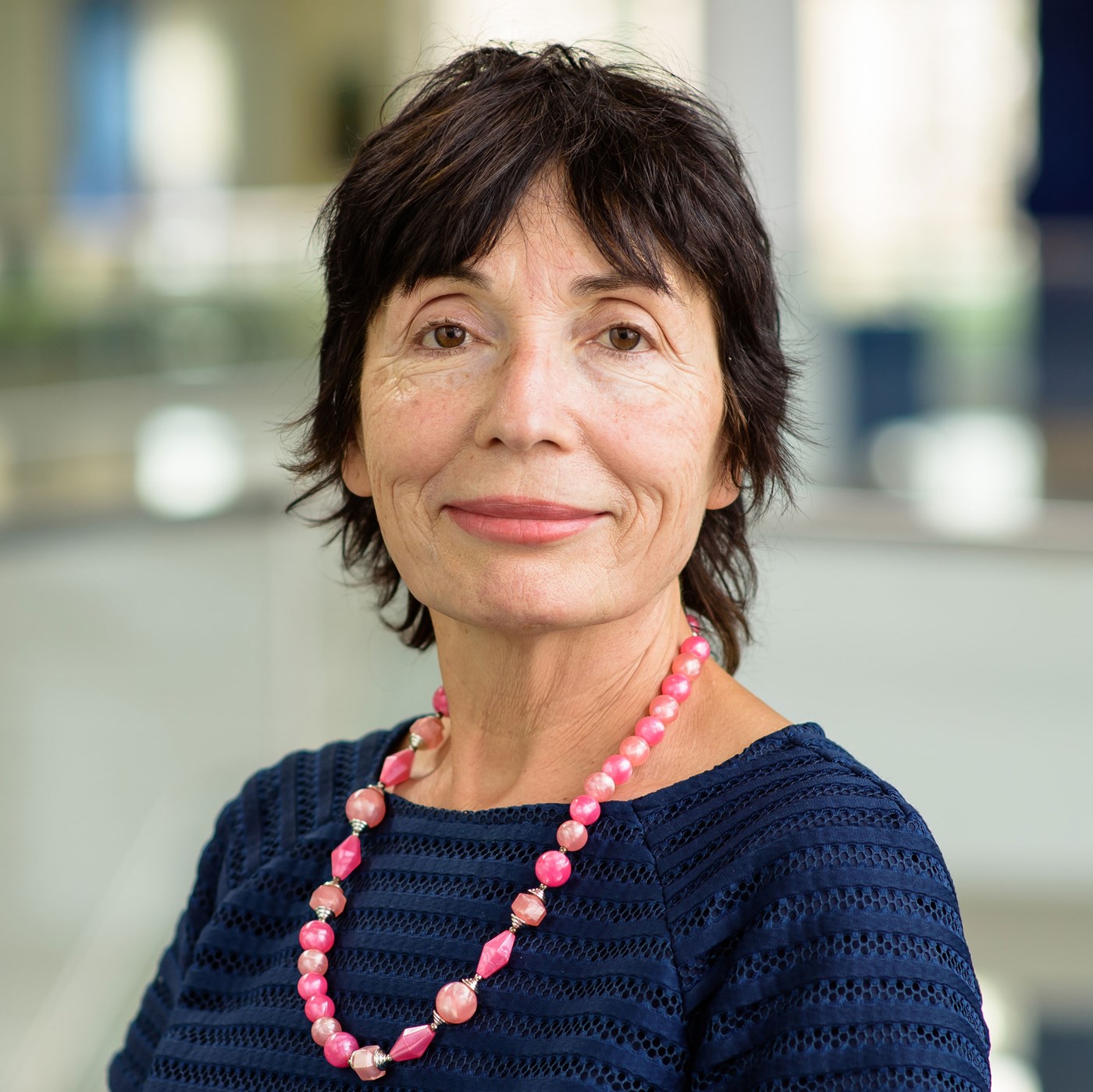 Susan Faraji, Ph.D. is a Professor of Structural Engineering in the Dept. of Civil and Environmental Engineering at UMass Lowell. She has more than three decades of teaching, research, publication, and consulting experience in the field. Over the past 31 years, she has taught a wide range of courses at UMass Lowell, from basic mechanics to advanced design and analysis courses, such as Concrete Design, Steel Design, Bridge Design, Seismic Design, Practice of Structural Engineering, Finite Elements, Structural Dynamics, Structural Analysis and Behavior of Structures. She has an extended knowledge of a variety of codes, such as the Massachusetts building code, AISC, ACI, AASHTO, IBC, ASCE/SEI. She also has extensive industrial experience, having worked with a variety of government agencies, such as the United States Army, the Massachusetts DOT, the Rhode Island DOT, and the NCHRP, and a variety of consulting firms, such as the Shaw Group, the Maguire Group, Purcell Associates, Bayside Engineering, and YAS Ventures, LLC, on diverse projects. These projects include a variety of buildings, such as schools, hospitals, commercial buildings, apartment buildings, parking garages, and a dome-shaped building. She has further worked on culverts, ramps, an elevator, an aircraft prototype model, tentage framing, retaining walls, pontoons, and many bridges. Her work has involved the analysis, design (using the latest design codes), and two and three dimensional computer modeling of a wide range of structures for a variety of loadings, such as gravity, snow, wind and seismic. Faraji co-authored with Dr. Connor of MIT a comprehensive 1200 page book, Fundamentals of Structural Engineering (Springer, 2012). The material is presented in 3 parts and 15 chapters. Part I covers statically determinate structures. It starts with a chapter introducing structural engineering, followed by chapters on determinate trusses, beams, frames, cable structures, curved members, shallow foundations, and vertical retaining walls. Part II covers methods for the analysis of statically indeterminate structures. It has chapters on the force method, the displacement method, approximate methods for low-rise and high-rise rigid frames, and the finite element method for framed structures. Part III covers materials regarding the practice of structural engineering. It has chapters on modern bridges, lateral load issues for multistory buildings, and vertical loads on multistory buildings. The book’s second edition will be published soon