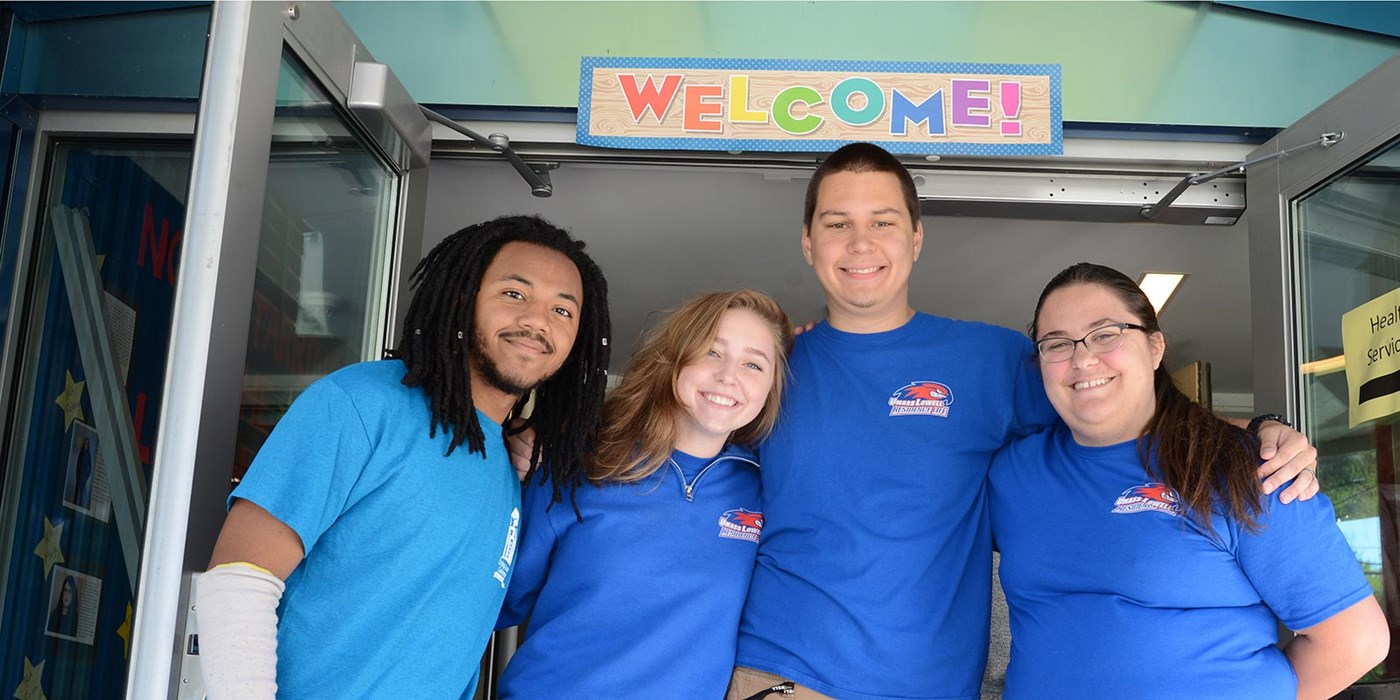 Indigenous peoples are those groups whose inhabitation of an area spans prior to its colonization by settler populations.

In the United States, indigenous peoples are commonly referred to as American Indians, Native Americans, Native Hawaiians, and Alaska Natives, though many prefer to identify with their tribal nations and communities. These groups face a number of unique mental health difficulties that are rooted in the historical trauma and continued oppression their communities face.

This began with the colonization process that introduced settler societies to what is now the United States, inflicting mass violence on indigenous peoples to dispossess them of the land that, in many cases, is sacred to their worldview. Indigenous communities were forced onto reservations, typically inhabiting overpopulated land with little value and access to resources.

While treaties with the United States typically promised provisions of food and other resources, the government often reneged on these terms, resulting in starvation and rampant poverty on many reservations. Following this were the beginnings of a system of cultural genocide and forced assimilation. For instance, many reservations saw the foundation of boarding school systems, where indigenous children were removed from their families’ homes to schools that banned the use of their native languages in favor of English, forced them to participate in Christian religious ceremonies, and forbade the expression of any indigenous cultures. These rules were typically enforced through physical punishment, including sever beatings and sexual abuse.

Not only do these traumatic experiences impact the mental health of the survivors to this day, the schooling system and other assimilation practices also diminished indigenous peoples’ access to their most important support systems. English requirements resulted in many children losing the ability to speak their native languages and communicate with elders and others in their communities. This fragmented indigenous family structures and, along with the outlawing of many indigenous cultural practices, kept survivors from utilizing their cultural resources to address psychological distress.

These experiences are only a small sample of the historical trauma to which these communities have been subjected. Impoverished conditions and continued oppression have only worsened these psychological scars, resulting in many (though not all) indigenous communities experiencing high rates of suicide, substance abuse, and other mental health issues.

Those impacted by these challenges also often suffer from limited access to mental healthcare that lacks cultural competence. There is evidence that indigenous peoples have fundamentally different understandings of human psychology and mental health (pdf) as compared to their Euro-American counterparts. The fields of psychology and psychiatry, as is the case with many disciplines rooted in Western cultures, discount the value of indigenous knowledge.

Thus, even when care is accessed, it can be unhelpful in addressing the distress of indigenous individuals, if not harmful by perpetuating a negative view of their culture and themselves. For this reason, it is important for care providers to analyze their own views when giving treatment to an indigenous person and include suggestions on connecting that individual to their community as part of treatment.

Further resources and information can be found on the links below: