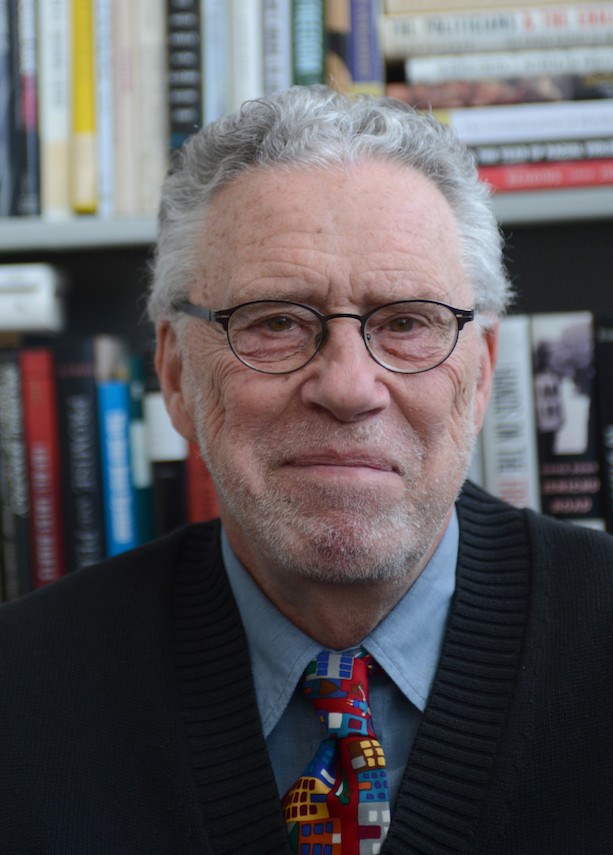 Professor Forrant is the editor of three volumes on sustainable regional development, the author of numerous published articles and reports and a forthcoming book on industrial development and decline in the Connecticut River Valley and New England. Before completing his graduate education, he worked as a machinist and union business agent at the now closed American Bosch plant in Springfield , MA and ran a community-based economic development program.

He received the University of Massachusetts President's Award for Public Service in 1998. He received an American Antiquarian Society Kate B. and Hall J. Peterson Fellowship in 2001 and during that year began research on Worcester Massachusetts-area machine tool firms in the period 1830-1875.