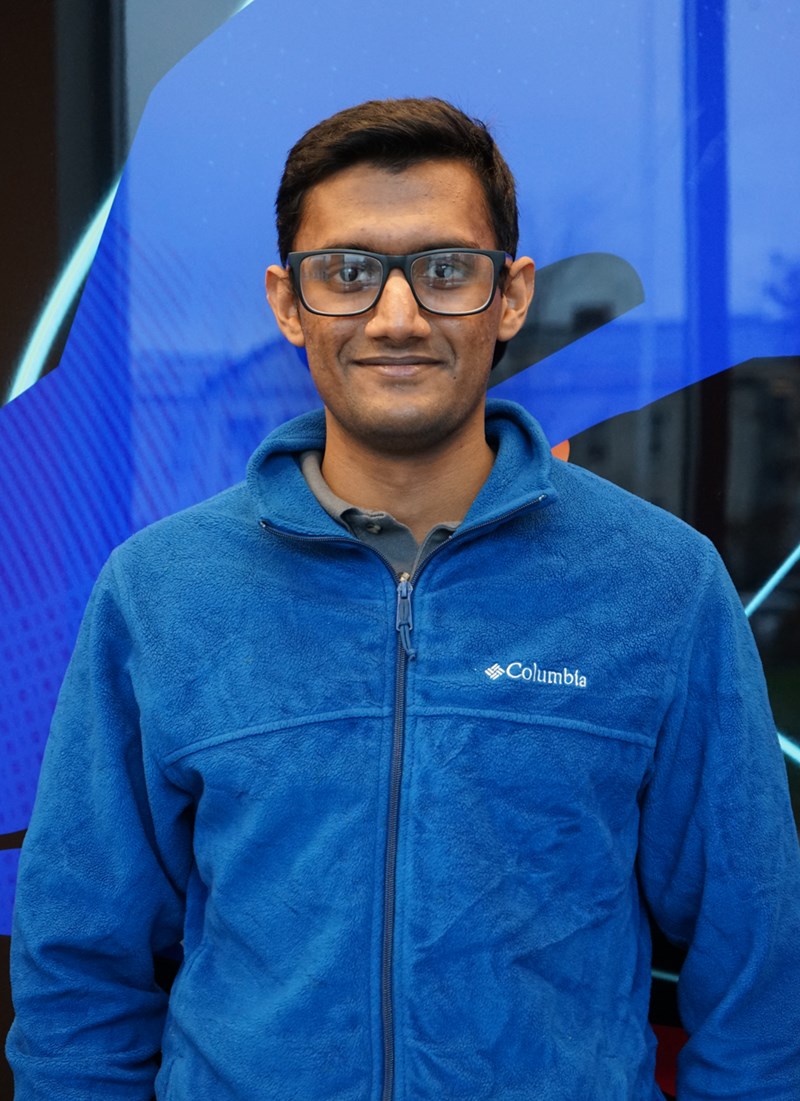 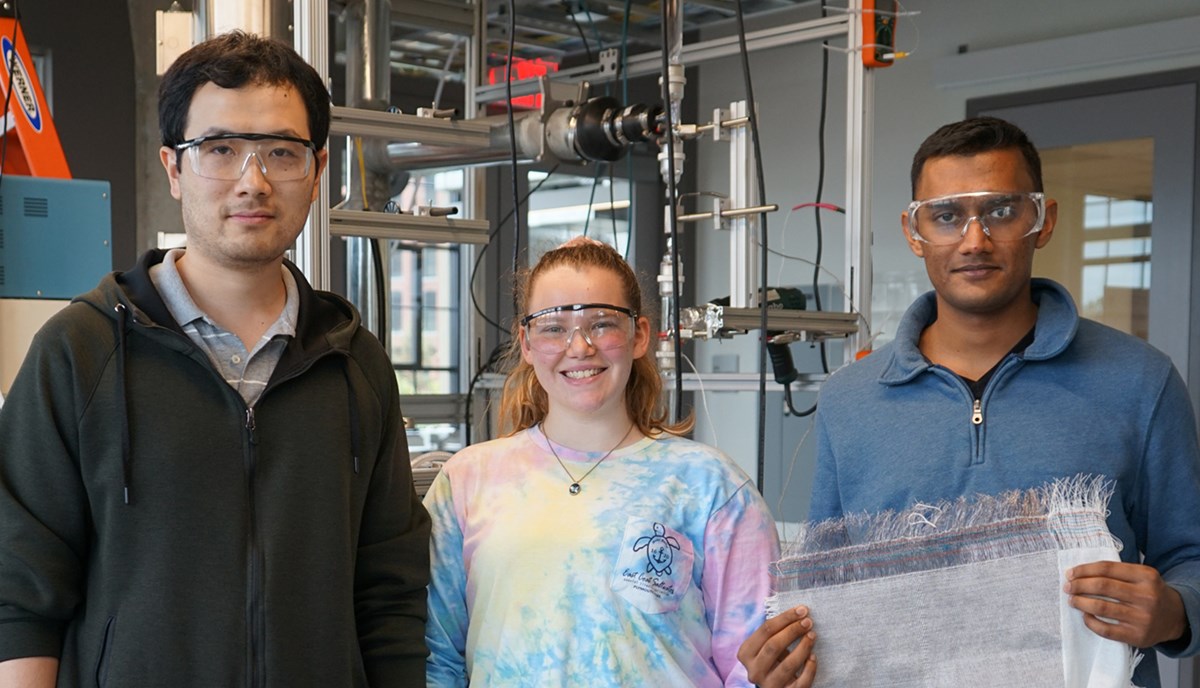 A generous scholarship brought Sid Iyer, a native of India who grew up in the Sultanate of Oman, to UMass Lowell.

So did the excellent reputation of the Francis College of Engineering and the fact that Iyer had more family members in the U.S. than in the other countries where he applied, including Italy, Germany, the Czech Republic and the Netherlands.

“The traditional track would be to take various entrance exams and go to college in India,” he says. “But a friend of my dad recommended something different: studying in Europe or the United States.”

Iyer was awarded the International Provost’s Scholarship for Academic Excellence, and he later found other scholarships through the university’s scholarship portal to help him with the rest of his tuition and living expenses, including several corporate scholarships, one from the Society of Professional Engineers and another one established by Prof. Stephen Burke Driscoll for students from India.

A plastics engineering major, Iyer says he loves being part of the Honors College, where he’s been pushed to hit high academic expectations. He’s also been able to take unique honors courses, including the First-year Seminar in Honors, which introduces students to Lowell’s history as the first planned industrial city in the United States.

“It’s great to understand the place you’re going to be living for the next four years, and now I have a desire to know even more about the textile mills and the ingenuity that went into designing the machines,” he says.

Iyer also took advantage of a $1,200 Honors College Student Fellowship to work with Prof. Ram Nagarajan in plastics engineering, starting in his sophomore year. Now he works as a paid undergraduate research assistant for Nagarajan, co-director of HEROES, a university research group that works on projects to benefit the military.

“Professor Nagarajan wants students to take responsibility for all aspects of a project and to think independently,” Iyer says. “He allows students to explore concepts, design experiments and make connections.”

Iyer is working on developing a nontoxic flame retardant derived from plant-based sources that can be applied to standard army uniforms. He’s also working on a solar fabric that can be incorporated into army uniforms and backpacks to help recharge soldiers’ devices – and replace some of the 18 pounds of batteries they now carry to support the electronics they use in the field.

Iyer has also interned at Cam Med, a start-up medical device company in M2D2, the university’s incubator for medical technology companies; EMC Corp., where he used polymer science and root cause analysis to analyze the failure of circuit board components; and Cabot Corp., a performance materials and specialty chemicals company, where he worked on devising new formulations using carbon nanostructures. His name is on two provisional patents that Cabot has filed.

While he’s worked at Fortune 1000 companies, Iyer also has an entrepreneurial streak. A medical device he’s developing that can quickly and painlessly give health care professionals a readout on a patient’s vital signs and organ functions won awards from the DifferenceMaker program in fall 2018.

Along the way, Iyer has figured out what he wants to do: research and development of medical devices, smart fabrics and optoelectronics, working at either a university or in the private sector.

And the best first step?

He has already taken five graduate courses so that, with one additional year of study at UMass Lowell, he can earn a master’s degree in either plastics engineering or biomedical engineering and biotechnology. Then, he will apply to doctoral programs in materials science, preferably with a concentration in biomaterials for medical devices.