The Jack and Stella Kerouac Center for the Public Humanities 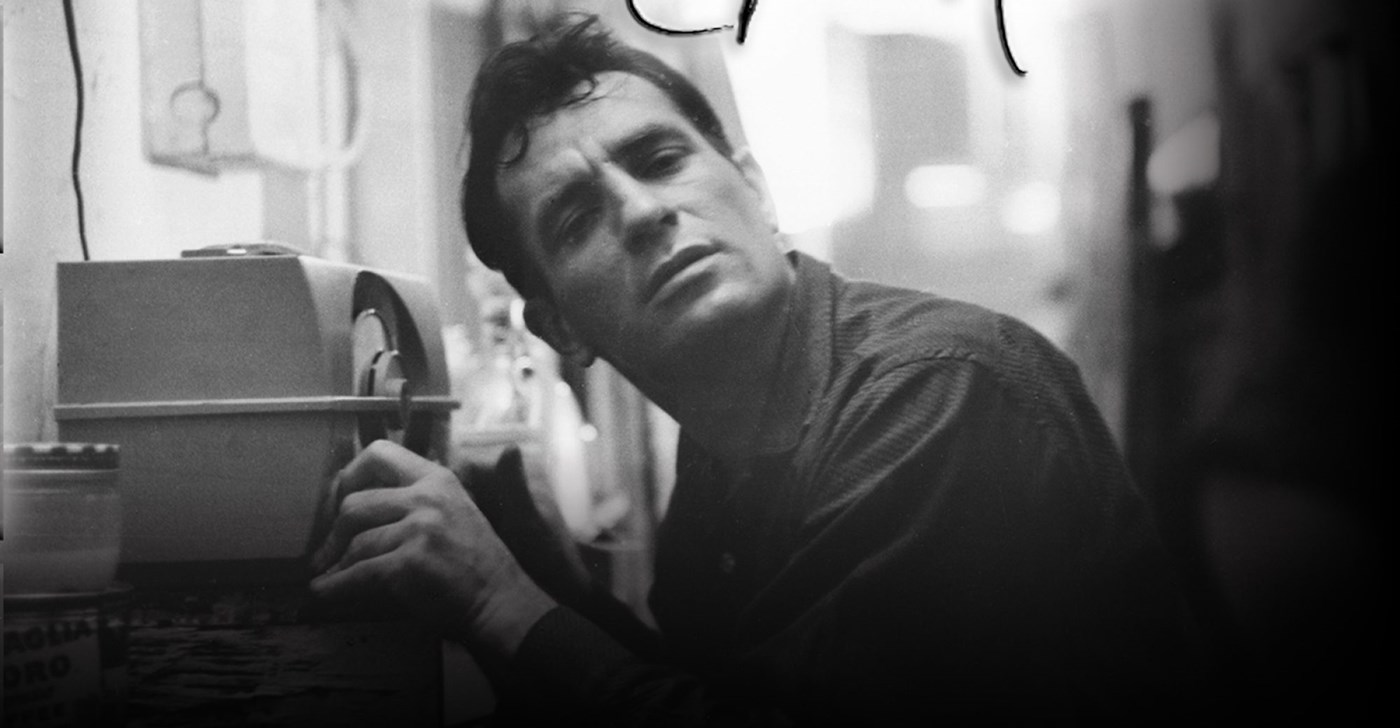 The Jack and Stella Kerouac Center for the Public Humanities was established through a gift to the university honoring the globally celebrated author Jack Kerouac, and his wife Stella, who were both Lowell natives (Kerouac wrote five novels partially set in the city). The Kerouac Center is a collaborative, interdisciplinary engagement center broadly focused on literature, film, and popular culture, as well as political, social, and intellectual history, associated with Jack Kerouac and related Beat writers and artists.