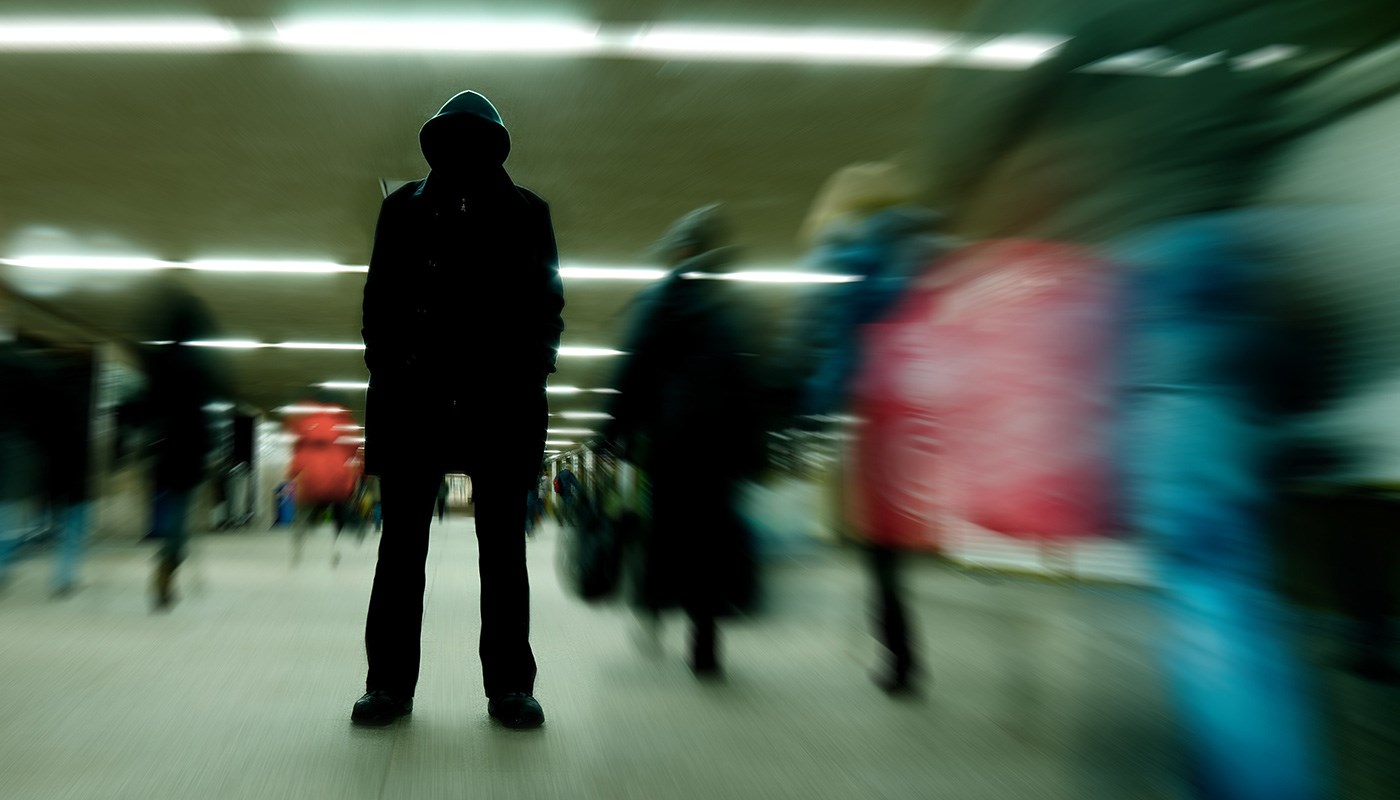 Faculty, students and research associates in the Center for Terrorism and Security Studies examine a broad range of research questions, from terrorist group decision-making to radicalization to strategies that encourage disengagement from violence.

Title: Bio-Markers and Counter-Messages: Measuring Individual Differences in the Influence of Extremist Propaganda and Counter-Messages
Funding Agency: Department of Defense
Description: The recent surge of trans-regional threats coupled with global interconnectivity have made the current operational environment increasingly dynamic and complex for the Department of Defense (DoD). Many contemporary battles are now fought off the battlefield; a campaign for the hearts and minds of people around the world, both allies and adversaries, hangs in the balance. Ensuring that the United States can adeptly and efficiently counter violent extremism messaging is critical to sustaining the United States’ global security interests. However, to meet this challenge, researchers must understand and measure how messaging campaigns can shift the emotions, attitudes, motivations and behaviors of a variety of target audiences.
Specifically, using experimental methods we have found useful in the past, we propose 6 innovations surrounding these issues that will be both theoretically, and pragmatically useful to DoD and associated personnel;
Title: Using Narrative Analysis to Detect Level of Threat in Online Expressions of Malicious Intent
Funding Agency: University of Massachusetts Lowell
Description: Researchers at the Center for Terrorism and Security Studies (CTSS) and the Department of Psychology seek to develop an inter-disciplinary collaboration that develops new data and expertise in a currently unstudied aspect of counter-terrorism. Specifically this proposal seeks to apply a novel form of narrative and discourse analysis to explore whether online expression of intent and ideology can be used to diagnose an individuals’ intent to engage in extremist behavior. Researchers in the field of security studies have thus far been unable to make informed judgments about the risks posed by an individual based on the nature of their online activity and expressions of ideology. Furthermore, as a field we sorely lack any experimental methods to begin to explore this issue and develop theories and “markers” that could, with further research, be operationalized in the security domain. Therefore, this project will study the utility of exploring the syntax and discourse structure of an individual’s online narrative in order to determine the risks that an individual might commit an act of terrorism. If meaningful patterns in the data can be found, this research will have implications for the prioritization and investigation of terrorist suspects. This proposal will leverage the CTSS internship (a immersive, student driven applied learning experience) alongside paid RA positions in order to build, and analyze, a large-n dataset of terrorist online narratives. These narratives will then be subjected to discourse analysis by trained undergraduate RAs.
Title: Hearts, minds and counter-messages: An experimental test of personality on reactions to extremist propaganda and counter-extremist messages.
Funding Agency: TSAS: The Canadian Network for Research on Terrorism, Security, and Society
Description: Practitioners, academics and society are turning their attention to the problem of “online radicalization.” While the availability of terroristic material online is a significant security concern we have little insight into the effects of being exposure to such material. Instead we all too often, and without evidence, hold that exposure to terrorist propaganda online “causes” radicalization resulting in terrorist behavior. Linked to this is the view that “counter-messages” aimed at challenging extremist voices are central to an effective counter violent extremism (CVE) strategy. However, while counter-messages show significant promise for discouraging support for terrorism, there are few attempts to offer theory-based guidelines to construct them and no measures of their effectiveness (Braddock & Horgan, 2015). Currently counter-messages are not developed based on sound scientific principles, nor tested using empirical metrics of effectiveness. Thus, while some counter-messages have been well received and viewed as “effective” (e.g., Extreme Dialogues), others have been met with skepticism and viewed as unsuccessful (e.g., “Think Now Turn Away”). Efforts to develop credible and effective counter-messages currently lack data-driven support for their development, or evaluation. The fact that scientific research on deterrent messaging has shown that poorly developed counter-messages can cause a “boomerang” effect increasing negative outcomes rather than preventing them emphasizes the need for social science support in the development and evaluation of counter-messages aimed at countering the voices of extremists online. The goal of this research then, and building upon experimental work currently being undertaken by the PI, is to experimentally test the effectiveness of several difference types of counter-messaging campaigns.
Specifically this research seeks to investigate:

This peer-reviewed scholarly journal is published 6 times per year, and is the most widely read publication of its kind worldwide. Browse the archives of the journal. All articles and issues are available to download for free. Recent special issues of the journal have cover topics such as The Islamic State, Terrorist Group Decision Making, Terrorism Finance, and Terrorism in Africa. For more information on the journal, please contact Co-Editor, James Forest [ james_forest@uml.edu ]

Faculty in the CTSS have published dozens of books and journal articles. Please see their bio pages for more information.