Skip to Main Content
Home Research CCRE How We Collaborate 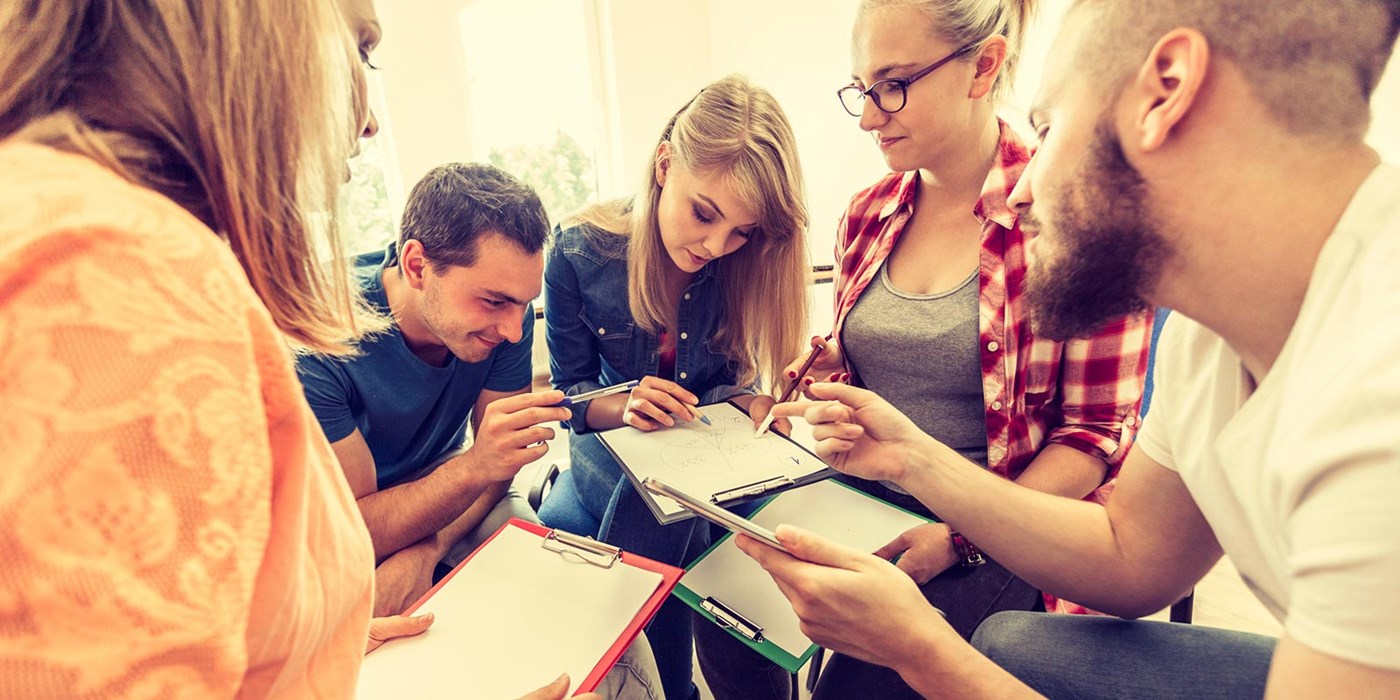 The Center for Community Research and Engagement (CCRE) has extensive experience in facilitating planning efforts and partnerships that bring together diverse groups. Some of our efforts are described below.

Asthma Coalition
The asthma rate in Lowell is higher than the state average, and particularly elevated for children. We are helping to facilitate an asthma coalition of key community stakeholders to improve the quality of life for people with asthma by focusing on raising public awareness for system and policy change in four settings: homes, schools, child care, and outdoor environments.

Facilitation of Ethical Research Partnerships: The Lawrence Research Initiative
CCRE helps to facilitate the development of the Lawrence Research Initiative, an academic-community collaborative project. The project aims to build a research infrastructure to assure that research conducted in Lawrence will provide a clear benefit to the community by including community members in all research phases. Established in the fall of 2006, the Initiative was created by individuals from Lawrence organizations and is being led by a working group from the Lawrence Mayor's Health Task Force. It includes representatives from the City of Lawrence, UMass Lowell and other universities, and community organizations.
Many local community organizations have been approached over the years and asked to facilitate research in Lawrence. However, the researchers making these requests have had varying levels of sensitivity to community concerns and varying abilities to form collaborative relationships with community groups. The Initiative has developed a set of core principles for research partnerships, a list of criteria for agreements between partners, and a model to help guide researchers and community members toward an equitable and mutually-beneficial research process and result.

Facilitation of Grant Development/Program Development
CCRE frequently facilitates the process by which groups come together to develop programs and grants. For example, we convened stakeholders in the city of Lowell interested in violence prevention in response to a request for proposals from a federal agency. The RFP required a collaborative citywide approach. As a university, we played a neutral intermediary role that brought agencies together on this topic of wide concern. As facilitators we engaged stakeholders in the discussion about how we could all approach the problem and how each entity could contribute to the ameliorating it using their unique strengths. The group delegated tasks and CCRE organized the final submission.

Neighborhood Facilitation of City/Neighborhood Planning
CCRE is frequently asked to facilitate regional planning processes and needs assessments. For example, CCRE was instrumental in developing Lowell's application for the federal designation as an enterprise community and for involving residents in a strategic planning process to inform the city's master plan. Both processes involved planning and facilitating neighborhood focus groups about the direction the city should take to improve quality of life. CCRE also facilitated the NSF-funded Scenario Workshops in which European Community approaches to planning were tested for the first time in the U.S. as a way to involve diverse community residents in city planning processes. We have also facilitated focus groups for the Lowell Police Department with elders and youth to assess their concerns about safety.

Facilitation Aimed at Resolving Conflict
CCRE, as a neutral intermediary, is frequently called upon to facilitate contentious situations. The Police Department, for instance, asked us to facilitate a neighborhood meeting where the PD wanted to gather feedback from residents on the potential location of a substation. Our role was to set the tone for collaborative discussion, present data on types of crime and location in the neighborhood in an understandable way and facilitate small group discussions on crime and safety in their neighborhood. Our presence as the facilitators from the university served to neutralize feelings that a decision was already made.