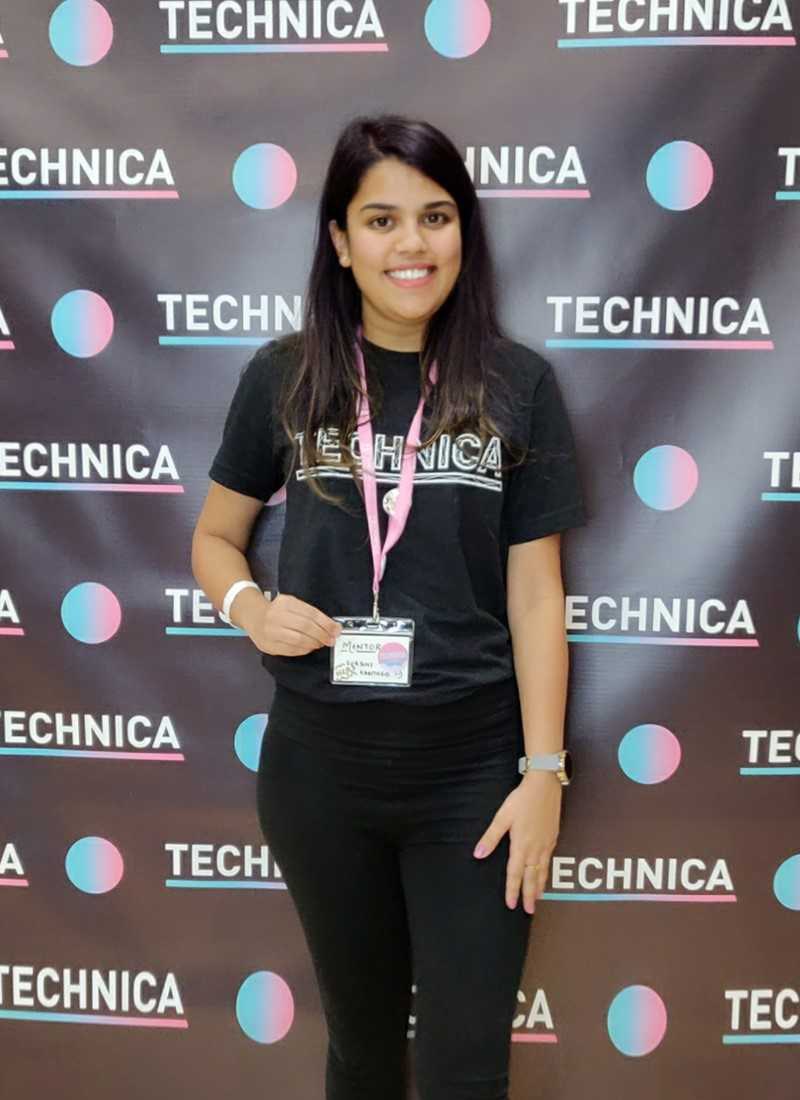 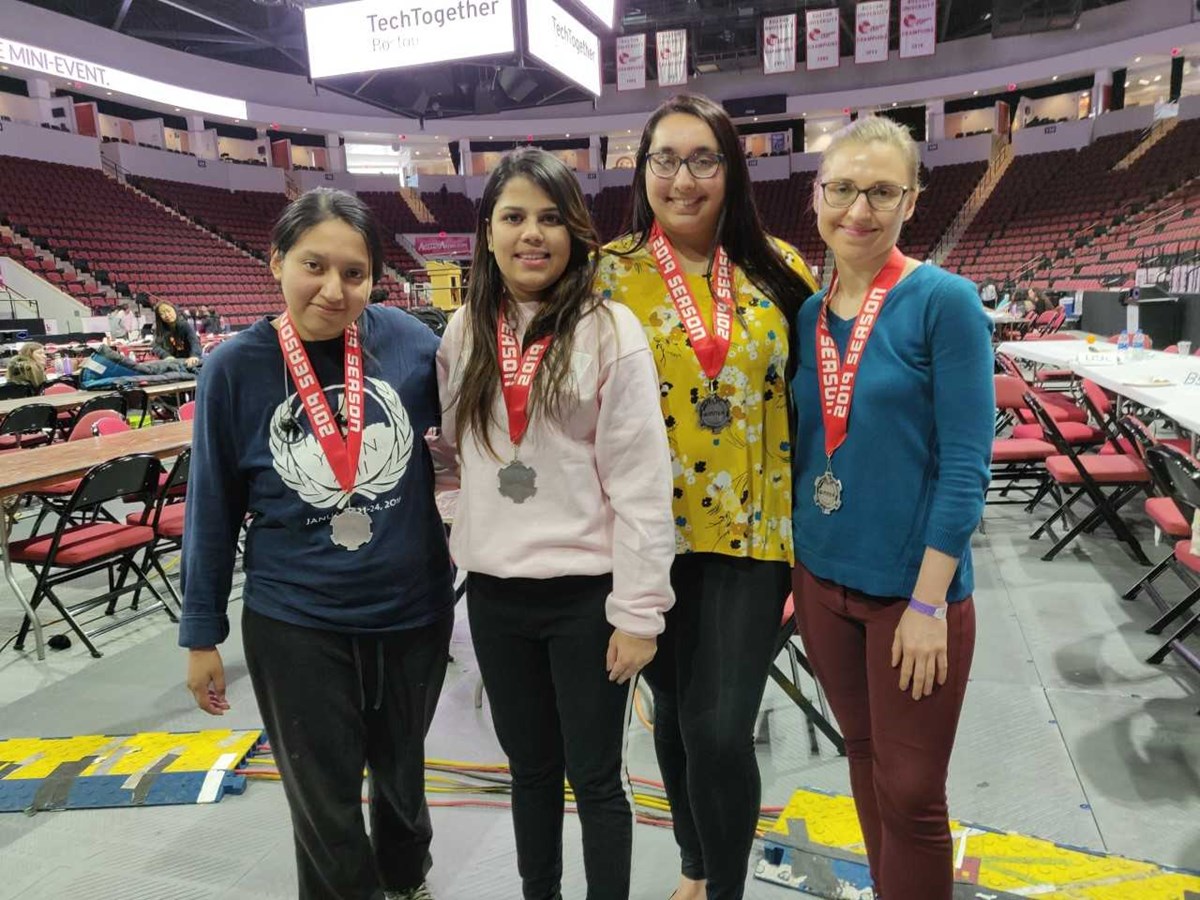 Surbhi Kanthed has come a long way from her hometown of Nagda in Madhya Pradesh, India.

After she graduated from a technical college, distant relatives in Lexington, Mass., and in Indore, a large city in Madhya Pradesh, encouraged her to pursue graduate studies in computer science in Massachusetts – and encouraged her parents to let her study in the U.S. Her parents ultimately supported her decision, especially her father.

“They said, ‘You should come here: Nothing should hold you back,’” she says. “So I did – and from here, I was able to do everything that I wanted.”

Kanthed says that after researching well-known universities in Boston, she decided on UMass Lowell for its affordability and high-quality academics. She was also impressed by how quickly UML’s professors responded to her email queries about the master’s program.

That support and attention continued once she arrived.

“It’s a really strong program because every professor here gives you a lot of time and help,” she says.

Kanthed was impressed by the facilities, too, including 24-hour access to the libraries and computer labs where she could work on projects using gigabytes or terabytes of data.

After doing well her first semester, she got part-time jobs that provided critical financial support, working as a grader, a teaching assistant and then a peer tutor for different professors.

And while she studied, Kanthed kept seeking out seminars, conferences and networking opportunities in the Boston area. Participation in TechTogether Boston 2019, a hackathon attended by hundreds of women students, proved to be a turning point.

She formed a team with two other students from different universities and a student mentor. Over 36 hours, they created an open-source platform to promote diversity and inclusion in machine learning software that interprets American Sign Language. Their project, Hand Hand Revolution, won first place overall with four prizes: TechTogether’s prize for a health-related app and awards from IBM, Rough Draft Ventures and Contrary Capital.

“I was so excited! It was a proud moment for me,” she says.

Midway through the hackathon, a representative of Red Hat, an open source enterprise software company, asked Kanthed to interview for a summer internship. She asked if she could wait until the hackathon was over – but by then, Red Hat had filled all of its openings.

Instead, she interned that summer at IFS Core, which makes software to coordinate large construction projects. The company was transitioning its products to run on Amazon Web Services, the cloud computing platform. That made for a valuable learning experience, Kanthed says.

Kanthed kept pursing professional experiences and networking opportunities while finishing her master’s degree in the fall, including serving as a student mentor for Technica 2019, a University of Maryland hackathon. She also volunteered as a brand ambassador and student mentor for TechTogether Boston in early 2020.

While there, she was approached by a Red Hat recruiter again. She interviewed on the spot – and a few hours later, she got an offer for a long-term internship with the potential to become a full-time position. She took it, even though she had other offers.

“Red Hat is my dream company, where I have always desired to work,” she says. “It’s all because of UMass Lowell. The professors help you, they groom you and they teach you so many things. Our college provides you everything you need to focus on your studies.”