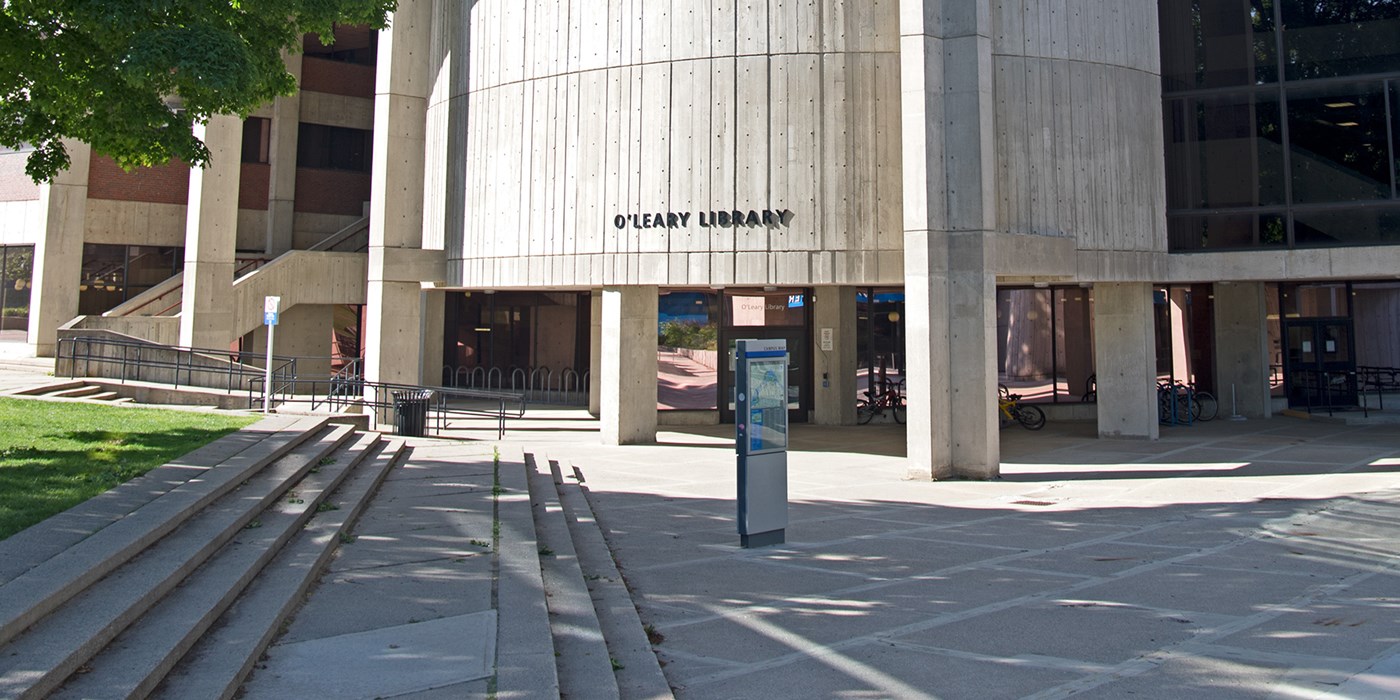 Do you need help with your research papers? Do you not know where to start? Which database should you use? What is a database? How do you create citations? You have lots of great questions that we want to answer them.

On Mondays this semester, the librarians are hosting live streams on our YouTube channel. From noon - 1 p.m. you can join us as we cover a topic and take your questions. Our first stream is on Monday, February 6. We’ll help you get started with research and introduce you to the University Library. Librarian Sara Marks will explain terminology your professors may be using and a few tools that will help you get started.

We'll be on Youtube: How Do I Start My Library Research? UMass Lowell Librarian Live Stream where you can submit questions to the chat.

Black History Month at the Center for Lowell History

“From the moment she strides on stage, it is clear that this woman is in command. Her physical appearance...is striking. Her hand movements are precise and her facial expressions compelling.”

Kay George Roberts is Professor Emerita of the University of Massachusetts Lowell’s Music Department and Founding Director of the UMass Lowell String Project. Roberts began her musical career as a violin player in Nashville, Tennessee when the local schools were still segregated. During high school, the local schools were desegregated, and she was able to join the Nashville Youth Symphony. Her professional debut was with the Nashville Symphony Orchestra, while she was still a senior in high school. Roberts became the first woman, and the second black conductor to receive a Doctorate in Orchestral Conducting from Yale University. She has since lead orchestras as conductor and guest conductor around the world while teaching at the UMass Lowell Music Department and advocating for the importance of music education. Roberts earned many awards throughout her career, including the 2007 University of Massachusetts President’s Public Service Award in recognition of exemplary public service to the Commonwealth.

You can find more information about Kay George Roberts in our LibGuide.