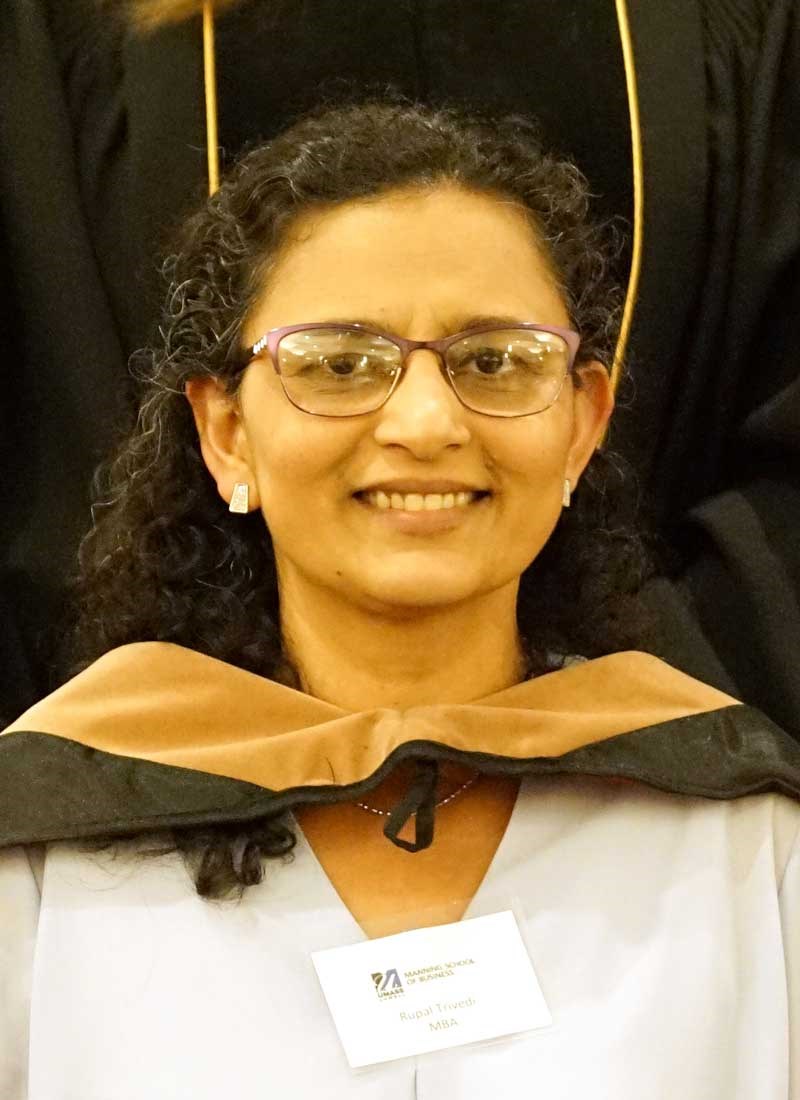 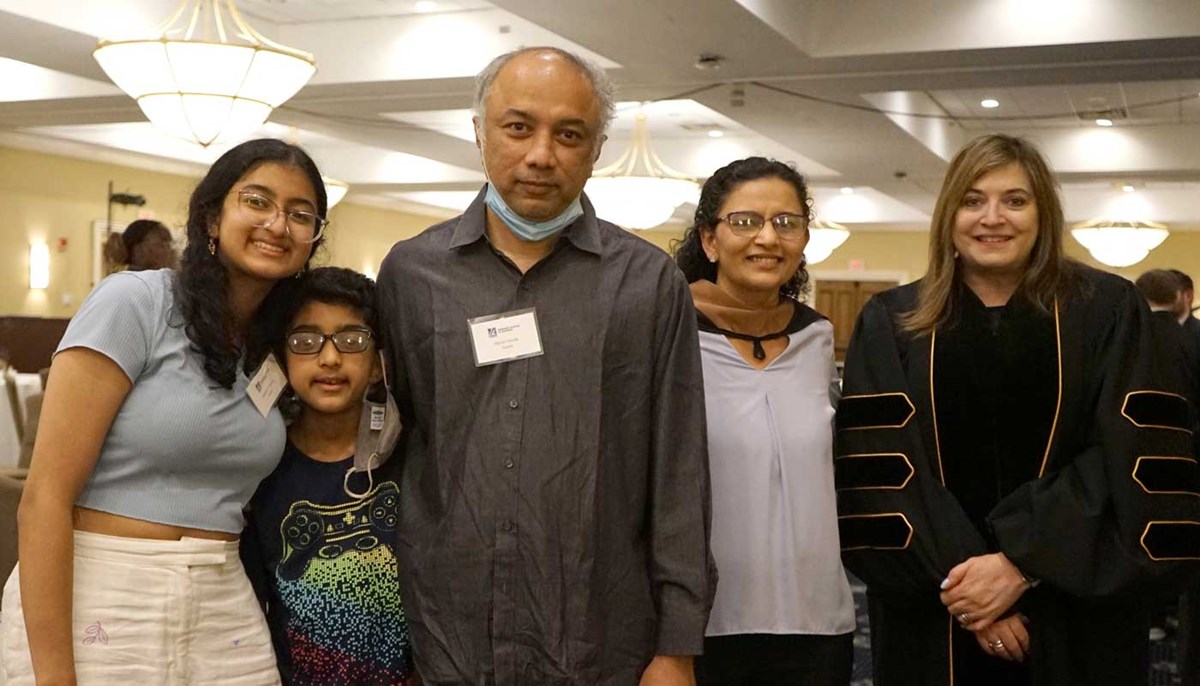 “The professors at UMass Lowell are so knowledgeable. They care deeply for their students, and they really invest their time,” says Trivedi, a Triple River Hawk. “And economically speaking, it’s the best value.”

Originally from Ahmedabad, India, Trivedi earned bachelor’s and master’s degrees in computer science at UML. That set her on course for a computer engineering career that has taken her to Hewlett-Packard, Lucent Technologies, Broadcom and beyond.

As Trivedi ascended to more managerial roles — most recently as a senior engineering manager at athenahealth, a health services company headquartered in Watertown, Massachusetts — she realized she lacked a business background. She was an expert in software, but not so much in accounting, finance and operations management.

“An MBA is the key. It has opened my eyes to a world I didn’t know about before,” says Trivedi, who chose concentrations in information technology and managerial leadership. “The hands-on coursework — in negotiations, organization, marketing, project management, database — is just amazing. It’s very much relevant to the work I do in my industry.”

Trivedi, who works in electronic health records for athenahealth, has called Lowell home ever since arriving for college in 1990.

A decade later, he and their two children — daughter Adhishri and son Ameya — were back on campus for Trivedi’s Graduate Commencement ceremony.