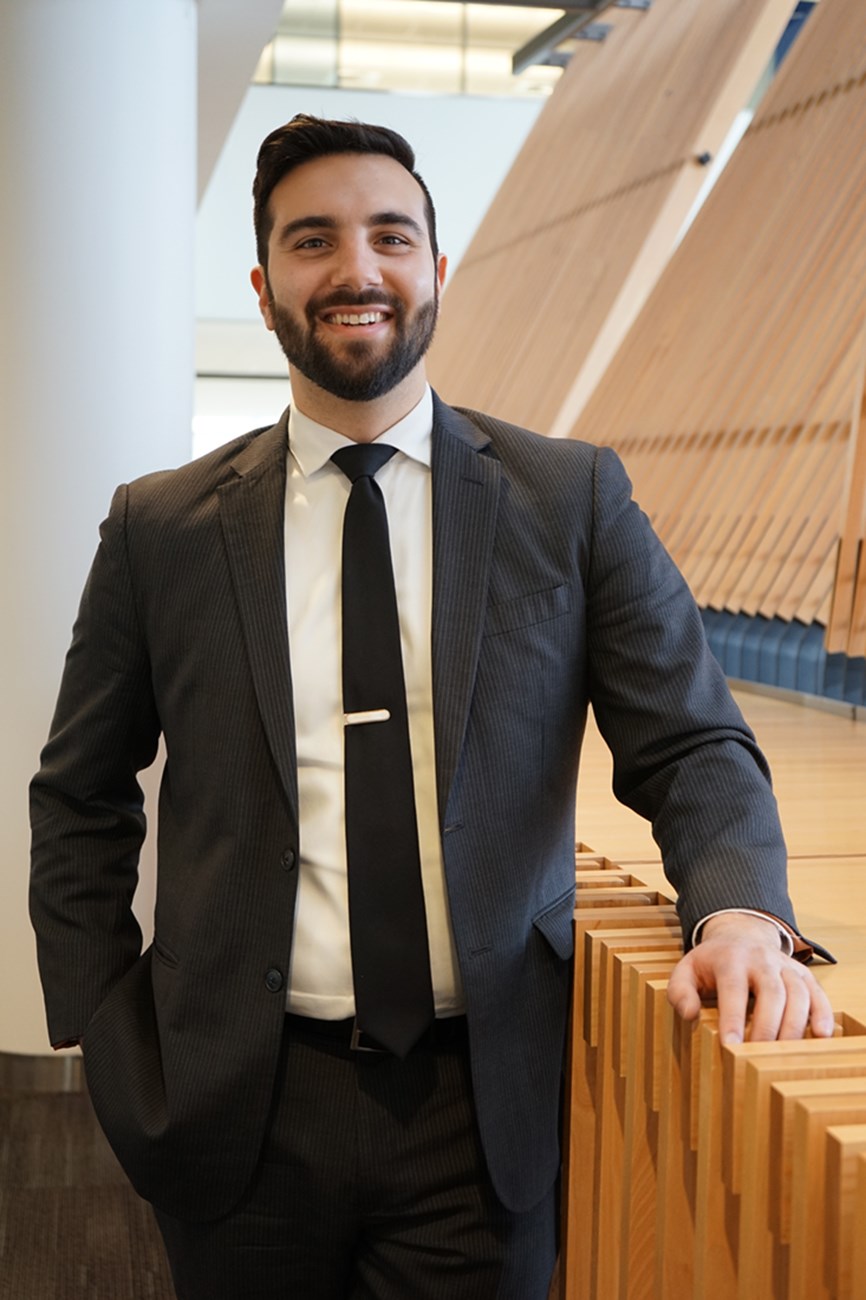 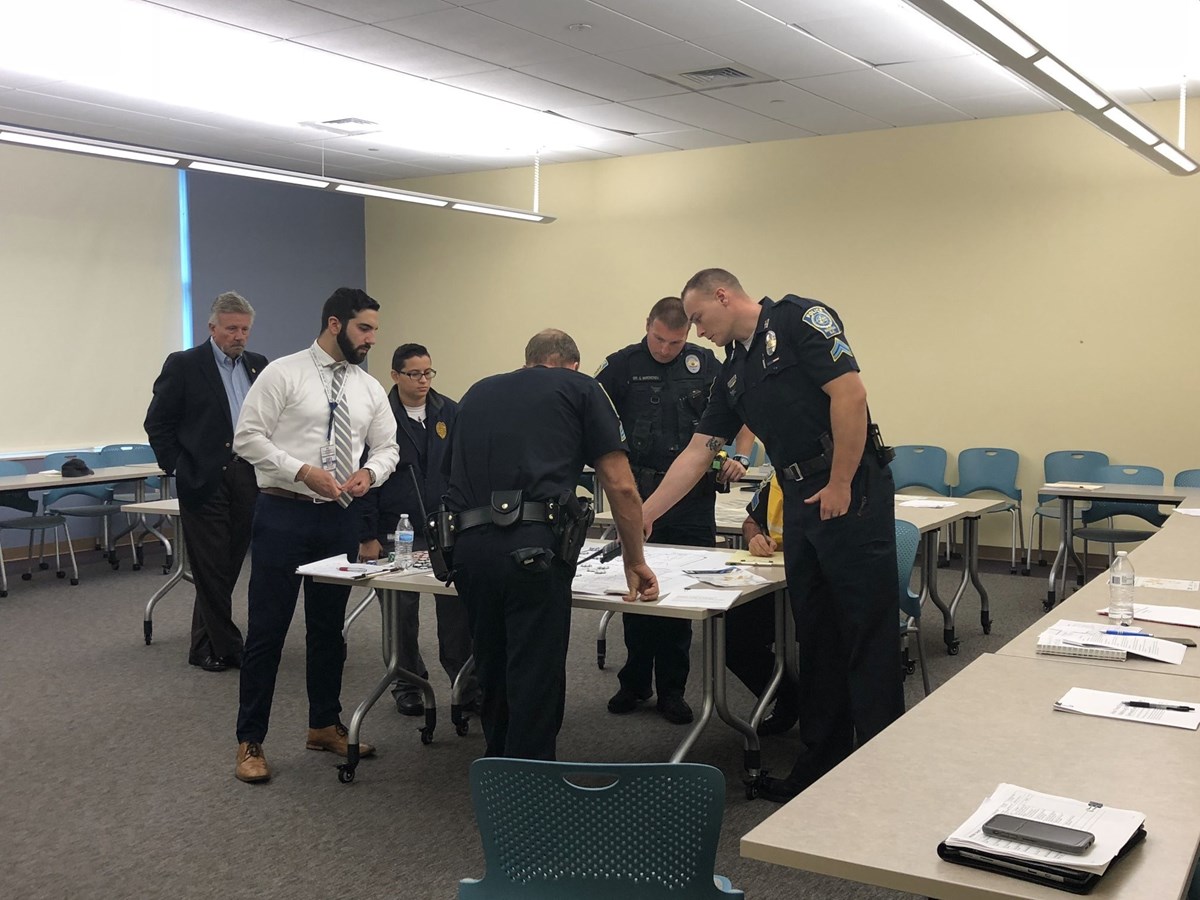 Matthew Chigas sure knows how to pick internships.

Chigas, a criminal justice major with a concentration in homeland security, was exploring the USA Jobs website, where most federal jobs and internships are listed, when he spotted an internship with the U.S. Embassy in Abu Dhabi, United Arab Emirates (UAE).

At George Washington University and then at UMass Lowell after transferring here, Chigas had been studying Arabic and international security policy with the goal of working abroad for the State Department or another government agency, so he applied. During the summer, he was tagged as an alternate – and then, just after the fall 2016 semester started, he was offered the post.

His internship in the Consular Affairs section was the perfect venue to apply his classroom learning, he says.

Chigas talked with Corbett on the phone and logged his daily activities, which included shadowing consular officers as they performed wellness checks, hospital and jail visits and other services for Americans living or traveling in the UAE.

Chigas says the experience gave him connections, exposed him to a variety of jobs he could pursue and showed him that his goal of representing the U.S. government abroad is attainable.

Foreign Service officers are “smart and highly trained, yet ordinary people doing extraordinary things,”  he says. “Plus, being able to see the U.S. from a different perspective and to further my understanding of Arab culture and the people was a fantastic experience, one that I will continue to take lessons from throughout my life.”

Back on campus the following spring, Chigas interned with UML’s Center for Terrorism and Security Studies (CTSS) and joined the team that created Project Pace, a website to educate 18- to 25-year-olds about terrorism. The team, advised by Asst. Prof. Neil Shortland, won second place in the U.S. Department of Homeland Security’s P2P: Countering Extremism competition in Washington, D.C., and went on to win the fall 2017 DifferenceMaker Creative Ventures competition on campus.

Next, Chigas applied for and got an internship with the Nashua (N.H.) Office of Emergency Management, which trains other city offices and community organizations in security and emergency response. That internship led to a job after he completed his undergraduate degree; he now works there full time.

He also continued studying for his M.A. in Security Studies through a combination of online and on-campus evening classes. He preferred the on-campus classes for the chance to have in-depth conversations with the CTSS faculty, including Shortland, Prof. Arie Perliger and Prof. James Forest – but he appreciated the flexibility of the online classes, too.

Chigas finished his master’s but remains connected to campus, working part-time with Operation 250, a program to teach children and teens about online safety and extremist recruitment methods that’s being developed and evaluated by Shortland and others under a $1 million U.S. Department of Justice grant. He works part-time as a trainer and is also helping to develop more lesson plans and “train the trainer” modules.

He also accepted an invitation to serve on the alumni advisory board for the School of Criminology and Justice Studies.

“I try to get my hands in everything,” he says.