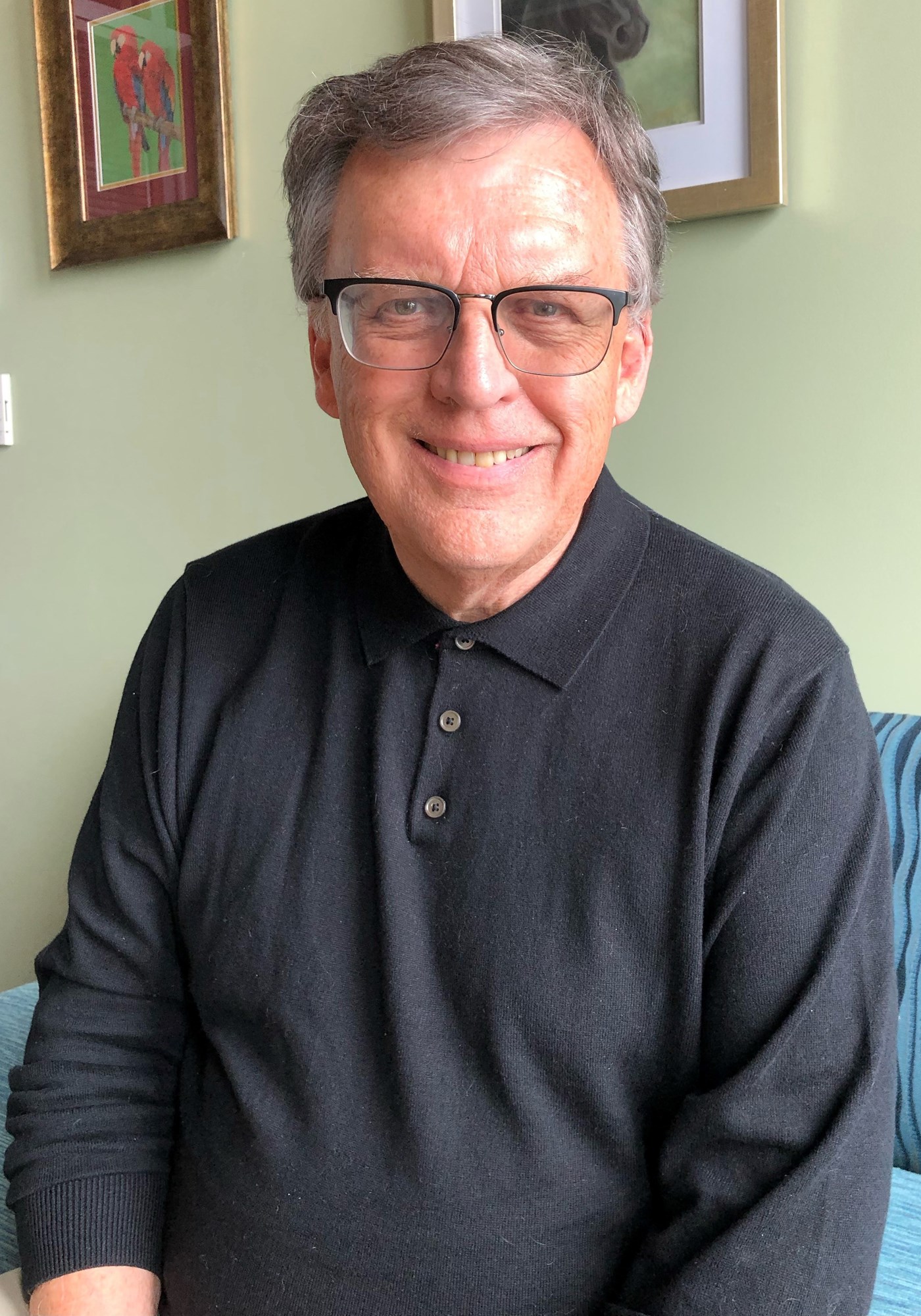 Management theory and practice, probation, parole, corrections, and the judiciary

Ron Corbett was appointed Lecturer in the College of Criminology and Justice Studies in 2014. Corbett has been associated with the College since 1985, when he began teaching undergraduates as Adjunct Faculty. Since 1991, he has been teaching a variety of courses in the Graduate Program.

Corbett was appointed Acting Commissioner of Massachusetts Probation in January, 2011 and retired in 2013. Ron served as the Executive Director of the Massachusetts Supreme Judicial Court from 2000 to January, 2011. Prior to his appointment to the Supreme Judicial Court, he served as the Second Deputy Commissioner of the Massachusetts Probation Service, having previously worked as a Probation Officer, Assistant Chief Probation Officer, Regional Director, and as Director of Training & Development. He is Past-President of the National Association of Probation Executives (NAPE). Corbett has published widely, including articles in Federal Probation, Corrections Today, and Justice Quarterly.

His publications include Transforming Probation Through Leadership: The “Broken Windows” Model, published by the Manhattan Institute. He served for several years as Editor of Perspectives, the journal of the American Probation and Parole Association (APPA), and Co-editor of the "Up to Speed" column in Federal Probation.

Ron serves as the Project Director for the “Community Sanctions and Revocations Project” (2013-2015), a grant -supported initiative which will focus on nation-wide practice in the area of parole and probation revocations. In this capacity, he is an Associate of the Robina Institute at the University of Minnesota Law School. The goal of the initiative is to better understand existing practice in the revocation area, its impact on incarceration rates, and the potential for reform.

Ron has been the recipient of the American Probation and Parole Association's Sam Houston State University Award (1990) recognizing publications by a practitioner, the William Haskell Memorial Distinguished Teaching Award (1990) from the University of Massachusetts/Lowell, the Manson-Robinson Award (1994) of the New England Council on Crime and Delinquency for contributions to criminal justice, and the Probation Executive of the Year Award (1997) from the National Association of Probation Executives (NAPE).