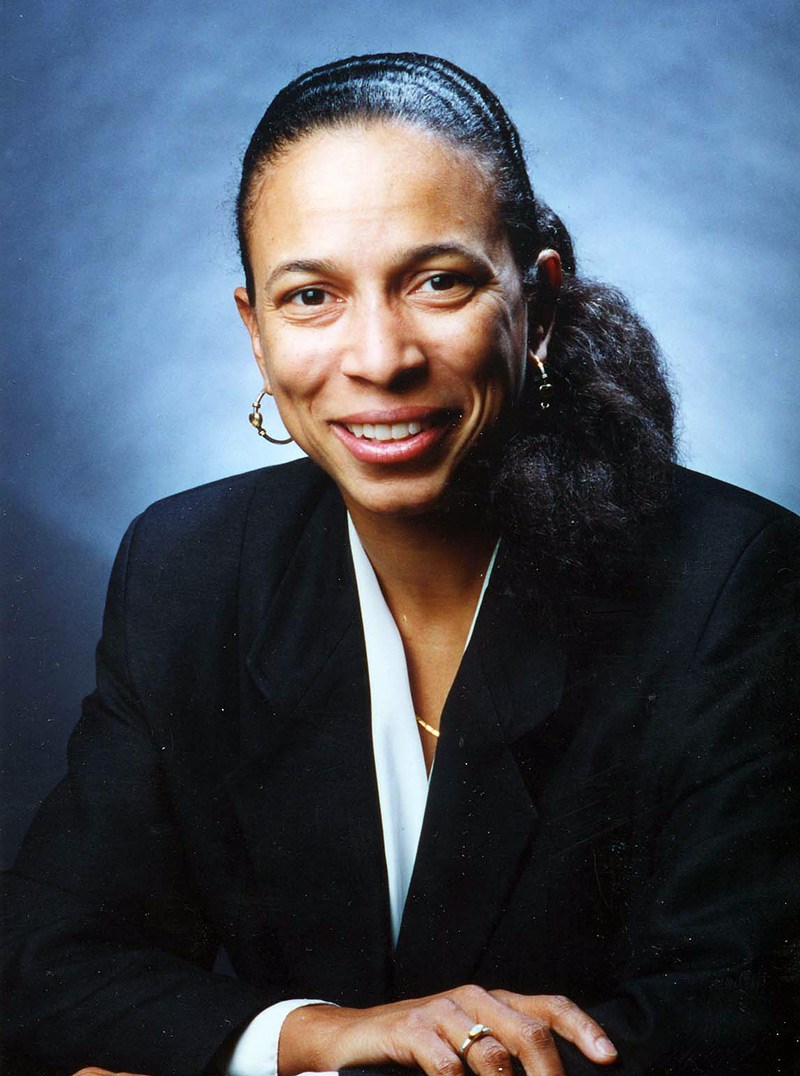 Kay George Roberts is the founder and music director of the Lowell-based New England Orchestra (NEO) with the mission of linking cultures through music. Her guest conducting engagements have included the Cleveland Orchestra, Chicago, Dallas, Detroit and Nashville Symphony orchestras as well as the Orchestra della Svizzera Italiana. She has served as a cover conductor for the Boston Symphony Orchestra, the Cleveland Orchestra and Detroit Symphony Orchestra. Ms. Roberts is the principal conductor for Opera North, Inc. in Philadelphia.

Prof. Roberts studied at Tanglewood with Leonard Bernstein, Seiji Ozawa, Gustav Meier and at the Bachakademie Stuttgart with John Eliot Gardiner. An accomplished violinist, she is the first woman to earn a doctor of musical arts degree in conducting from Yale University where she studied with Otto-Werner Mueller.

A champion of music education, she is the founder and director of the UMass Lowell String Project, an after-school string training program for Lowell public school children and the newly formed Lowell Youth Orchestra (LYO).

The recipient of many honors, Roberts was awarded a "Certificate of Special Congressional Recognition" from the U.S. House of Representatives for her "outstanding and invaluable service to the community"; the University of Michigan "Presidential Professor" - "one of the highest honors bestowed on visiting artists and scholars" - for her work with the Sphinx Symphony; and the 2007 University of Massachusetts "President’s Public Service Award" in recognition of exemplary public service to the Commonwealth.

In 2009, Roberts was selected as "Today's Woman" by Girls Incorporated of Greater Lowell and appointed the first holder of the Nancy Donahue Endowed Professorship in the Arts at the University of Massachusetts Lowell.