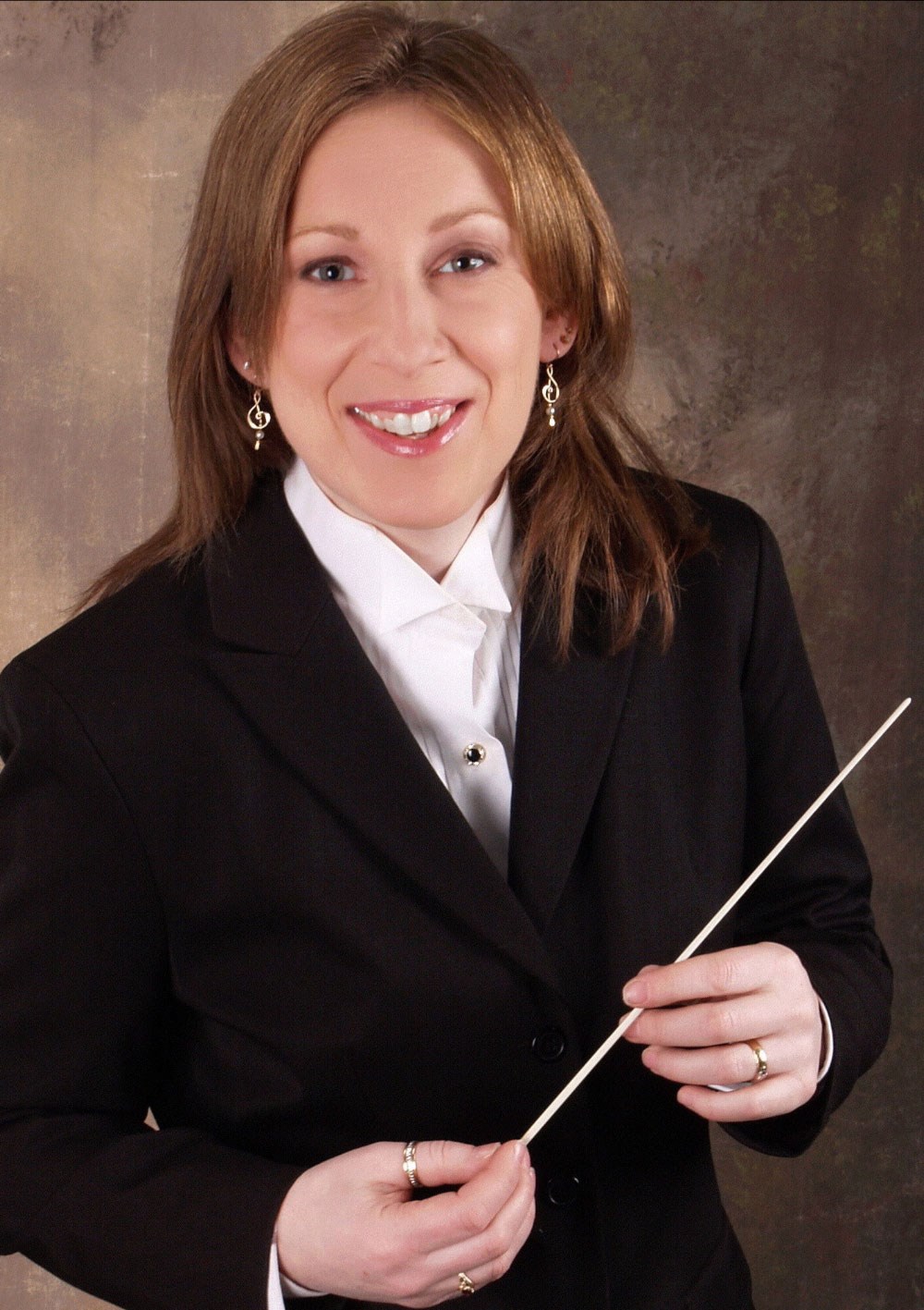 Debra-Nicole Huber, is the Associate Director of University Bands at UMass Lowell and the Director of Instrumental Music Outreach. As a conductor and music producer in the performance area of UMass Lowell’s Department of Music, Huber produced the much-acclaimed first University’s Chancellor’s Celebration of the Arts Concert event, attended by Broadway producers.

She is the Conductor of the Concert Band, conducts the Jazz Rock Big Band and Basketball Pep Band, is the Executive Director of the UMass Lowell Symphonic Band Camp and is the founding music director and principal conductor of the New England Youth Wind Ensembles.

In addition to her role as Executive Director of the Symphonic Band Camp, Huber directs the program’s Concert Band, Honors Wind Ensemble and teaches Conducting. The camp has earned a national reputation as a quality program of the highest caliber and has become a prominent signature program for the Department of Music and for the University of Massachusetts Lowell. At UMass Lowell she has been recognized as Advisor of the Year and has received the 2017 Pillars of Excellence Award, “Our Legacy Our Place and the Massachusetts Music Educators Association chose her as recipient of the “Music Advocacy” Award.

In 2008, Debra-Nicole Huber was awarded the Roy J. Zuckerberg Endowed Leadership Prize, a University of Massachusetts system-wide award recognizing just one recipient within the entire UMass system. She was the first ever Lowell-campus recipient and remains so. With the Zuckerberg prize award, Huber began an aggressive commissioning program of new works for wind bands. Some of these new works include: “Old North Bridge: A Symphonic March” by James Hosay (2016), “Earhart: Sounds of Courage” based on the final flight of Amelia Earhart, by Robert W. Smith (2012) , “Mills On The Merrimack” by Robert Sheldon (2011) and a multi-movement work and the final one in a New Orleans trilogy by Frank Ticheli, “Acadiana” conducted by Huber in 2017.

In April 2019 she was a featured guest-conductor of the U.S. Army Field Band in performance at Massachusetts Mechanics Hall. Huber has been a guest conductor adjudicator and clinician for bands and festivals throughout New England and has been an adjudicator for the Massachusetts All States Festival on trumpet.

Massachusetts Governor Baker awarded Debra-Nicole Huber the Commonwealth of Massachusetts Citation for Outstanding Performance (2017) with the support of UMass President Meehan for her efforts and contributions to music at UMass Lowell.