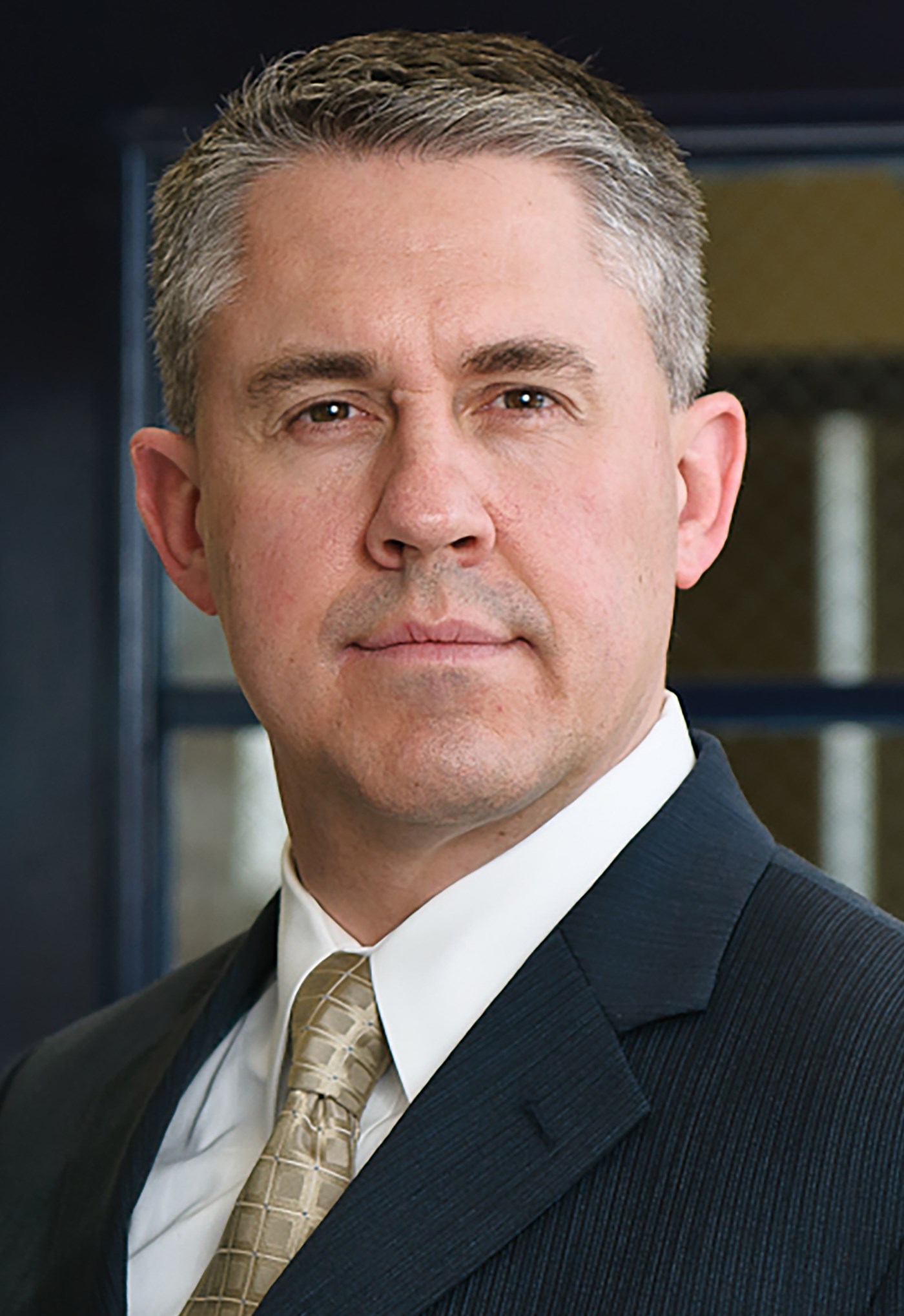 James J.F. Forest, Ph.D., is a Professor in the School of Criminology and Justice Studies, where he teaches undergraduate, master's and doctoral degree courses on terrorism and counterterrorism, weapons of mass destruction and contemporary security studies. He is a co-editor of the peer-reviewed scholarly journal Perspectives on Terrorism, and has previously served as a Senior Fellow for the U.S. Joint Special Operations University (2010-2019) and as a faculty member of the United States Military Academy (2001-2010), six of those years as Director of Terrorism Studies (in the Combating Terrorism Center at West Point) and three years as Assistant Dean for Academic Assessment. He has served as an expert witness for terrorism-related court cases, and has provided testimony and briefings to the intelligence community and committee hearings of the U.S. Senate.

Forest has published 20 books, including:

Forest is a member of the editorial board for several scholarly journals. He has also published dozens of articles in journals such as Terrorism and Political Violence, Contemporary Security Policy, Crime and Delinquency, Perspectives on Terrorism, the Journal of Strategic Studies, the Cambridge Review of International Affairs, Democracy and Security, the Georgetown Journal of International Affairs, and the Journal of Political Science Education. He has been interviewed by many newspaper, radio and television journalists, and is regularly invited to give speeches and lectures in the U.S. and other countries.