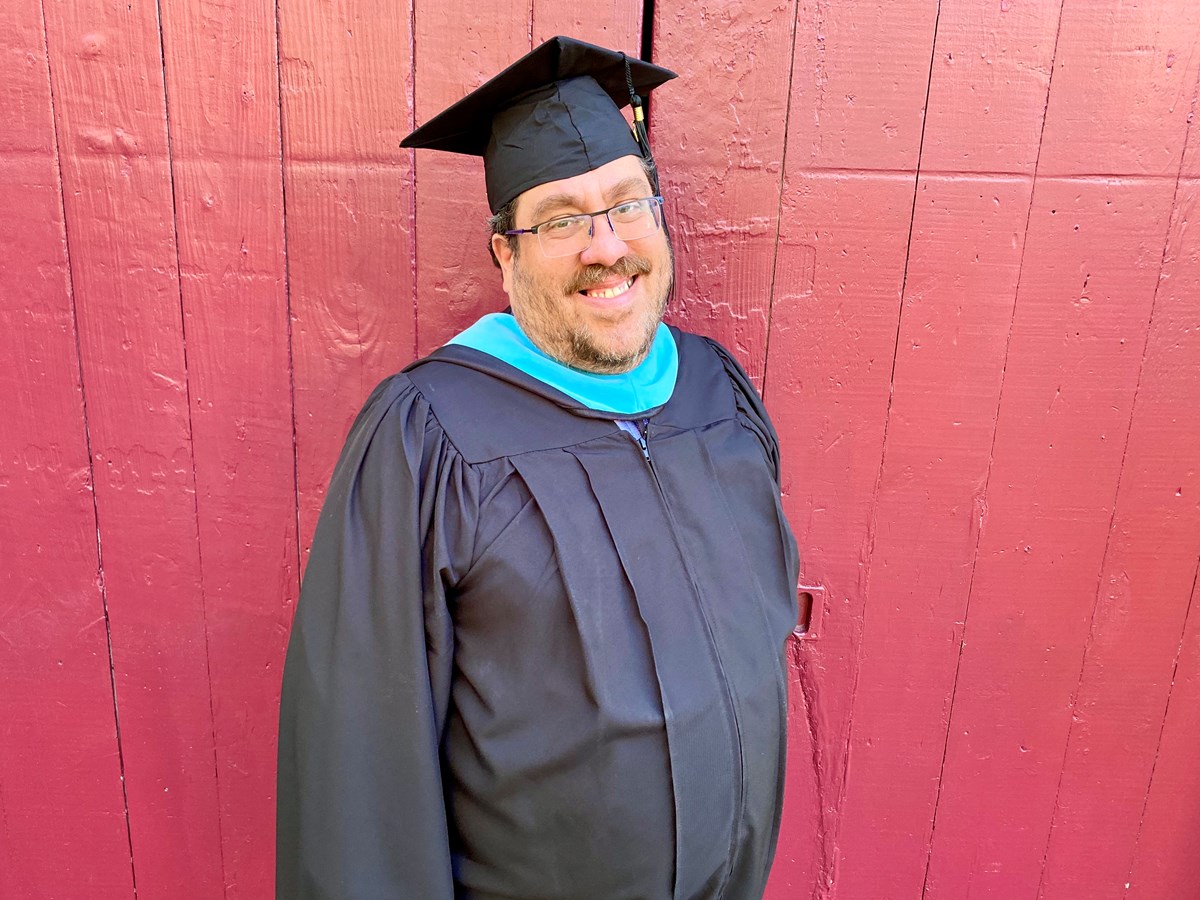 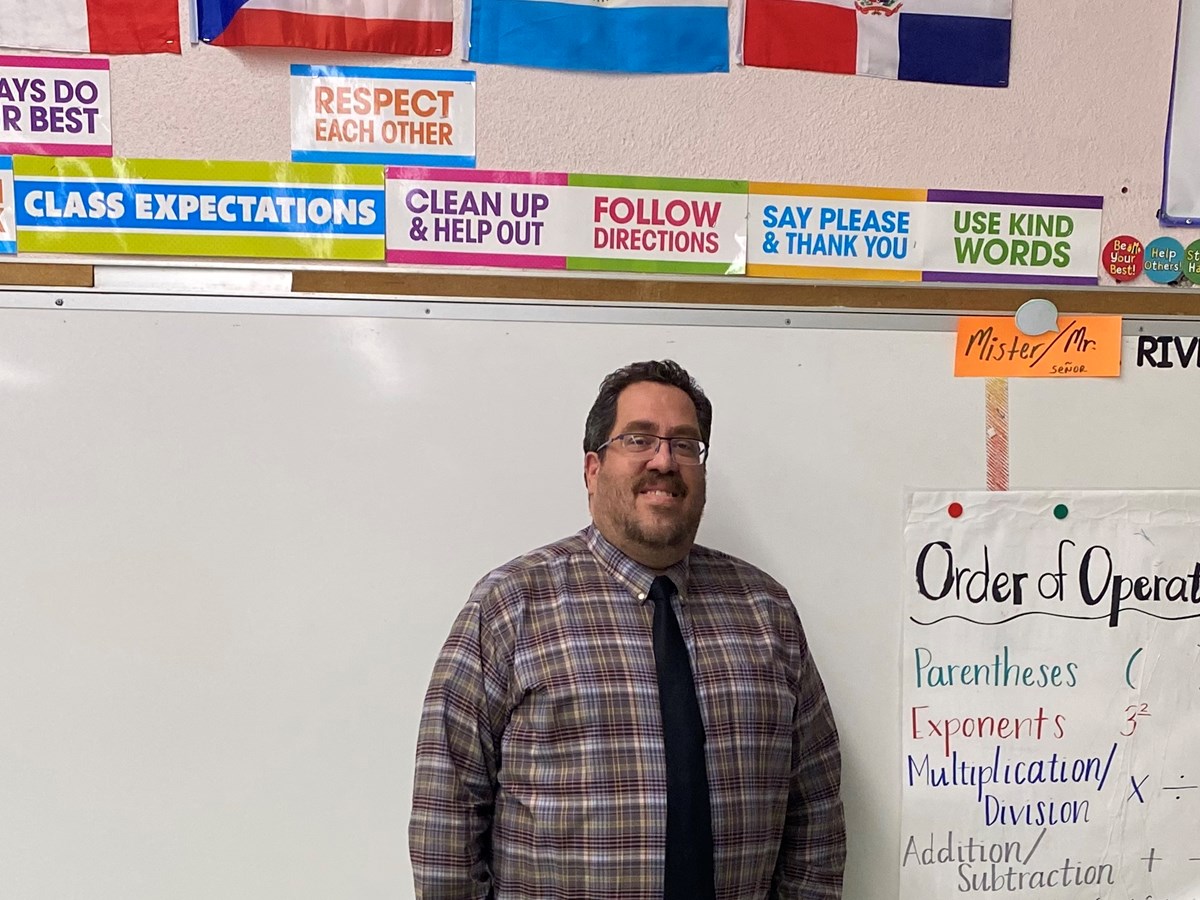 Roberto Rivera dreamed of becoming a teacher, inspired by his mother’s emphasis on education.

She had left school after the end of second grade to help care for her younger siblings and was never able to return.

“My mother had a burning desire for an education, but she could never go back to school and become the teacher that she wanted to become – even though she taught my siblings and me how to read and write in two languages, English and Spanish,” Rivera says.

Still, despite his dream, Rivera lacked the confidence to get a college degree. Instead, he worked in retail, first for Home Depot and then for Joann Fabric. His bosses told him he didn’t need a degree to advance – and for a long time, that proved true.

Then, in 2011, he lost his job during company-wide layoffs. A couple of years later, he finally went back to school at Bunker Hill Community College in Charlestown, Mass., for an associate degree in culinary arts, because he loved to cook and knew he could succeed in the program.

He surprised himself by graduating with highest honors, and that gave him the confidence to apply to four-year colleges and finally pursue his dream.

When Rivera transferred to UMass Lowell with plans to major in Spanish, he made an appointment with Education Prof. John Brown to find out what he needed to do to become a teacher. Brown recommended that he major in English and then complete a master’s degree in curriculum and instruction.

Rivera ultimately double-majored in English literature and the world languages Spanish and Italian option. Although many of his culinary arts credits didn’t transfer, he completed a heavy undergraduate courseload with advice from English Prof. Sue Kim, now associate dean of the College of Fine Arts, Humanities and Social Sciences. Meantime, his culinary arts degree got him a job as a supervisor at Whole Foods in Andover, where he worked while going to school.

Despite the workload, Rivera was able to get a start on his master’s degree by taking two graduate classes in education during the spring of his senior year, both taught by Brown: one in English language instruction and another in teaching a diverse population. Rivera passed his teaching exams and gained an initial teaching license.

“I try not to waste any time. I made a promise to myself to earn my master’s degree before I turned 50,” he says.

He got a job as an eighth-grade English teacher at the Bruce School in Lawrence, Mass., that fall, while he continued his own education. He taught several bilingual classes, switching from English to Spanish when needed to help his students better understand the literature they were reading. But nothing had prepared him for the emotional rollercoaster of teaching scores of kids on the brink of adolescence.

“I was sure I was going to be that teacher you see in the movies or on television – and it would be perfect,” he says. “My first year, the first month was horrible. Then in late September, a switch flipped in my head and I said, ‘Wait a minute – you’re going to let a bunch of 13-year-olds break you, after all you’ve been through?’ And something changed. It wasn’t easy, but the kids were great.”

As he took more graduate education courses, he hit his stride as a teacher. Now, he’s teaching English as a Second Language classes to sixth- and seventh-graders who are recent immigrants. And he’s graduating with a master’s degree – at age 49.

He says Brown, whom he considers a mentor and friend, Prof. Patricia Fontaine and other education faculty made it clear to him that “it’s not always perfect or easy,” but they gave him the tools he needed to continue growing as a teacher.

“My professors didn’t just make me an English teacher,” he says. “They made me a teacher, someone who can work with children and teach them properly, whatever they need.”