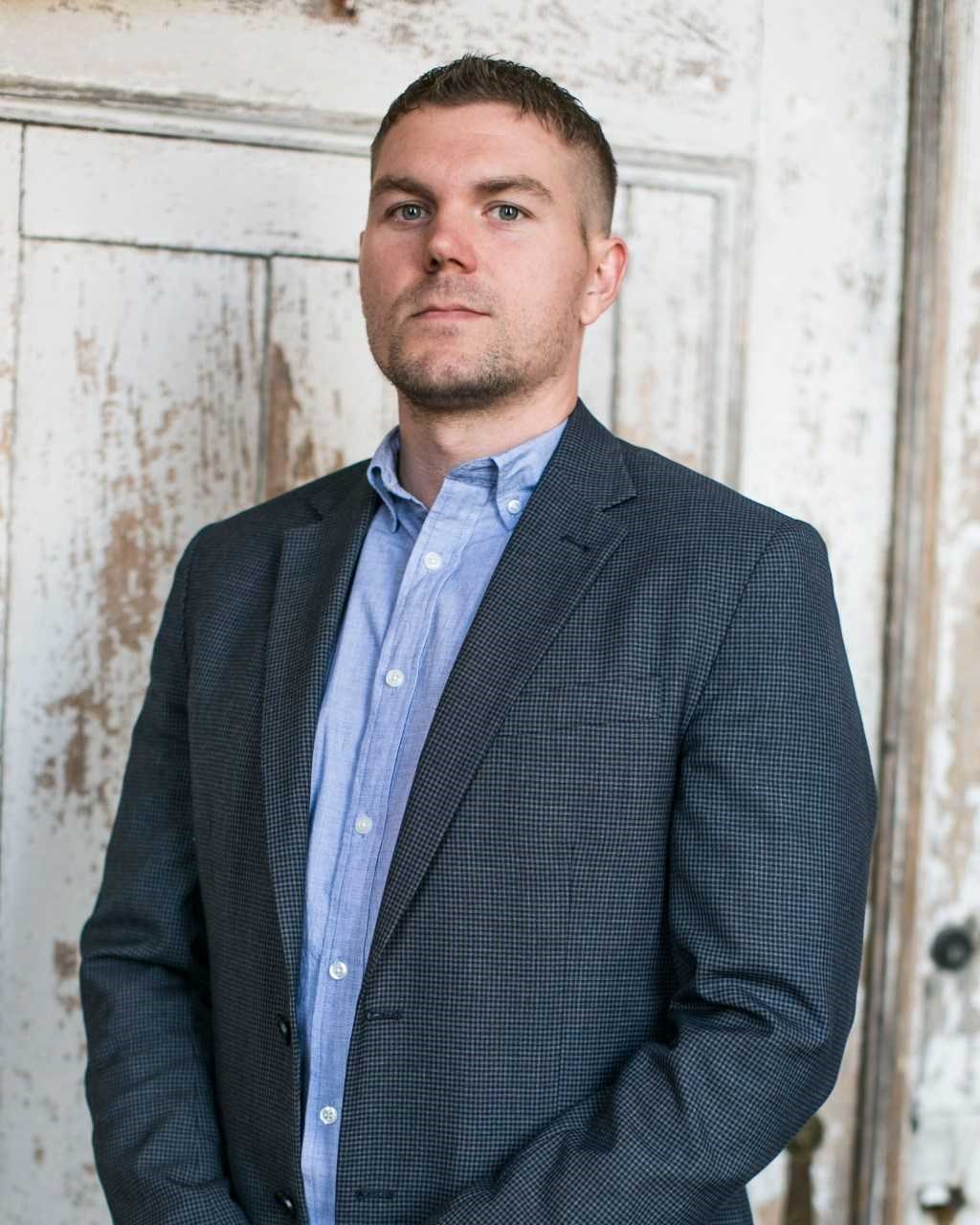 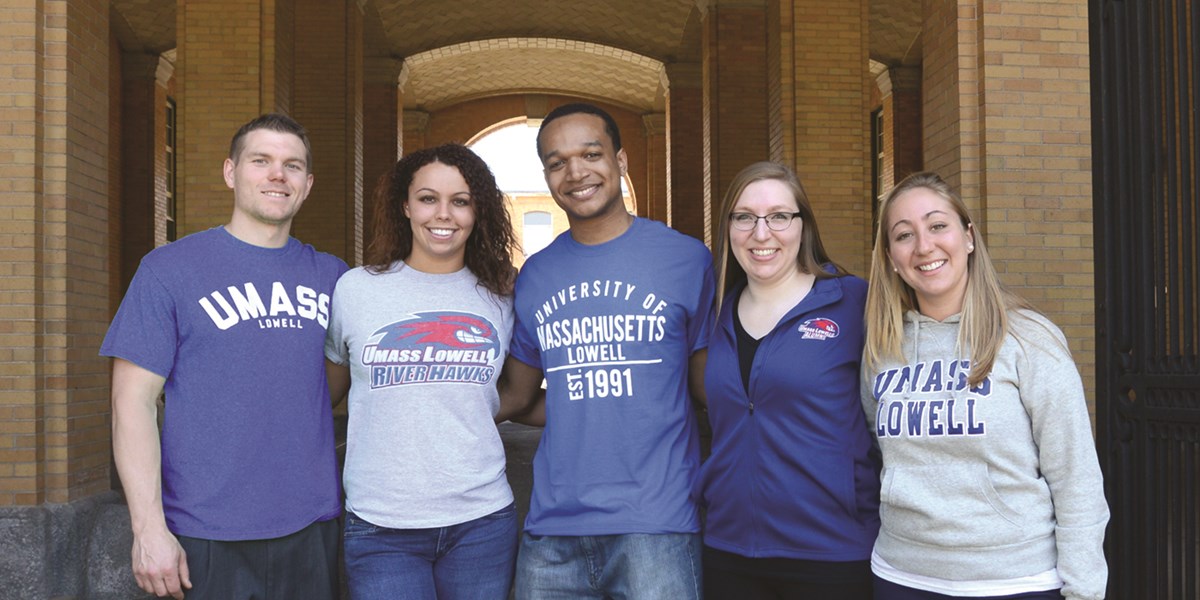 David Moloney worked for years on the psychiatric ward of Tewksbury Hospital and then as a correctional officer at the county jail in Manchester, N.H.

Most of the inmates on the Hillsborough County jail units where he worked – maximum security and restricted housing – suffered from untreated mental illness, and quite a few were on suicide watch, he says.

“I felt bad for the guys, but I couldn’t show it. You couldn’t appear weak, or they’d eat you alive,” he says. “It was complete stress every day.”

Finally, at age 26, Moloney had had enough. He had just married, and his wife encouraged him to quit his job at the county jail and go back to college. A graduate of Lowell High, Moloney had gone to Salem State nearly a decade earlier as a first-generation college student, but he had floundered – and soon dropped out to work.

“I always wanted to go back to school, but I thought I was too old,” he says.

Still, he dove right in, earning an associate degree in liberal arts at Middlesex Community College. He then transferred to UMass Lowell so he could study creative writing with award-winning author Andre Dubus III.

“I knew of Andre through his writing and wanted to learn from him,” he says. “I didn’t think I could write. My first submission, he read a passage of mine to the class, took his glasses off and high-fived me. He said, ‘Now that’s literature!’ He lit a fire in me.”

Moloney became managing editor of the campus literary magazine, The Offering, and president of the Literary Club. After earning an M.F.A. in creative writing at Southern New Hampshire University (SNHU), he returned to UMass Lowell as an adjunct professor in the First-year Writing Program. Now he’s a lecturer in creative writing and college writing at SNHU, as well.

His previous job experience has paid off in wonderful and surprising ways, too. Moloney had a short story about a troubled corrections officer accepted by Guernica, a well-regarded online journal of art, culture and politics.

That won him a contract for his first book, “Barker House,” a series of linked short stories told from the point of view of correctional officers. “Barker House” was released in April 2020 by Bloomsbury Publishing.

Moloney also teaches in a diversion program for nonviolent offenders that keeps them out of the Middlesex County jail. Participants in Changing Lives Through Literature take a class at Middlesex Community College (MCC) in which they have to read books and discuss them. Their classmates include judges, lawyers and probation officers.

The program, started for women offenders by MCC Humanities Prof. Jean Trounstine, one of Moloney’s first college professors, has become so successful that Moloney was invited to teach one for men, too. He recently taught the program’s first co-ed class.

“At the jail, I couldn’t help the guys – it wasn’t my job – but now I can help,” Moloney says. “Literature is powerful. We discuss the characters’ values and the choices they make. Hopefully, they see themselves in the stories and realize they can make some different choices, too.”