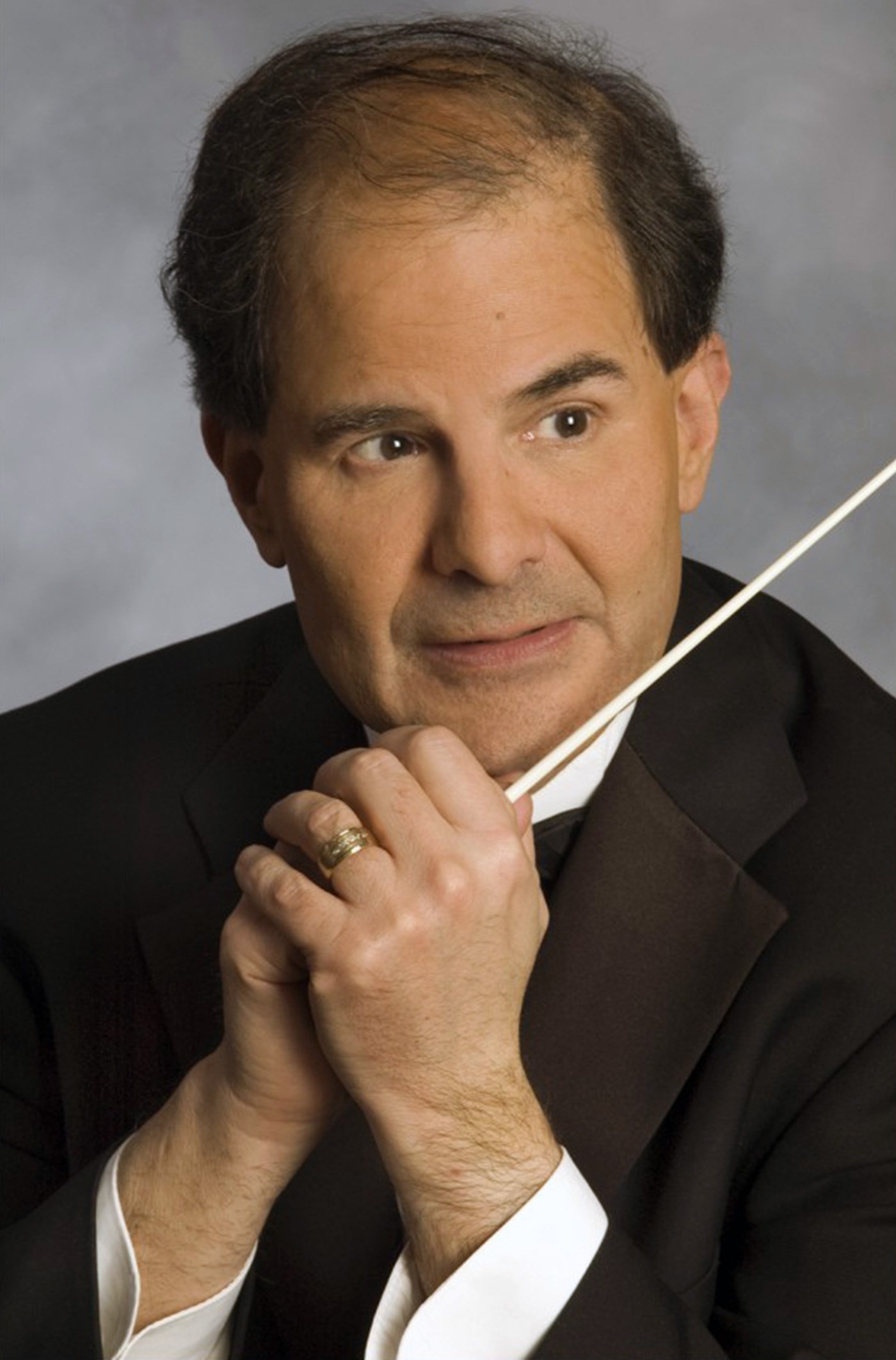 With a dual career as a performer & conductor, David J. Martins balances orchestral & chamber venues with an active teaching and conducting schedule. He is the Music Director of the University of Massachusetts Lowell Wind Ensemble, Boston University Wind Ensemble and the Rhode Island Philharmonic Youth Wind Ensembles where he is the conductor of the senior division. Mr. Martins is Music Director Emeritus of the Metropolitan Wind Symphony, which during his tenure of ten years performed at the National Conference of the Association of Concert Bands and commissioned numerous new compositions. During the past several years, he has been in demand as a guest conductor and has conducted Festival ensembles throughout the Eastern United States. Since the summer of 1999 Mr. Martins has served on the faculty of the Boston University Tanglewood Institute as Director of Wind Activities for the Young Artist Orchestra and since the summer of 2005 conducts the Boston University Tanglewood Institute Wind Ensemble.

He is a member of the clarinet section of the Boston Classical Orchestra and performs as a substitute player with the Boston Symphony Orchestra, Boston Pops Orchestra, Boston Pops Esplanade Orchestra, and the Boston Ballet Orchestra. For twenty –five years he performed as second clarinet with the Rhode Island Philharmonic Orchestra. He has also performed with the Springfield Symphony, Pro Arte Chamber Orchestra, Boston Modern Orchestra Project, Alea III, Musica Viva, Monadnock Music Festival and New Hampshire Symphony Orchestra.. In past years he has toured with the Philharmonia Hungarica Orchestra of Germany on their U. S. tours, the Puccini Festival Orchestra throughout Italy, and has performed six tours throughout Greece and Russia as soloist and member of the contemporary chamber ensemble Alea III. He can be heard on orchestral and chamber recordings on the CRI, Koch, Titanic, Gasparo and Albany labels.