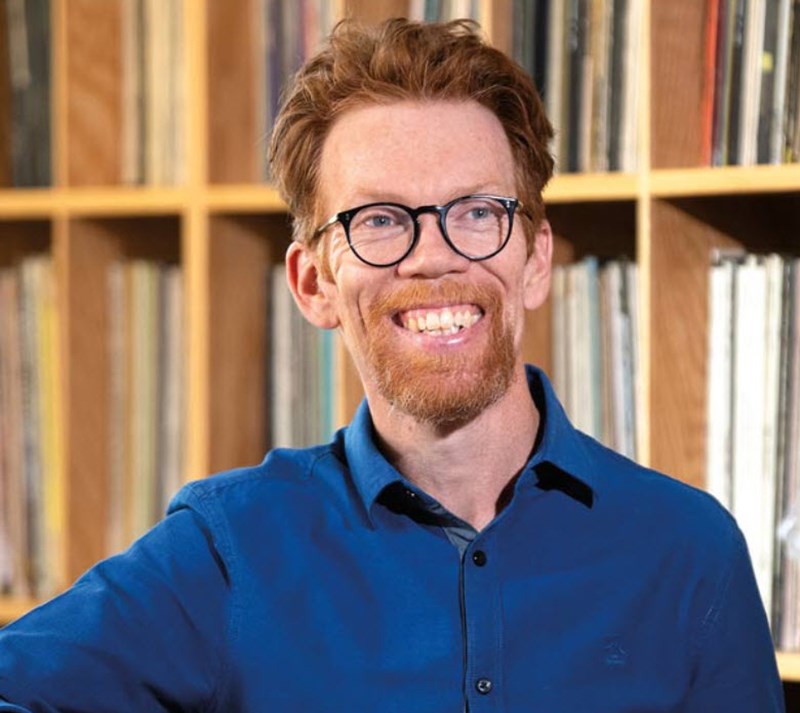 Barry Long recently joined the faculty of the University of Massachusetts Lowell to serve as Chair of the Department of Music. Prior to his move he was an Associate Professor and Chair of the Music Department at Bucknell University, offering courses in jazz and music theory, directing the jazz ensemble, and producing the Jazz@Bucknell concert series. A passionate advocate of collaboration and interdisciplinarity, Long also served as the university's Arts Coordinator, was a Senior Fellow in the Arts Residential College, and offered creativity courses with colleagues. Prior to joining the Bucknell faculty, he held similar positions at Mount St. Mary's University (MD) and Roanoke College (VA).

Long was the first to receive a doctoral degree (DMA) in Jazz Studies from the Eastman School of Music in Rochester, NY in May of 2007. He also holds a Master of Music degree in Jazz Studies from ESM while serving as a faculty member in their Community Education Division and as a teaching assistant in Film Scoring. He received his Bachelor of Music Degree in Jazz Composition from the Berklee College of Music and has also attended the Banff Centre for the Arts and the Lake Placid Institute for the Arts.

As a trumpeter and flugelhornist, Long has studied and performed with such artists as Kenny Wheeler, Bob Brookmeyer, John Clayton, Eliane Elias, Benny Carter, Jim McNeely, and Dave Stahl and maintains activity as a clinician and adjudicator. His compositional credits include honors from the Jazz Composers Alliance as well as commissions for Clark Terry and numerous high school and collegiate ensembles. A recent fellow at Harvard's W.E.B. Du Bois Institute, Long’s research activities include publications for Oxford, McFarland Press, IAJE, VH1, and an upcoming jazz appreciation text for Prentice Hall; grants from the NEH and Brubeck Foundation; and international presentations at conferences on jazz, popular music, and race.

His current scholarship studies the intersections of jazz and social justice, particularly during the Civil Rights Movement. Conference papers and forthcoming articles include work on Amiri Baraka’s jazz and spoken word projects, the uncanny similarities between John Coltrane’s Alabama and Martin Luther King’s eulogy for the victims of the Birmingham church bombing, and the spiritual signification present within Mahalia Jackson’s and Duke Ellington’s collaborative work.

His Freedom project incorporates iconic Civil Rights photography by Charles Moore, James Karales, and others with spontaneously improvised reactions to their powerful images. A first CD and DVD released in February 2013, Freedom in the Air, documents the project's inaugural live performance with a follow-up, Freedom Songs, released in 2016. A third volume, Freedom Sounds was released in February 2020 with a fourth, Work Songs, due later this year.