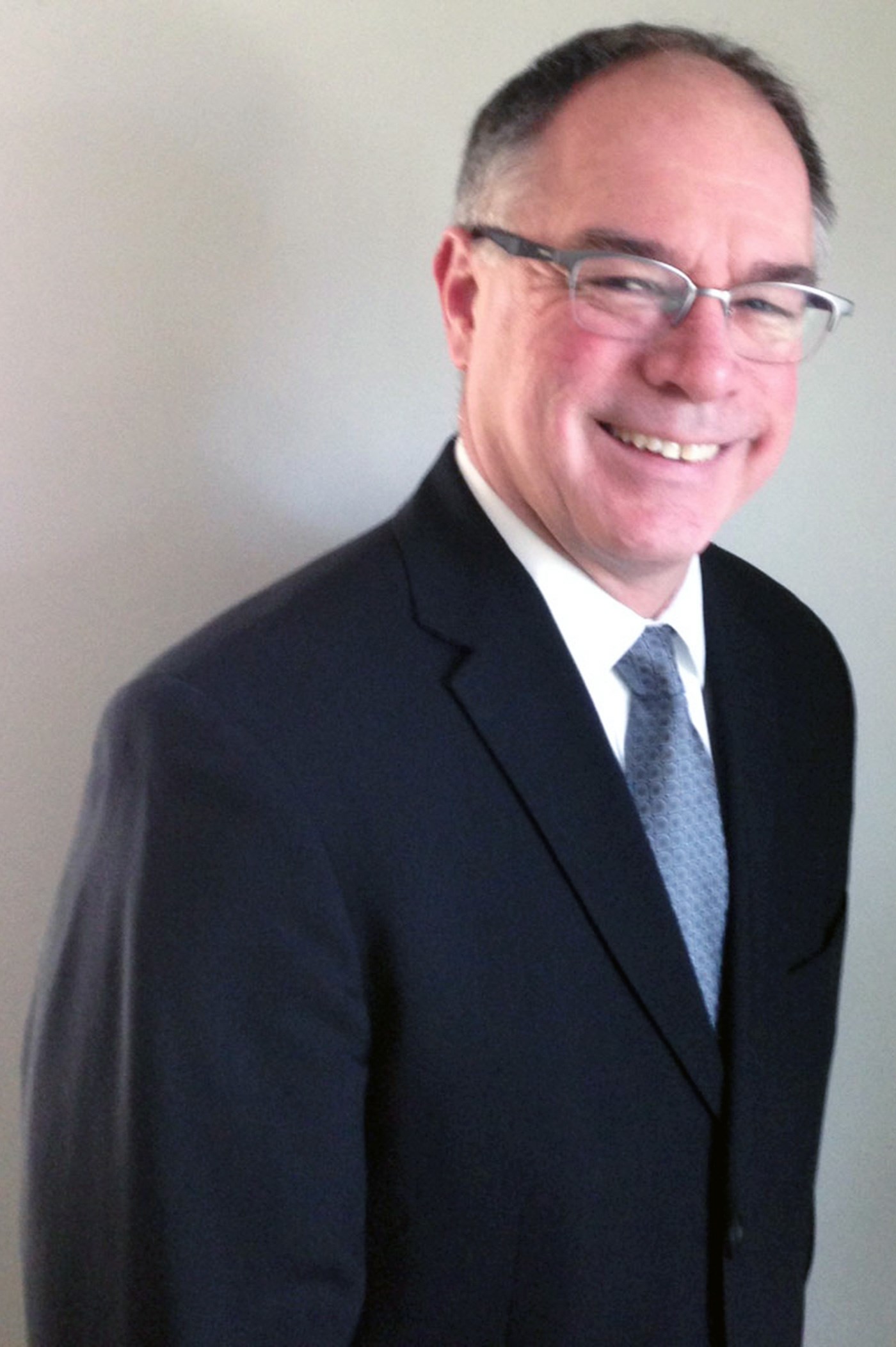 Jeffrey Fischer is Principal Timpanist with the Boston Ballet Orchestra, Boston Lyric Opera Company, and the Pro Arte Chamber Orchestra of Boston. He was Principal Timpanist of the New Hampshire Symphony Orchestra from1985-2005. He has performed with the Boston Symphony and Pops Orchestras and at the Wang Theater, Boston Opera House and Colonial Theater in shows including; West Side Story, Wicked, Mary Poppins,Phantom of the Opera, Showboat, Beauty and the Beast. His recordings include: Music for Johnny Johnson by Kurt Wiell on Erato Disques and the first recording of the original 1924 version of George Antheil’s Ballet Mecanique with the University of Massachusetts, Lowell Percussion Ensemble, on EMF.

As a composer, he was a member of Boston’s Composers in Red Sneakers, has had works performed by Alea III and was awarded a new works grant by the Mass. Council on the Arts for Street Music. His composition Blue Song/Plastic Dance has been performed throughout the United States. He has a BA in performance from New England Conservatory of Music where he studied with Vic Firth. He has been head of the percussion department at UMass, Lowell since 1989.