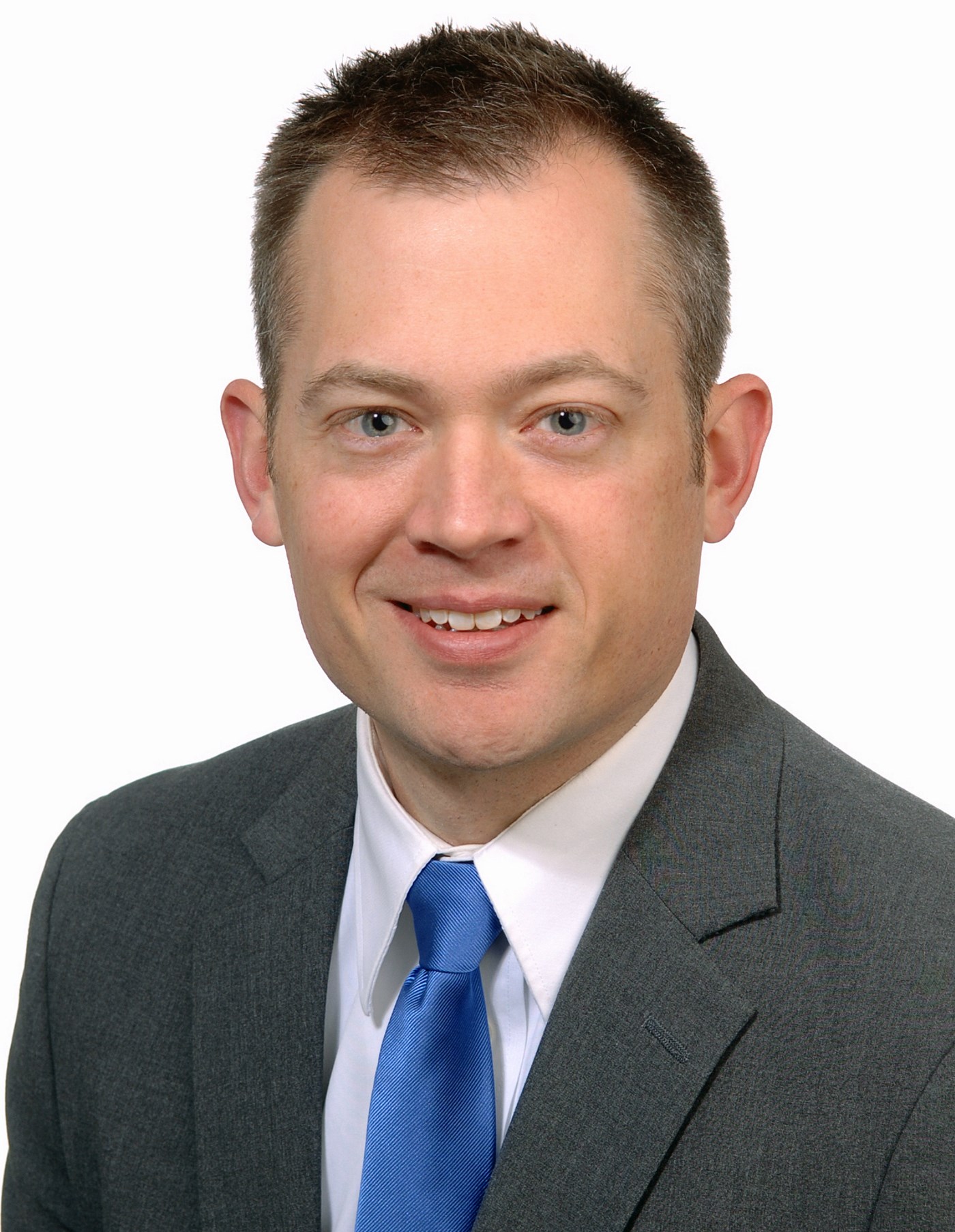 Jonathan Richter, DMA, is an active conductor, vocalist, and music educator based in the Boston area. As a full time Visiting Lecturer in the University of Massachusetts Lowell Department of Music, Richter leads a vibrant and active choral program, directs three ensembles, and teaches various courses in musicianship and music education. Richter has led choral programs in a wide variety of music-making environments, including public and private high schools, universities, community music schools, community choirs, and places of worship. Richter is regularly called upon to serve as a clinician, adjudicator, and guest conductor of choruses nationwide.

For eight years Richter served on the faculty of New England Conservatory in Boston, Mass., during which time he directed the college's Concert Choir, taught graduate courses and private lessons in choral conducting, and led a dynamic choral program in the school's preparatory division. During his tenure at NEC Prep, enrollment in the youth choruses tripled and the ensembles performed a number of renowned major works, including Joseph Haydn's "Lord Nelson Mass," Carl Orff's "Carmina Burana," Michael Tippett's "A Child of Our Time," and Francis Poulenc's "Gloria." From 2011-2018 Richter also taught at Roger Williams University in Bristol, RI, where he ran the choral program and taught courses in musicianship and the humanities. Prior to his time teaching at the collegiate level, Richter successfully led public high school choral programs in Suffield, Conn. and Plymouth, Mass. Having worked for many years with adolescent and youth musicians, Richter has made the advancement of music education a focal point of his work at the collegiate level.

Richter holds degrees from Boston University (DMA), Yale University (MM), and the University of Connecticut (BA and BS), and has studied conducting privately with Ann Howard Jones, Scott Allen Jarrett, David Hoose, Marguerite L. Brooks, Simon Carrington, and Peter Bagley. An avid supporter of today’s composers, Richter has conducted or prepared choruses for premieres of new works by Silvio Amato, Whitman Brown, Stephen Feigenbaum, Bosba Pahn, Charles Tarver, and Derek J. Weagle, among others. In addition to his work as a conductor and educator, Richter is an active vocalist, having performed with the Genesis Chamber Singers and as a baritone soloist in major works including the Membra Jesu Nostri by Dietrich Buxtehüde, the Vespro della Beata Vergine by Claudio Monteverdi, and Judas Maccabaeus by George Frideric Handel.