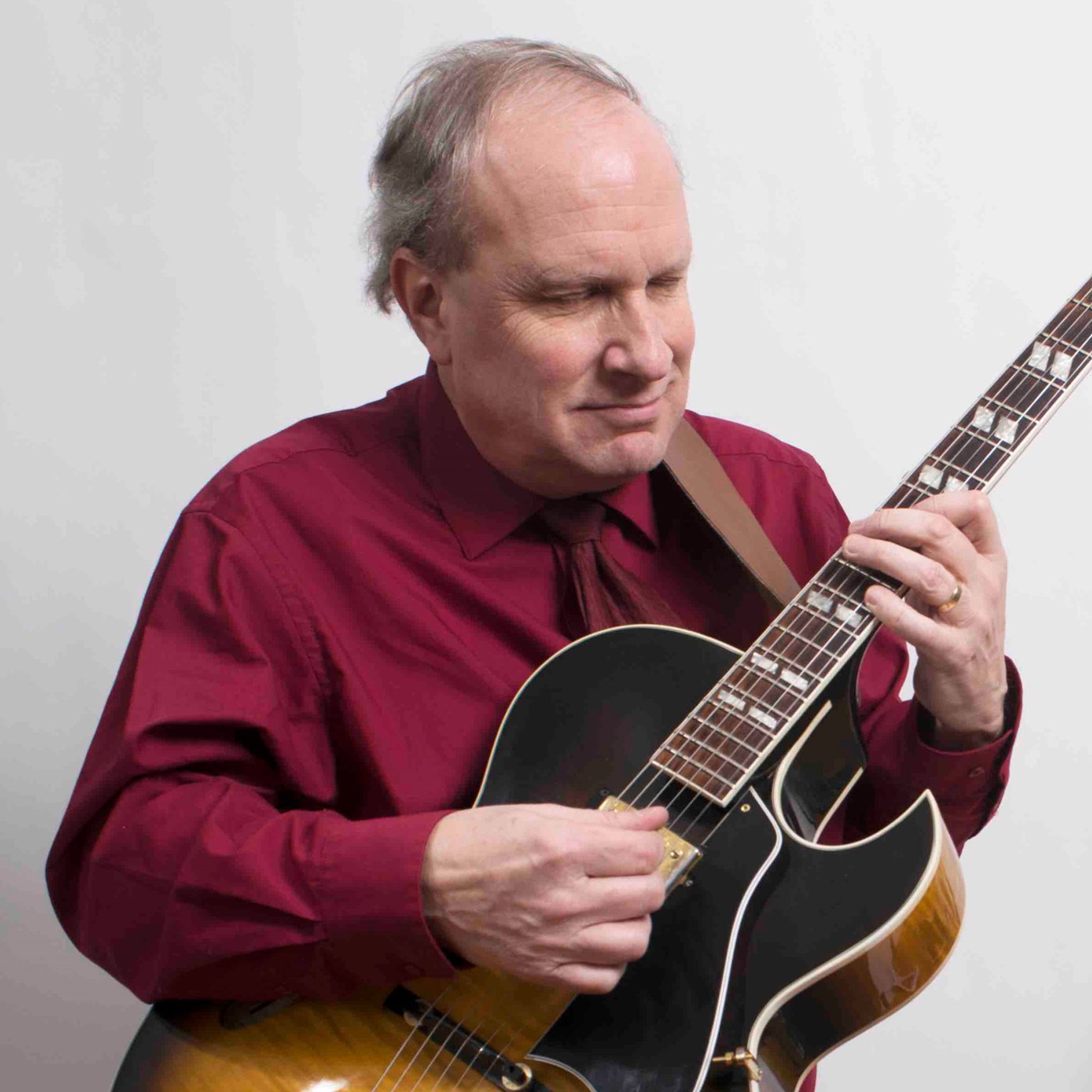 Jon Wheatley has been a leading musical performer in the Boston area for thirty years. He has recorded with Gordon Brisker, Ruby Braff, Herb Pomeroy, and Donna Byrne. Jon’s work on Daryl Sherman’s “Guess Who’s in Town” was praised by Steve Futterman (New Yorker Magazine, Best of 2006.) On Dick Johnson’s “Tribute To Artie Shaw” Jon was noted by Jazz Times Magazine for “excellent solos.” Jon’s CD “Guitar On The Loose in London” was included in renowned critic Dan Morgenstern’s “Best of 2005” radio program. Jon has taught guitar at Brown University, and today teaches at Berklee College of Music in addition to the University of Massachusetts at Lowell. An interview in Just Jazz Guitar Magazine (May 2005), online master classes, numerous recordings, and jazz festivals in Europe and the U.S. have brought significant appreciation of his work.