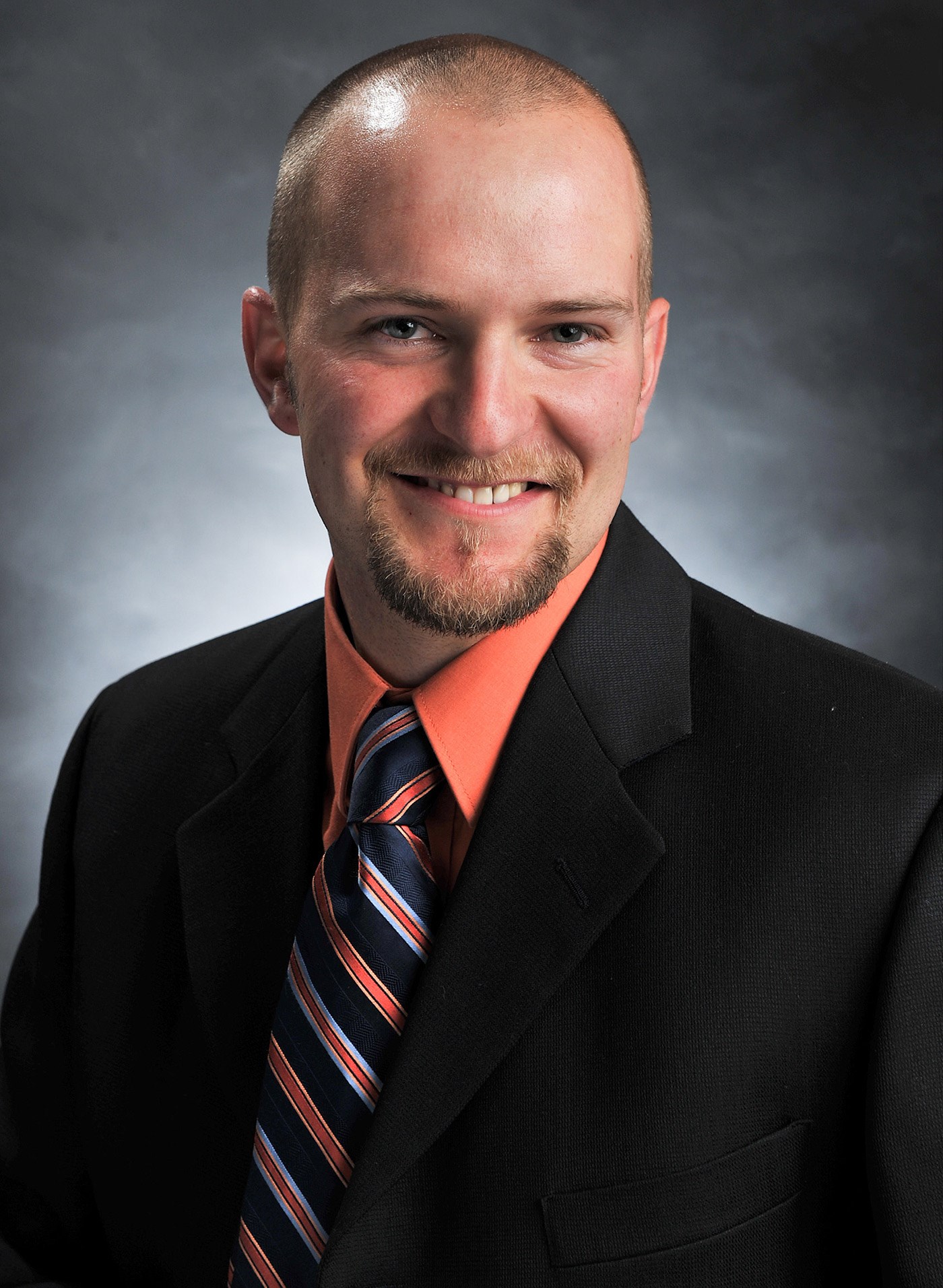 Steve is a board Certified Health Physicist (CHP) by the American Academy of Health Physics. With his expertise, he leads the campus radiation safety program but also mentors students as the Radiological Sciences Internship Coordinator as well as Adjunct Faculty in Physics since 2007. He reaches the professional community by hosting radiological events and trainings for organizations such as FBI, state police, local law enforcement, Army, Civil Support Team, Fire Fighters, Hazmat response teams, and local Health Physicists. Steve has served as President of the New England Chapter of the Health Physics Society as well as a board member.

Health Physics is the understanding of radiation and how it effects biology and our ecosystem. The rather ambiguously named profession was aptly named to be covert during the times of the Manhattan project and the creation of the atomic bomb. Having mentored over 60 students, now professional HP’s, Steve’s commitment to the university is to provide a safety structure and program that molds the future of the profession.

Steve is a proud father and husband, an avid kayaker, skier, mountain biker and hiker.