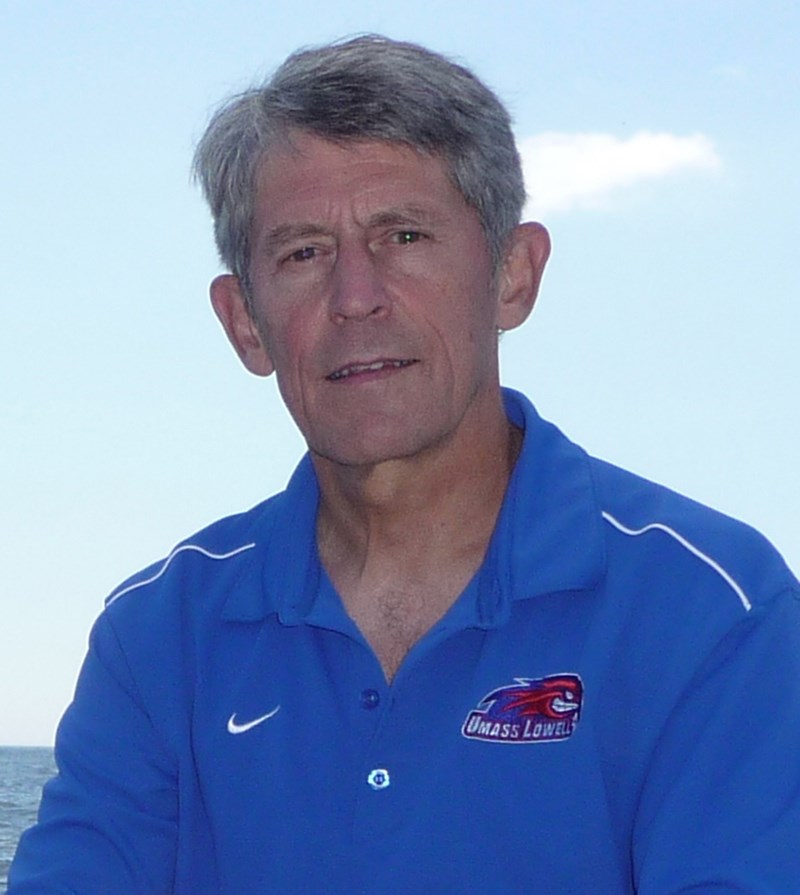 Quantum theory of the interaction of radiation with matter, spectral line shapes, widths, and pressure shifts for atmospheric molecules. Theoretical and experimental studies of remote sensing of the Earth's troposphere, stratosphere, and ionosphere, and planetary atmospheres. Measurement and modeling of tropospheric pollutant gases. Atmospheric modeling and simulation code development and maintenance. Expert Systems. Electron density and molecular density profiles for terrestrial atmosphere. Ionospheric modeling and prediction. Radiative transfer and its applications to the Greenhouse effect. Database structure and design for application to physical data.

Professor Gamache has presented some 250 papers at professional conferences, published 195 peer-reviewed journal articles and scientific reports, and has delivered numerous invited lectures in the United States, Russia, North Africa, and Europe. His publications have over 24 thousand citations, with an h-index of 54 and i10-index of 125. He has a long-standing relationship with universities in France. He has had ten invited professorships since 1990 and spent his 2002 sabbatical leave as a CNRS research associate at the Laboratory of Molecular Photo-Physics of the University of Paris South in Orsay. His fields of expertise include the interaction of radiation with matter, and chemistry and physics of atmospheres with particular application to remote sensing. He was the co-recipient of the 1998 Sir Harold Thompson Memorial Award, which is presented by Pergamon Journals, Ltd. to the authors of the paper that makes the most significant contribution to spectroscopy. Gamache was selected by Thompson-Reuters for their list of “The World’s Most Influential Scientific Minds 2014.”

He is currently principal investigator for more than $400K in federal grants, with over three million in external funding received to date. His research interest is the interaction of radiation with matter in the collision process, and chemistry and physics of planetary atmospheres with particular application to remote sensing. Prof. Gamache’s current work aids satellite programs of NASA’s Earth Observing System, missions to Mars and Venus, several satellite programs of ESA, EUMETSAT and CNES, and the study of the atmospheres of exoplanets. Gamache is recognized as one of the leading researchers in his field.