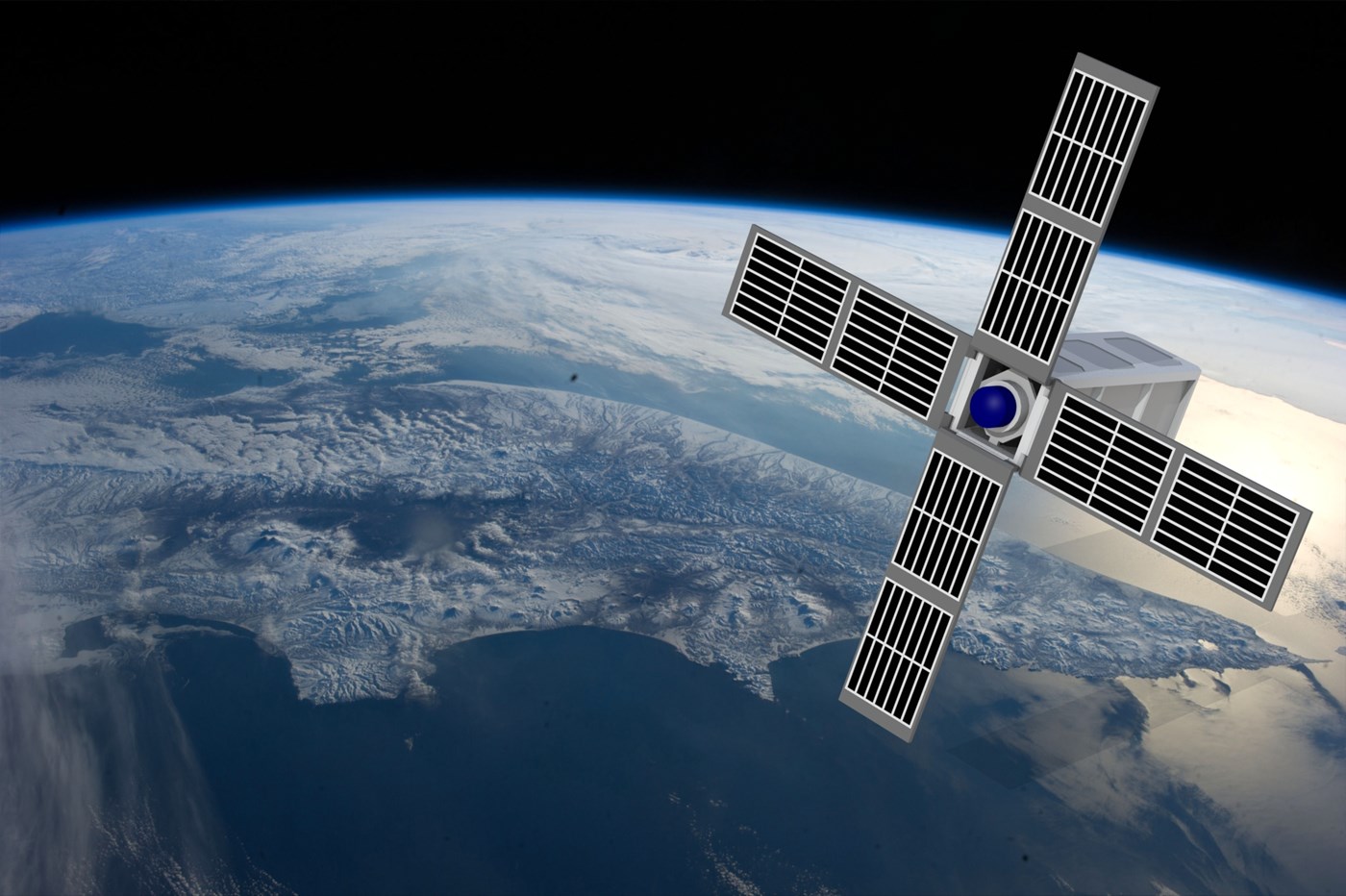 What is a Cube Satellite?

A cube satellite (cubesat) is a standardized, low cost, small satellite design typically used for technological demonstration and research. These cube satellites size are typically measured in "units" where a 1 unit or 1U cube satellite is 10 cm x 10 cm x 11.35 cm and the mass is usually about 1.3kg for this size. Larger cubesat sizes are simply determined by the number of 1U cubesats that could fit in the same place. The weight also increases respectively with the units.

The National Aeronautics and Space Administration (NASA) released the Undergraduate Student Instrument Project (USIP) Student Flight Research Opportunity (SFRO) in August of 2015. Its goal was to seek proposals from universities across the nation interested in developing interdisciplinary, undergraduate-led teams to fly a payload relevant to NASA project goals on a platform of their choice. Under the direction of Principal Investigator (PI) Supriya Chakrabarti, Ph.D., of the Lowell Center for Space Science and Technology (LoCSST), UMass Lowell submitted a proposal in the fall of 2015.

In April 2016, SPACE HAUC was selected along with several other universities. SPACE HAUC is also being supported by the Massachusetts Space Grant Consortium, BAE Systems, MIT Haystack, and UMass Lowell.

SPACE HAUC has successfully passed design review and has moved into the building and testing phase, as teams work to assemble their section of the spacecraft. Final assembly and integration is anticipated to be completed by the end of 2019, and SPACE HAUC will launch to the ISS for deployment in 2020.