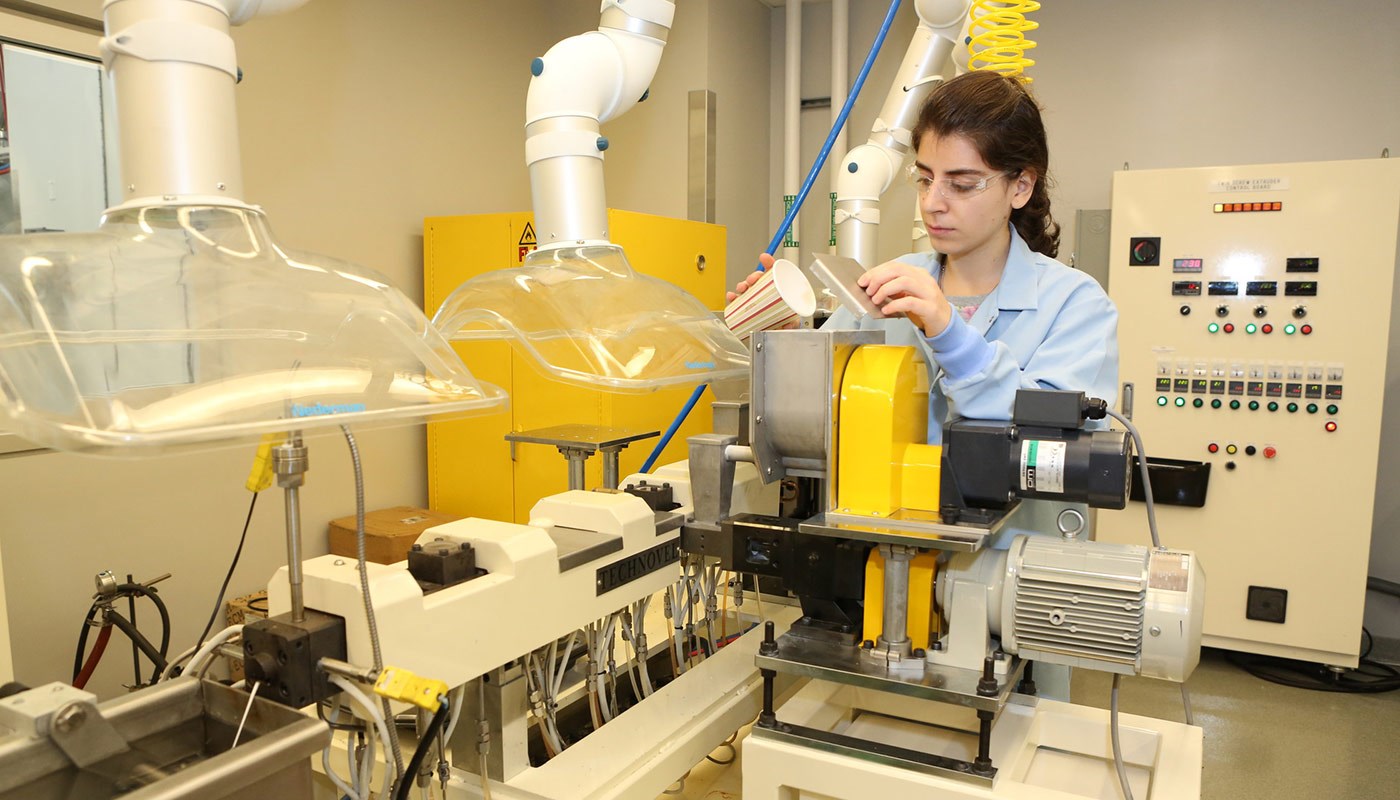 In memory of Sukant Tripathy, Professor at the University of Massachusetts Lowell, who died on December 12, 2000 in a swimming accident in Hawaii after lecturing at a conference of the Polymer Chemistry Division of the American Chemical Society.

Sukant was born in Bihar, India, and he did his undergraduate work at the Indian Institute of Technology at Kharagpur. He received his Ph.D. in polymer science from Case Western Reserve University in 1981, and then joined GTE Laboratories. At GTE Labs, he became manager of the organic and polymer science department.

In 1985, he joined the chemistry faculty at the University of Massachusetts Lowell. He founded and served as director of the Center for Advanced Materials from 1992. He also served the university as provost and vice chancellor for academic affairs from 1994 to 1996.

Sukant Tripathy was recognized around the world for his research in thin polymer films and their electrical and linear and nonlinear optical properties. In 1993, he was awarded the Carl S. Marvel Creative Polymer Chemistry Award of the American Chemical Society Division of Polymer Chemistry. He had published more than 200 papers in the areas of interest and held two dozen patents.

In Memory of Prof. Sukant Tripathy

There is never birth or death for the soul. Nor, having once been, does he ever cease to be. He is unborn, eternal, ever-existing, undying and primeval. He is not lost when the body is lost.