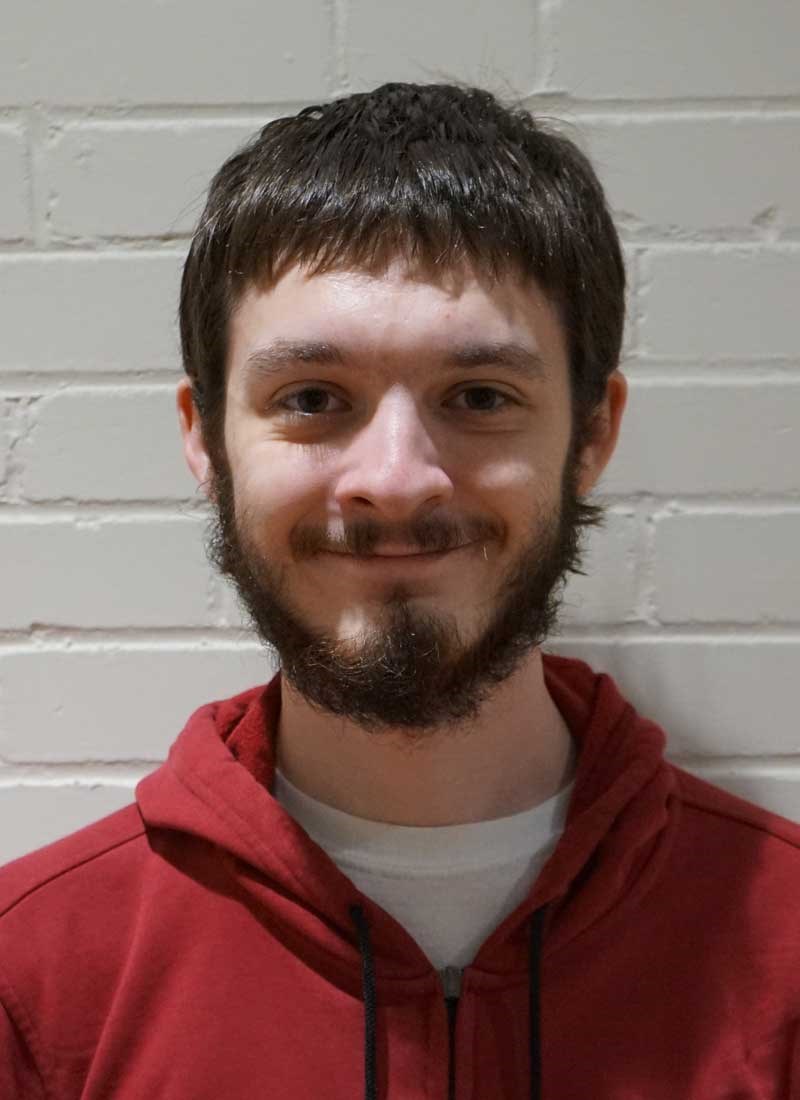 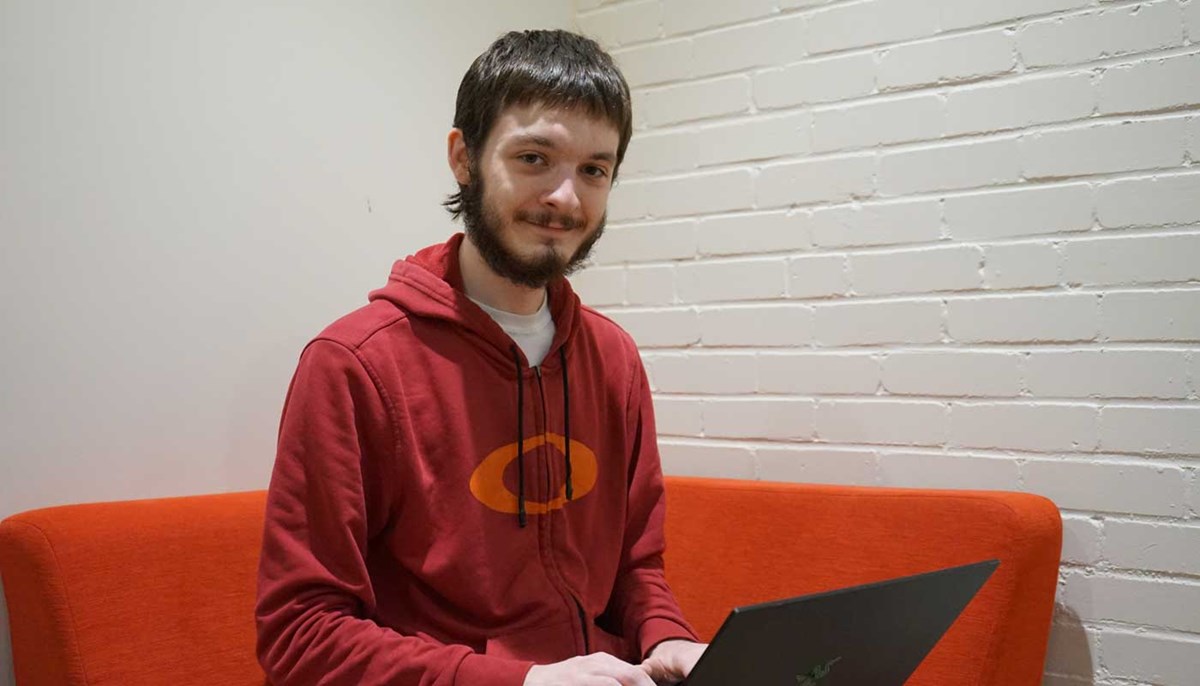 When Zachary McCann filled out a questionnaire in sixth grade asking him what he wanted to be when he grew up, he did not hesitate with his answer.

“I wrote down ‘Computer programmer,’” says the Arlington, Massachusetts, resident. “I always had an interest in computers.”

He came to UMass Lowell in 2019 as a computer science major, eager to learn all he could.

“Going to UMass Lowell was the right balance between good academics and getting the most bang for my buck,” says McCann, who received a dean’s scholarship as part of his admission to the university.

He also got accepted into the Immersive Scholars program, which awarded him $4,000 to work on research on campus or in the community during the summer before his sophomore year. McCann visited JobHawk, UML’s student employment website, and found an open Immersive Scholars opportunity within the lab of Fred Martin, a computer science professor and Kennedy College of Sciences associate dean for teaching, learning and undergraduate studies. He has worked in the lab, known as the Engaging Computing Group, ever since.

“Working in Prof. Martin’s lab has been amazing,” McCann says. “I’ve learned so much with these hands-on experiences, and I’ve been able to see practical applications for my classes, which I think is super-cool.”

As a member of the Engaging Computing Group, McCann assisted with a project that involved developing a water-quality sensor network that could monitor beach groundwater for research being conducted by Environmental, Earth and Atmospheric Sciences Asst. Prof. James Heiss under a $784,000 National Science Foundation grant. The sensors were installed in wells on the beach at the United States Army Corps of Engineers Field Research Facility in Duck, North Carolina.

“It’s awesome to see our work being used in a practical way, where I helped develop hardware and write code that will be used to gather data and increase the body of knowledge that we have as scientists,” says McCann. “That’s actually changing the world in a small way.”

McCann has also worked with iSENSE, a web system for sharing and visualizing scientific data, which was created by the Engaging Computing Group. He helped move the system to a UMass Lowell server while overseeing that it complied with the university’s Information Technology policies.

On top of working in Martin’s lab, McCann has served as a peer leader for SoarCS, a summer program for incoming computer science majors, for three years.

“I love being able to take the knowledge I have and share it with these incoming students so that they can have a better basis going into their classes in the fall,” says McCann, who teaches beginner coding concepts.

McCann developed a game that the students can play using a micro:bit, a pocket-sized computer that can be programmed to execute different functions. The game is like Pac-Man, in which the player must move their LED light around the board to avoid getting hit by another moving LED light. McCann created the code for this game, which he then supplied to the students to use on their micro:bits.

“It’s been cool for me to see how I’ve gotten really good with these topics and felt comfortable enough to be able to teach them to others,” he says.