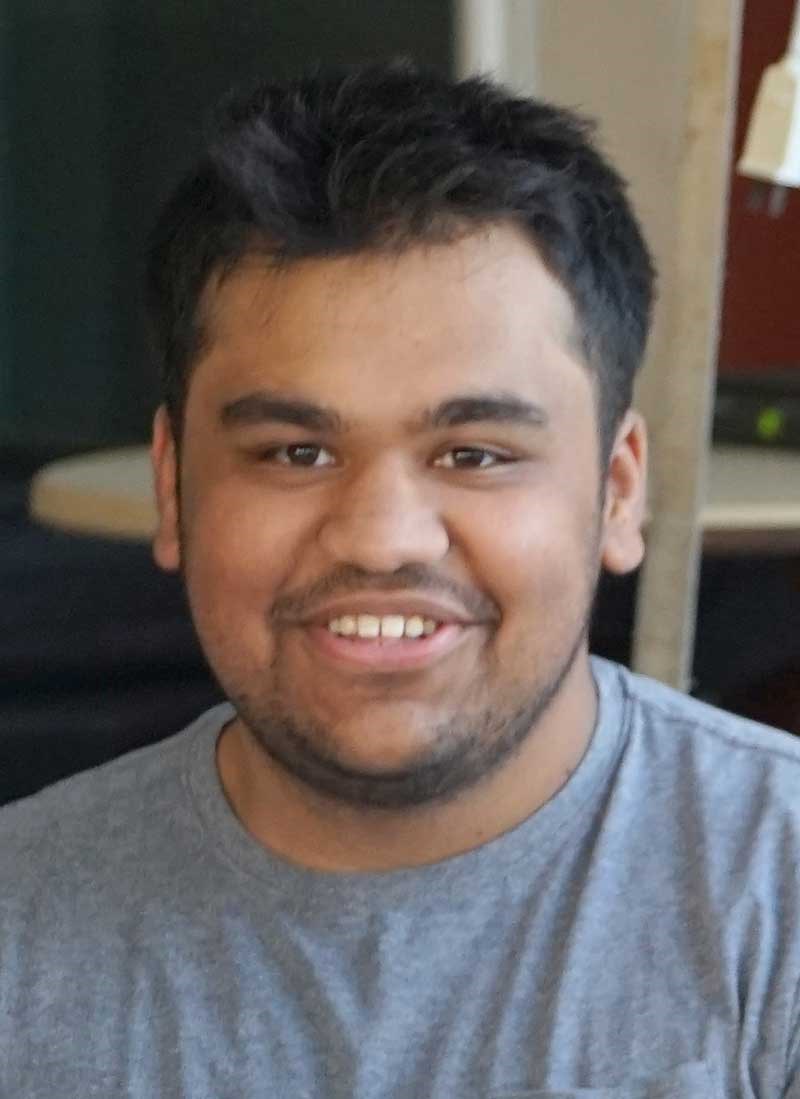 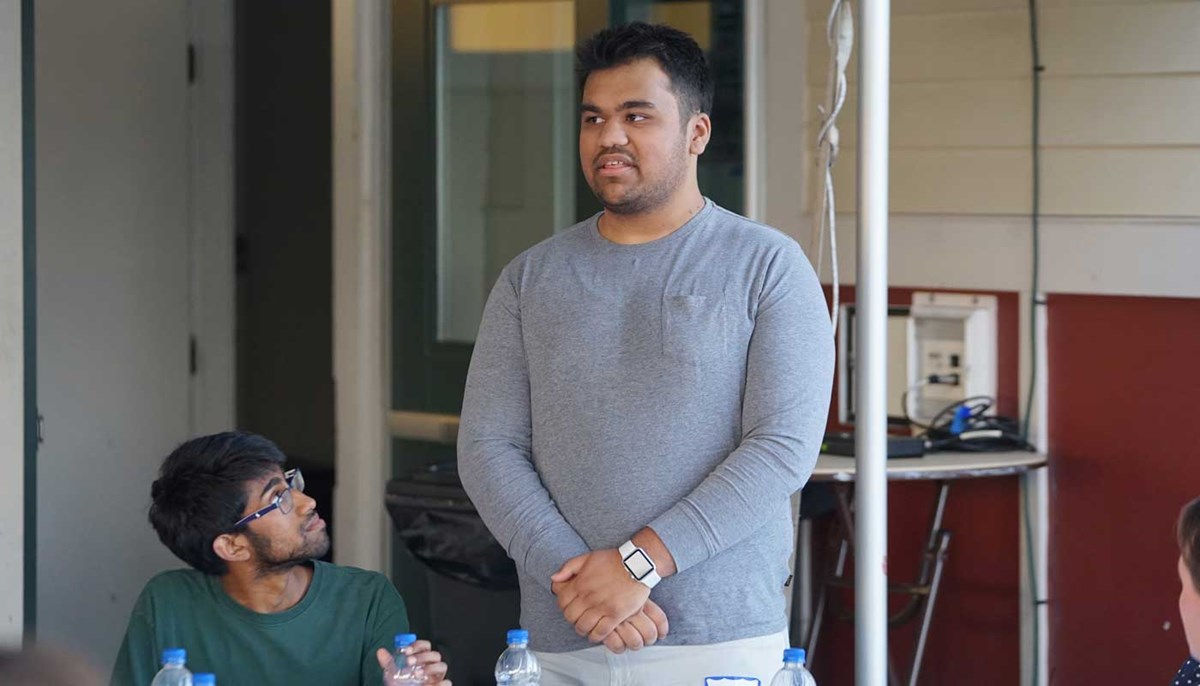 Yuvraj Aurora’s biggest fear in life is having nothing to do.

“If I’m not being productive, I worry that I’m going to get bored,” the North Andover, Massachusetts, resident says.

So coming into college, Aurora was confident that he would be keeping himself busy outside of his marketing and management studies in the Manning School of Business. Four years later, even he is surprised by how much he was able to accomplish: president of the Management Society and Salesforce Leaders Group; vice president of UML’s chapter of the Omicron Delta Kappa honor society; member of the Honors College, Manning Leader’s Council and Pre-Law Society. The list goes on.

“You have a certain expectation going in — whether it’s in life, in school or a job — of what you want to be doing,” he says. “But by the time you’re halfway into it, it doesn’t even look like what you originally intended on doing.”

After wrapping up his bachelor’s degree in business administration in December of his senior year with a 4.0 GPA, Aurora was hired a month later as a digital marketing campaign manager at Data Axle, a Texas-based marketing technology firm. In his division, Aurora works with small businesses and startups to provide search engine marketing and search engine optimization for Google and Facebook.

“It’s pretty exciting. It’s nice to use the skills that I learned in school in a real job,” says Aurora, who is able to work fully remotely from home — which he loves. “Being remote for a year and a half in school during the pandemic helped me prepare for a complete remote environment. It works well, actually.”

Aurora proved to be such a fast learner that, less than two months into the job, he was handling around 30 campaigns on his own.

“I thought it would be overwhelming, but so far it seems pretty good,” he says.

Originally from India, Aurora immigrated with his family to the United States as a child. His sister, Roma Aurora ’18, ’20, also attended the Manning School, although he says he never felt pressure to follow in her footsteps.

“Our parents have always encouraged us to choose our own path and educate ourselves about our choices,” says Aurora, who was more swayed by the “very generous” financial aid package he received from UML.

One of Aurora’s favorite college memories is when he teamed up with classmates Tom Stranberg and Prabakar Adithya to win the International Business Ethics Case Competition during his junior year.

The competition, along with the Business Ethics course he took with Asst. Teaching Prof. (and personal mentor) Elissa Magnant, strengthened Aurora’s resolve to one day start his own mission-driven nonprofit.

“As a first-generation immigrant, I’ve always had that mission in mind to help people,” says Aurora, who plans to pursue a master’s degree in the near future. “Thanks to that Business Ethics class, I realized that you don’t have to choose between a life of helping people and a life of sustaining yourself financially. You can have both if you just think about it strategically.”