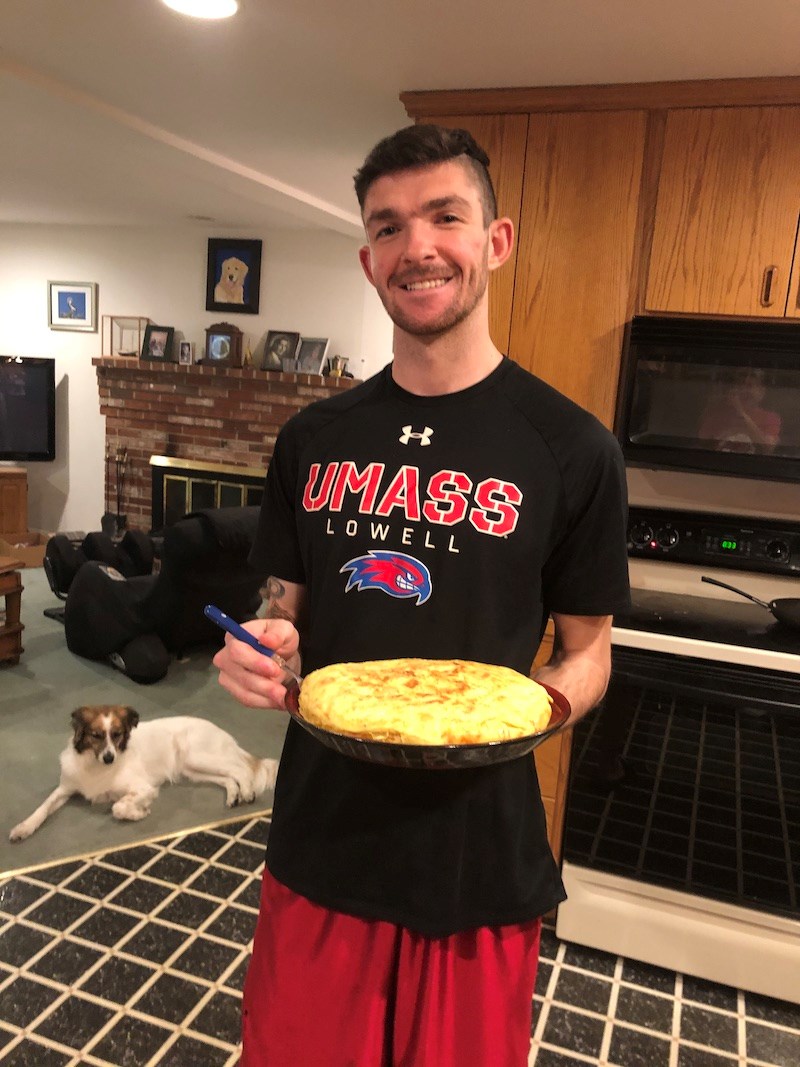 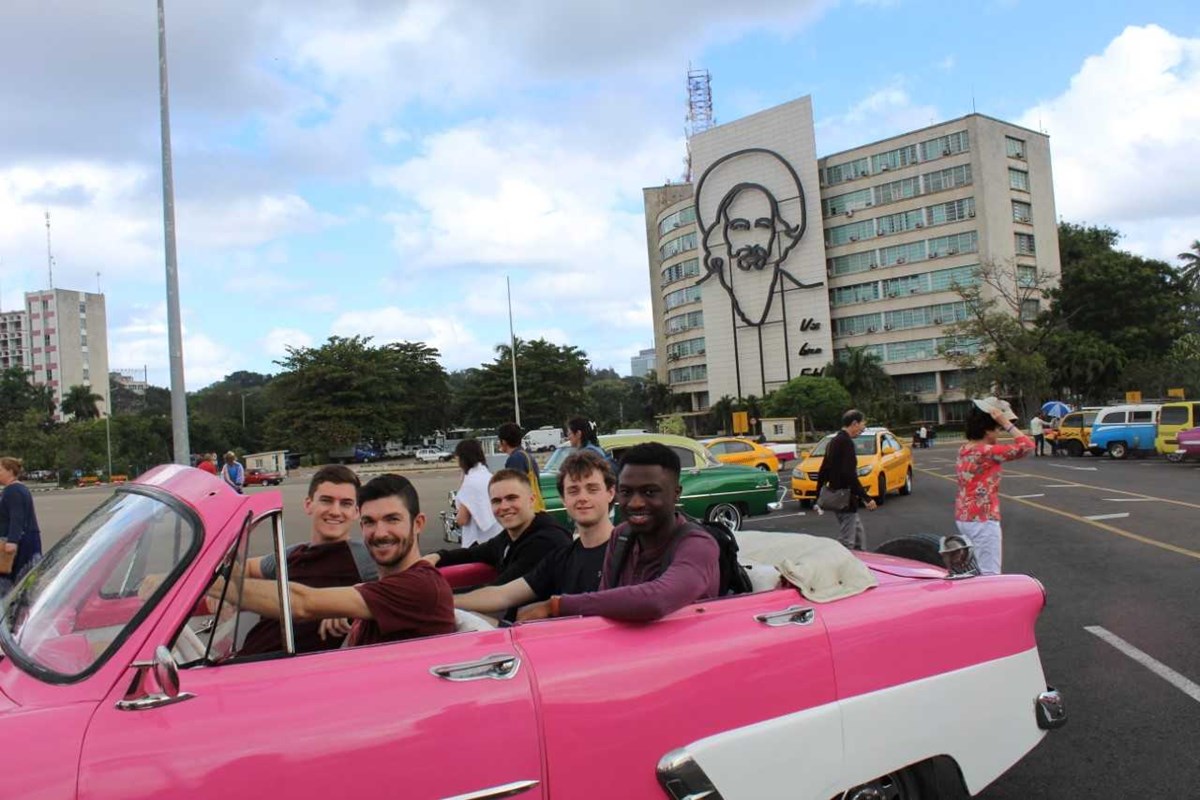 Honors mechanical engineering major Scott Penfield has traveled extensively on two continents besides North America – and hopes to add a fourth before long.

He’s traveled to Peru six times, first as a high school student and later as a summer staff member and trip leader for Strive Trips, a company that specializes in study abroad and community service programs for high school and college athletes. He toured neighboring countries, including Bolivia and Ecuador, before or after those trips, and became fluent in Spanish.

Travel opened Penfield’s eyes to the needs of the developing world and helped him to find his path after he left Case Western Reserve University midway through his sophomore year. At CWRU, he had competed in track and field and majored in statistics, because he liked math. But he realized that he didn’t want to work in data science – and didn’t know what he wanted to do instead.

“If I had to sit at a computer for eight hours a day and type code, I think I’d go insane,” he says.

So he decided to take a gap semester, which turned into a gap of four years. It wasn’t wasted time. He worked and traveled for three years, and then did a formal gap year program “to turbocharge my travel experiences.”

Through that program, Penfield spent one semester studying in Australia, New Zealand and Fiji, and the next semester interning for a nonprofit organization in Brazil, doing environmental conservation work in the rainforest and improving on the Brazilian Portuguese he’d learned from his co-workers at a pizza restaurant back home in Westford, Mass.

By that time, he’d decided to study engineering.

“Engineering still has that underlying math and science component, but it’s more hands-on and there are more opportunities for real-life application. I feel like I can be of most use by getting into the field of renewable energy,” he says.

“Once I’d decided that, applying to UMass Lowell was almost a no-brainer. It’s close to home, it’s good value and it has a good engineering program.”

Now, Penfield is majoring in  mechanical engineering and minoring in energy engineering. He leads hiking and backpacking trips for the outdoor adventure program within Campus Recreation – and he’s taking advantage of Honors College study abroad trips to Cuba and Spain.

He visited Cuba for 11 days over winter break with a small group led by Honors Visiting Prof. Julian Zabalbeascoa. The experience, enhanced by lots of reading on Cuban history and culture ahead of time, was so interesting that he signed up for the three-week Honors College summer study abroad program in San Sebastian, Spain, also led by Zabalbeascoa.

Unfortunately, due to the COVID-19 pandemic, the San Sebastian trip was canceled. Penfield enrolled instead in an online course in Basque history and culture taught by Zabalbeascoa – and says that he’s now more excited than ever to visit the area in person, when study abroad resumes.

Soon, he’s slated to start a six-month co-op in quality assurance and testing at Entegris. After that, he will begin working on an honors capstone project involving nuclear or wind energy, and he will decide whether to go on for a master’s degree in mechanical or nuclear engineering through the B.S.-to-M.S. program.

The Honors College has broadened his college experience, he says.

“It’s a good opportunity to expand my academic pursuits, rather than be narrowly focused in engineering,” he says. “They encourage students to do things outside of their major, and the really cool study abroads are an added bonus.”