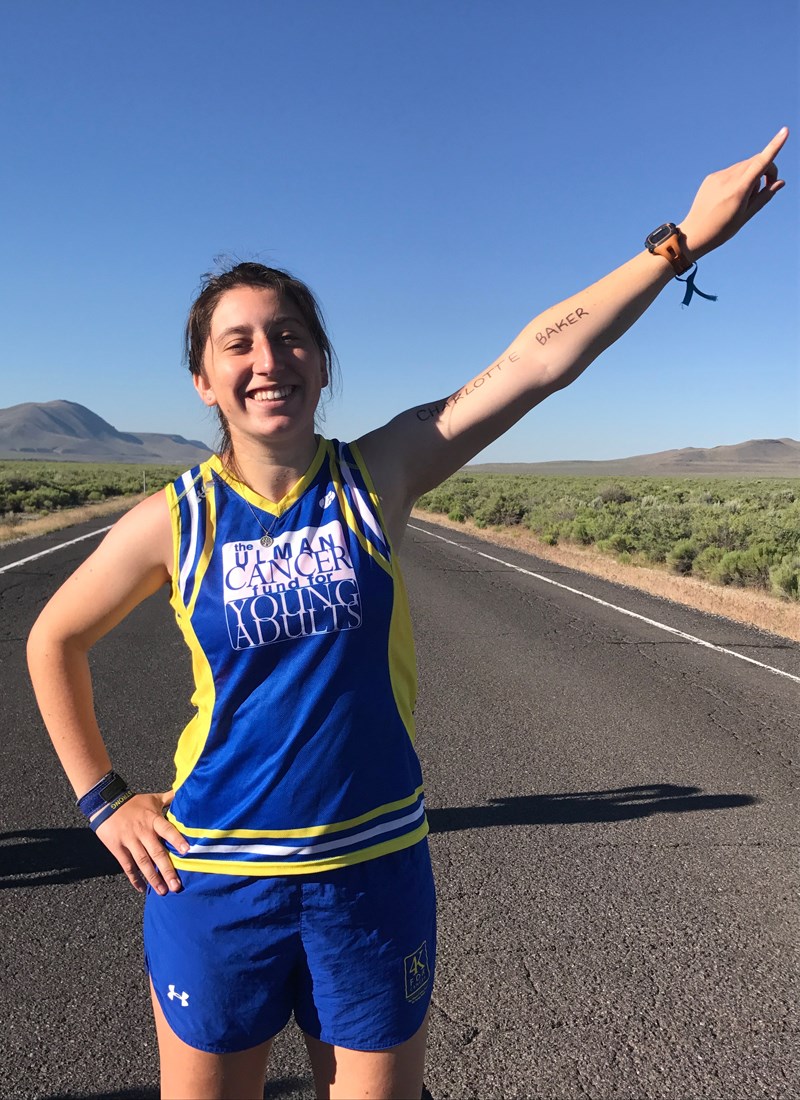 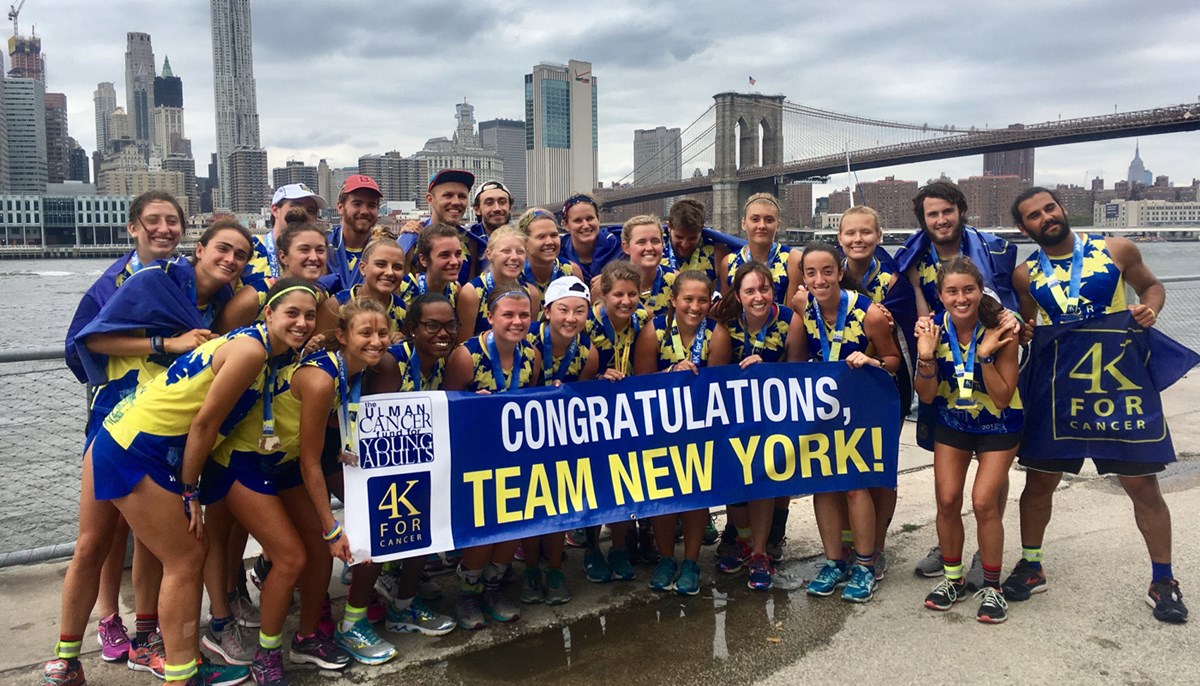 Meghan Berking’s father was diagnosed with colon and rectal cancer in May 2015, a couple of weeks before she graduated from Beverly High School.
Berking came to UMass Lowell that fall as an honorschemistry major, hoping to become a forensic scientist. She wanted to be close to home so she could spend time with her dad, mom and sister.
She was also determined to make a difference in the fight against cancer, so she joined Students Against Cancer, helping to host the campus Relay for Life and preparing meals for cancer patients at Hope Lodge in Boston.
After Berking’s father died in June 2016, she wanted to inspire others to join the fight. She began raising money to run from San Francisco to New York City in the Ulman Cancer Fund for Young Adults 4K – as in 4,700 kilometers and $4,500. She raised more than required: $7,500, much of it from family, friends and people who’d known her father.
“I did this run to bring attention to how devastating cancer can be and how it can strike anyone at any time,” she says.
After training all spring, she began the run with a group of 28 others. Starting June 18 at the Golden Gate Bridge and ending Aug. 5 at the Brooklyn Bridge, they covered more than 100 miles a day, with an occasional day off for service at a cancer treatment center or hospital.
Three vans accompanied them: one to carry their luggage and two to carry the runners, who ran relay-style in pairs, covering eight to 16 miles each day. Churches, schools, gyms, community groups and restaurants hosted them overnight and donated meals so that nearly all the money the runners raised could go to the Ulman Cancer Fund.
The best and worst day for Berking was June 30, which would have been her father’s 56th birthday. She dedicated her day to him, but she had excruciating pain in her shins and reluctantly decided not to run that day so that she could have two rest days in a row. Her teammates designated her the DJ for one of the vans instead, and they turned every stop into a dance party to boost her spirits. They ended the day in beautiful Yellowstone National Park, a place Berking and her dad had often talked about visiting together.
Three weeks later, after running through the pain, Berking went to a hospital and found out she had a stress fracture in one shin. She stayed with her team for the rest of the race, even though she was on crutches and wearing a boot – and then shed both to run the last two miles across the Brooklyn Bridge.
She returned to school with a plan to focus on her studies, ramp up her role in the Relay for Life, run club track, take part in the American Chemical Society and work with eNABLE Lowell, which makes prosthetics for children.
Berking will always miss her father, but she’s found support on campus, in her family and among her fellow 4K runners.
“We’ll all be lifelong friends,” she says.