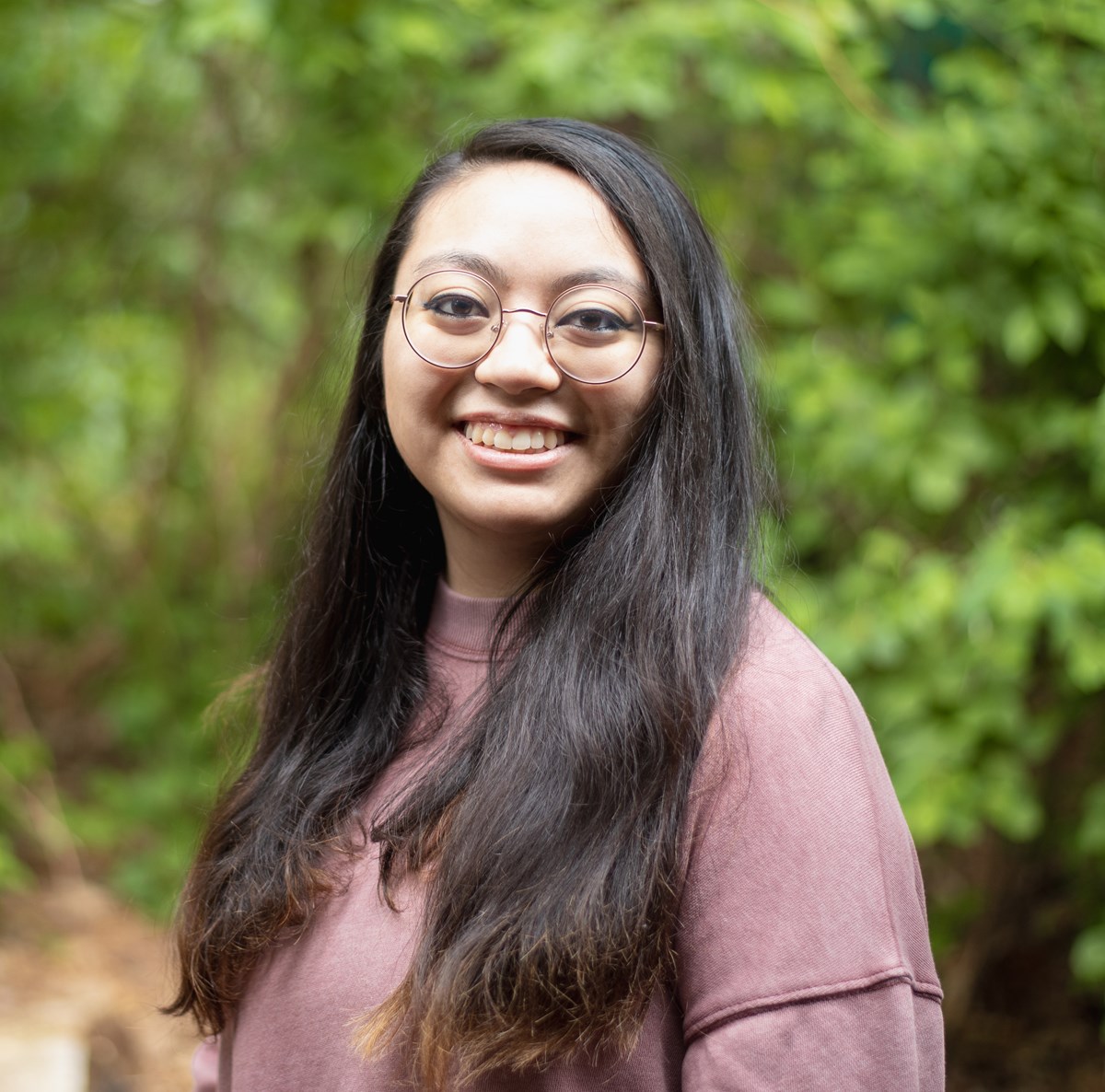 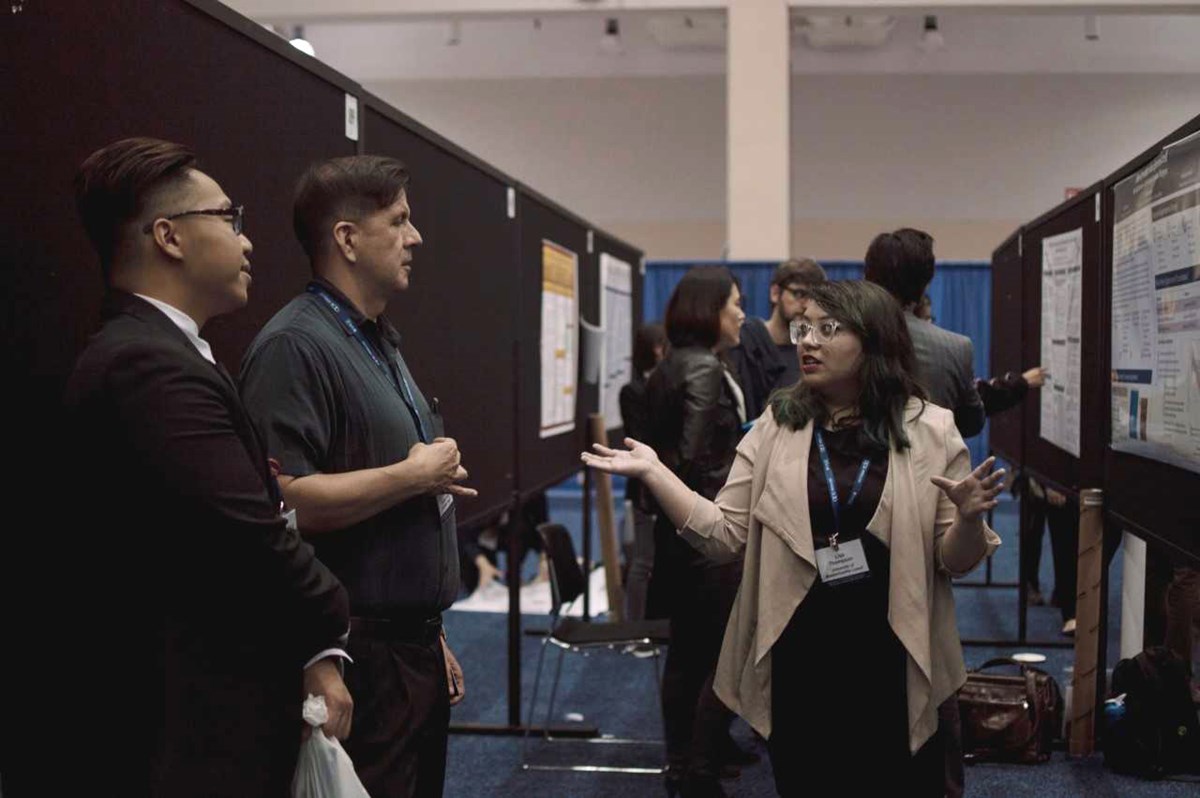 Lisa Thompson grew up watching “Criminal Minds” and “Monk” with her mom, and she developed a fascination with psychology.

For years, her goal was to become a clinical psychologist. But in her Introduction to Psychology class at Brigham Young University–Hawaii, she quickly realized that she didn’t want to work with patients. Instead, she became interested in quantitative research in psychology. She loaded up on statistics classes and earned a minor in mathematics.

At the small campus, Thompson had lots of opportunities to do research, mostly on other students. One research project even took her to Fiji, where she worked with the Ministry of Education on standardized test development and validation. She became head of the student neuropsychology lab and published three research papers before graduating.

“I didn’t go to the beach enough, but that’s on me,” she laughs.

Thompson worked in program evaluation for The Chicago School Education System, an organization of nonprofit colleges, for the next couple of years, while applying to graduate schools. Brandeis recruited her and offered her a scholarship in its psychology master’s program, where she researched sexual violence and sex offenders.

As graduation neared, she still hadn’t found a spot with the right Ph.D. program. Then, at a conference, she met UMass Lowell Assoc. Dean and Prof. Andrew Harris, a prominent criminologist specializing in sex offender policy research. She took a deep breath, walked up to him and launched into her pitch.

After learning from Harris about the cluster of faculty in the School of Criminology and Justice Studies who conduct research on sex offender policy and sexual violence, Thompson applied. She was accepted and offered a job as a teaching assistant.

“Prof. Harris is so awesome; he literally changed my life,” she says.

During her second year of study, at an event for Ph.D. students to discuss their research interests with faculty, Asst. Prof. Neil Shortland heard her talk about her background studying psychopathy and said, “You have a psych background? We should talk after this. I need a psychologist.”

Shortland was doing research on “least-worst decision-making” – how soldiers and police make high-stakes decisions when facing two equally dangerous or uncertain choices. In 2019, he won a National Science Foundation CAREER grant to expand that research and a simulation tool he was developing to conduct it.

Shortland tapped Thompson for the project, and she soon realized that the research methods they were using could be adapted to fill gaps in criminologists’ understanding of how people make decisions to engage in criminal behavior.

“I’m trying to introduce new questions and methods that might be more effective in understanding offender decision-making,” she says.

Her work won her one of only three National Institute of Justice (NIJ) research assistantships for the 2020-21 academic year. She will continue her own dissertation research and also work on a variety of ongoing projects at the NIJ.

“I’m excited to engage in all different types of research and work with larger research groups than I’m used to,” Thompson says. “But my ultimate goal is to return to academia and do the same thing I’ve been doing for the past 10 years, which is to do research and teach other people how to do it ethically and effectively.”