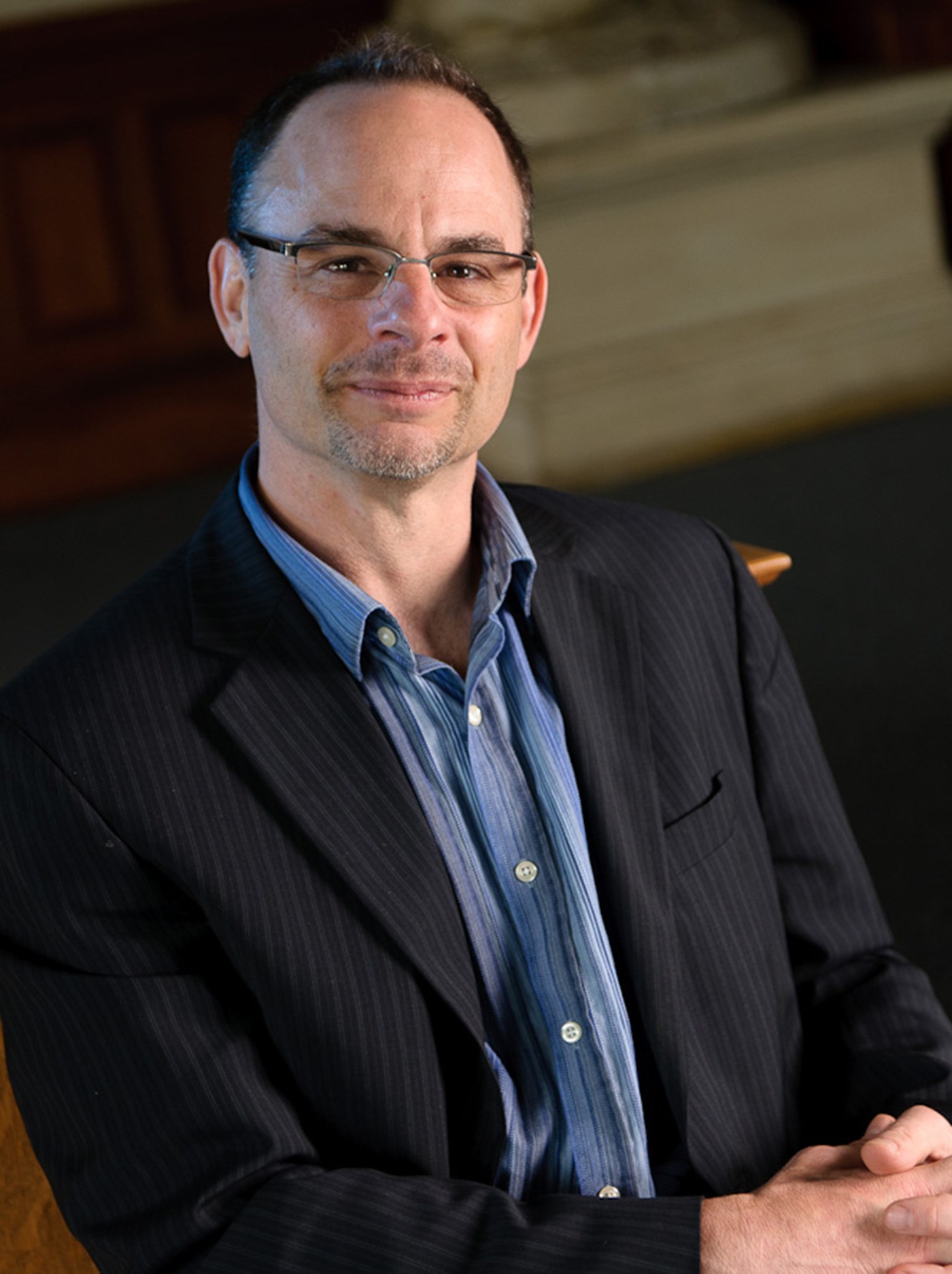 Andrew J. Harris is Professor in the School of Criminology and Justice Studies at the University of Massachusetts Lowell.

An expert in public policy, he teaches and conducts applied policy research on a wide range of topics, including institutional and community corrections, substance abuse, sexual offending, crime and mental illness, and social policy.

Before joining the UMass Lowell faculty, Dr. Harris spent more than 16 years developing and managing innovative public sector policies and programs in both the criminal justice and human service arenas. Between 1990 and 1998, he held several senior management positions in New York City government, serving as a supervising analyst in the Mayor’s Office of Management and Budget, as Assistant Commissioner in the New York City Department of Correction, and as Associate Executive Director for Correctional Health Services in the City’s Health and Hospitals Corporation. Between 1998 and 2005, he served as Deputy Director of Health and Criminal Justice Programs at the University of Massachusetts Medical School.

Building on his extensive public sector experience, Dr. Harris’ research examines the implementation of public policies at the intersection of criminal justice and human services. His current research agenda focuses on policy responses to sexual offending, and on policies concerning justice-involved persons with serious mental illness. He is currently Principal Investigator for a major national study, funded by the U.S. Department of Justice (DOJ), investigating systems of sex offender registration and notification. He has also served as co-principal investigator, along with Elizabeth Letourneau from Johns Hopkins University, on a national study evaluating the impacts of registration and notification on youth who have sexually offended. Between 2010 and 2013, he led a major national study funded by the DOJ designed to inform policies and practices concerning teen “sexting” and its related issues.

Dr. Harris has served as a consultant to state policy boards, public behavioral health agencies, community-based service providers, and state and municipal correctional systems. His work has appeared in a range of inter-disciplinary journals, including Criminal Justice and Behavior, Crime & Delinquency, Sexual Abuse, Criminal Justice Policy Review, and Victims & Offenders. He serves as Associate Editor of the journal Sexual Abuse , and has served as editor of the Sex Offender Law Report , a nationally-circulated publication read by policymakers and legal and criminal justice professionals. He has been featured in a range of media outlets, including the New York Times, NPR, and the Boston Globe.