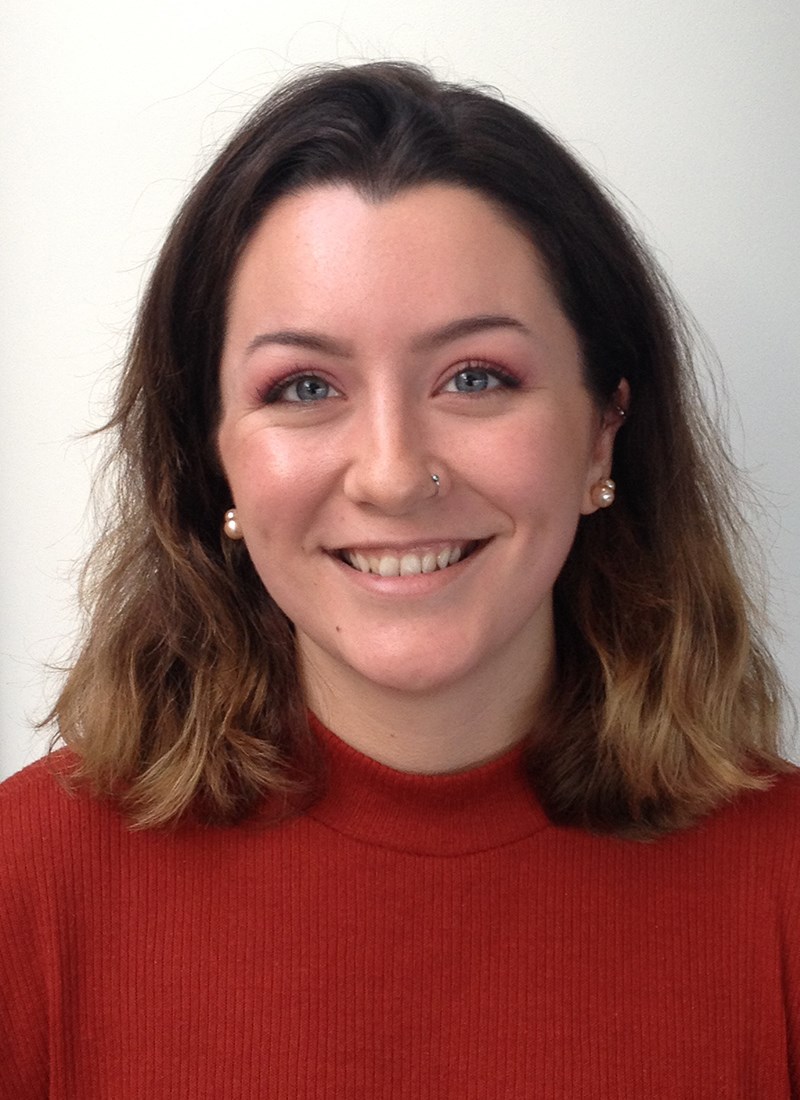 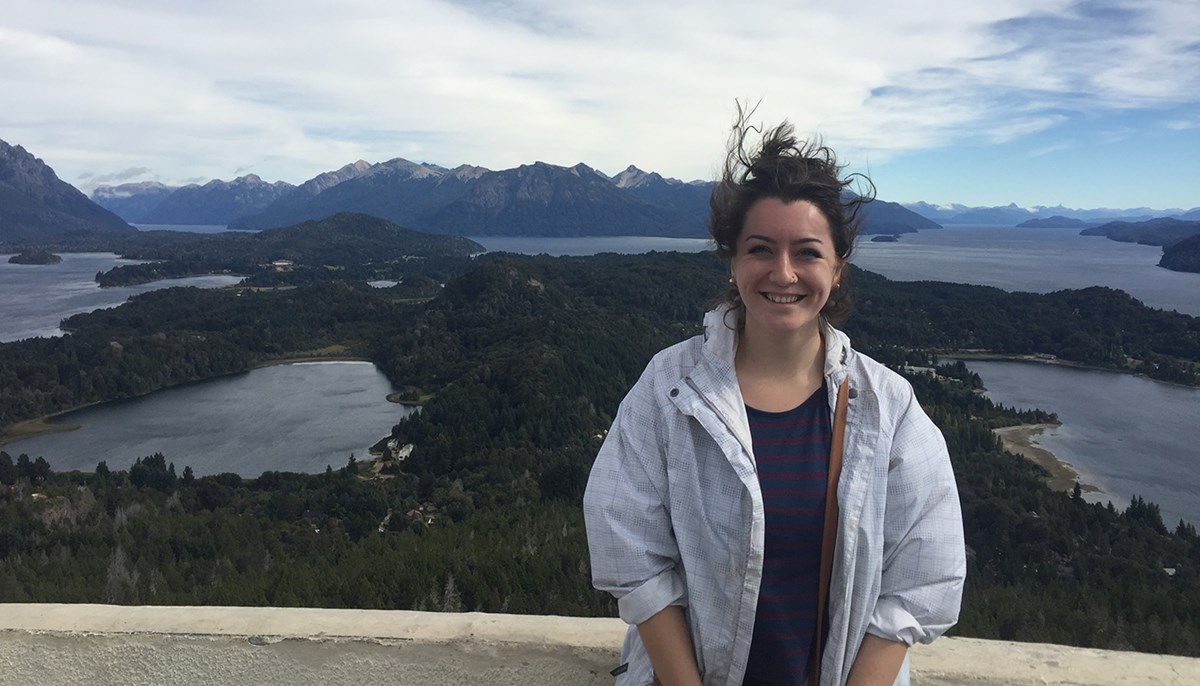 Kapp studied abroad in Argentina the spring semester of her sophomore year, exploring social justice in Buenos Aires and the impact of the country’s growing drug trade, particularly on the youth in Rosario. Kapp followed that up her junior year by joining the faculty-led Honors College “Cultural Immersion in Cuba” winter intersession trip, where she continued her research on drug trafficking’s impact on youngsters — research she will use for her Honors thesis.

“I’ve always been interested in Latin America,” says Kapp, a native of Lunenberg, who didn’t let her lack of Spanish language skills stop her from exploring those interests.

“I’m not fluent at all, but I really wanted to do the Argentina program,” says Kapp, who practiced her Spanish with her host family in Buenos Aires and managed to survive five courses — all taught in Spanish. “It was really hard in the beginning, but by the time I left, I could hold a conversation.”

Kapp, who also had no formal training in research methodologies, spent the final six weeks of the provider-led program traveling around the country doing independent research. Among those she interviewed was a lawyer, a social worker and a woman who works in the juvenile justice system. The final result was a 25-page research paper — written in Spanish.

“It was definitely a challenge, unlike anything I’d ever done before,” says Kapp, who as a freshman probably wouldn’t recognize the person she has become today at UMass Lowell.

“Coming into college, I didn’t expect to get involved. I thought I’d just breeze through and graduate,” says Kapp, who thinks everything changed when she joined the Peace & Conflict Studies Club as a sophomore.

“Once I got my foot in the door with the club, all these other opportunities started coming to me,” says Kapp, now club president. She became a student ambassador with the Office of Multicultural Affairs and joined the Pair-Up Program. She worked in the Office of Study Abroad and International Experiences. She placed second in the Northeast Regional Mediation Tournament, which she helped organize. And she took part in the Model Arab League competition with the International Relations Club.

“I’ve tried to make the most of my opportunities at UMass Lowell. I love this university and all these things I get to do,” says Kapp, who will travel to Belgium over spring break her junior year to participate in the International Model United Nations. In the fall of her senior year, she will take part in the Washington Center Internships and Academic Seminars in Washington, D.C.

The Honors student also plans to apply for the Accelerated Bachelor’s to Master’s program, which will allow her to get a head start on a potential career in mediation and restorative justice, a system of criminal justice that focuses on the rehabilitation of offenders through reconciliation with victims. Ultimately, she sees herself returning to the College of Fine Arts, Humanities and Social Sciences to get her Ph.D. in global studies.

“I’m thinking about a Fulbright in Argentina,” says Kapp, who recognizes how her study abroad experiences have bolstered her academic pursuits.

“Traveling has given me perspective that I wouldn’t have otherwise had,” she says. “The more I learn about different regions, the more I start to see patterns with the way things work, especially with peacebuilding.”