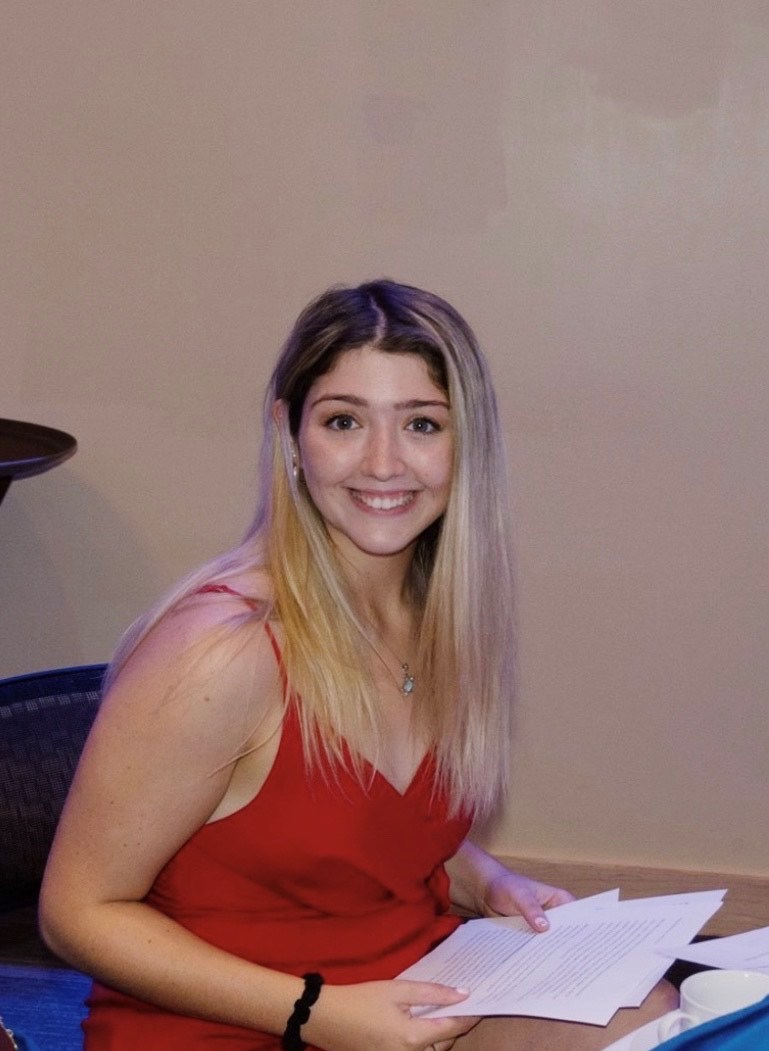 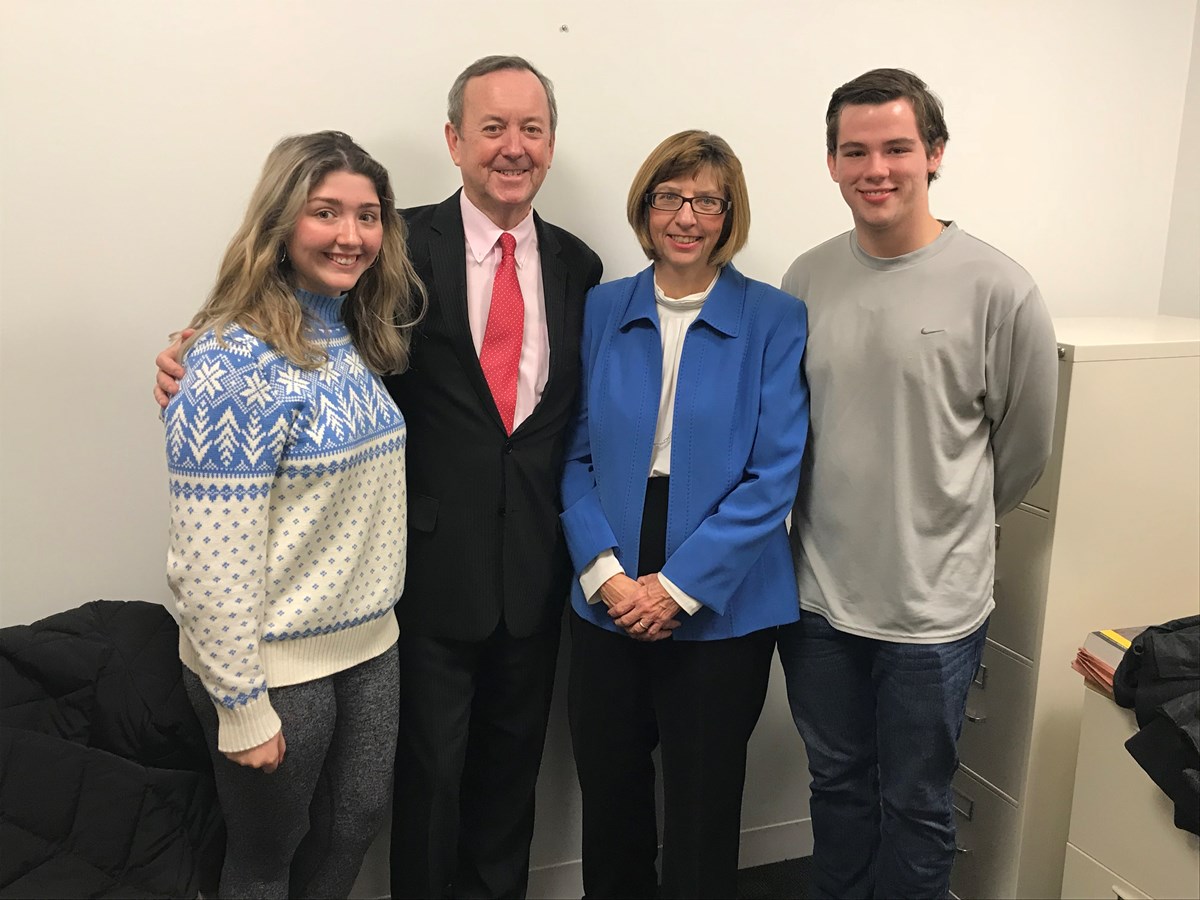 Hannah Casey, a political science major and Honors College student from Marblehead, Mass., planned to spend a year at UMass Lowell and then transfer to a “better” school.

“I wasn’t really a shining student in high school, which is funny, because I’ve done a complete 180 since then,” she says.

She also didn’t really know what she wanted to study, but she decided to start with political science because she’d enjoyed an AP Government class in high school.

While taking an introductory course her first semester, adjunct faculty member Jason Carter popped in to promote an international relations course he was teaching in the spring – and said that the students would travel to Ireland over spring break to participate in a Model U.N. competition.

Casey went with Model U.N. to Ireland that spring and then to Scotland the following year, winning delegate awards both times. But sophomore year, a class on Congress with adjunct faculty member Patricia Talty began shifting Casey’s focus from international relations to American politics.

Talty brought in as guest speakers many of the candidates running in the open Democratic primary for U.S. Congress in Massachusetts’ 3rd Congressional District. Casey signed on as a summer intern to campaign for Rufus Gifford, former U.S. ambassador to Denmark. Ultimately, Gifford placed fourth in the crowded field.

“I knocked on over 2,000 doors; I probably made 5,000 phone calls,” Casey says. “Obviously, we didn’t get the election result that we wanted, and it was crushing. I never want to work on a political campaign again.”

With one exception – her own.

Casey won a student senate seat her sophomore year and then ran unopposed for vice president her junior year.

In spring 2020, Casey ran unopposed for SGA president. As the incoming president, she plans to provide more support for student clubs, promote connections between North and South campus students and improve education and prevention around campus sexual assault.

Casey credits the Taltys, now both retired, with her choice of career, too. As she competed with the Mock Trial team, she signed up for Patricia Talty’s classes on the U.S. Constitution and the legal system.

The Taltys helped her get an internship with a criminal defense attorney the summer after her sophomore year, and Casey took second seat to her boss in a high-profile Superior Court case.

“I got to do empanelment, take notes and sit at the table with my boss – and the verdict was ‘Not guilty.’ That was when I fell in love with criminal law,” she says.

Now she’s minoring in legal studies and preparing for a career as a defense attorney, studying for the Law School Admission Test and getting ready to apply to law schools.