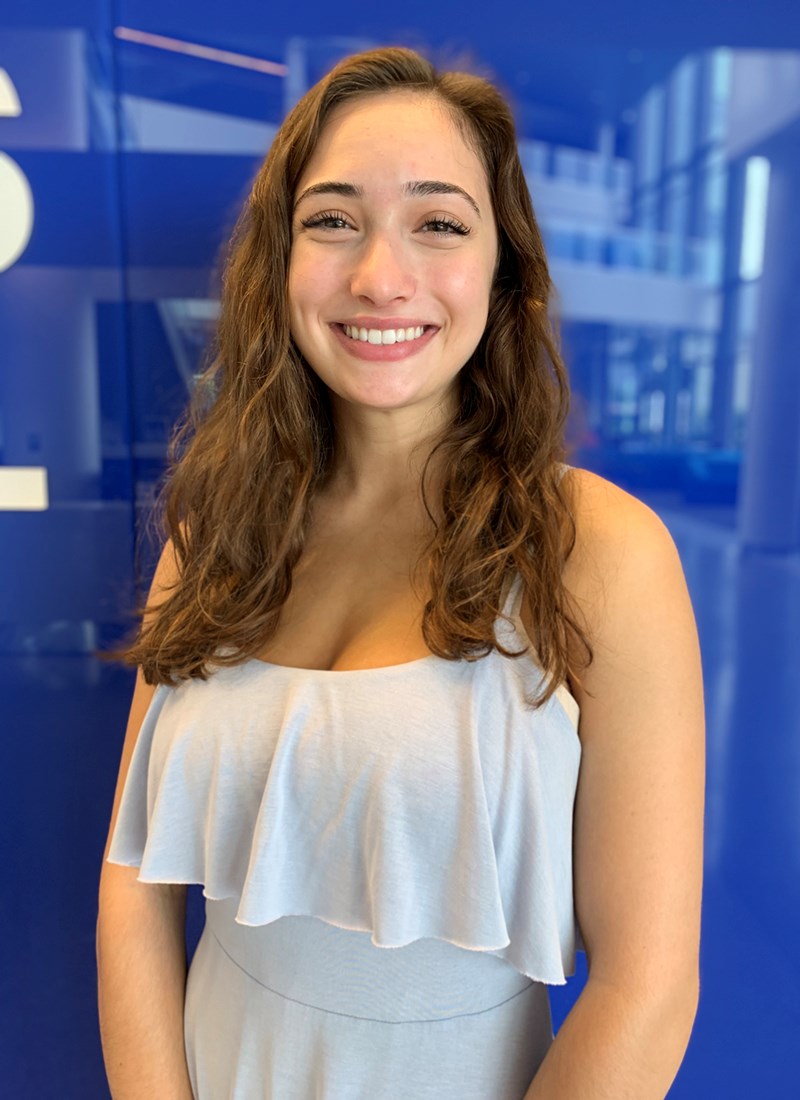 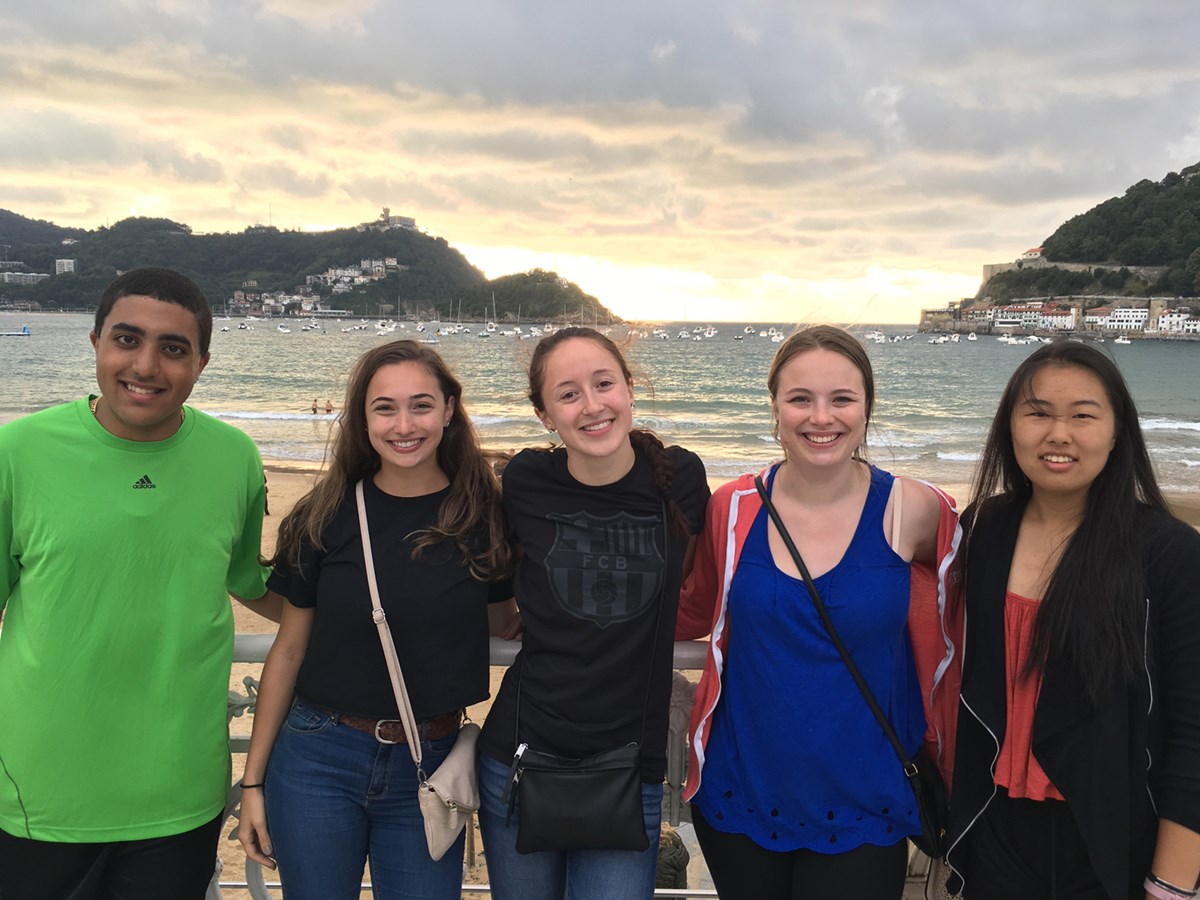 Corrina Quaglietta made a deal with her parents before starting as a first-year nursing student at UMass Lowell: If she earned A’s in all of her classes, she could use her Immersive Scholarship to study abroad the following summer.

The honors student earned her A’s and traveled to San Sebastian, Spain, for three weeks with an Honors College study abroad program led by Visiting Prof. Julian Zabalbeascoa. Students study Spanish half of the day and then take field trips that expose them to Basque and Spanish history and culture.

That fall, Quaglietta took Zabalbeascoa’s honors seminar, A Call to Adventure, in which students examine the stages of the hero’s journey in films and literature. Then she signed up for the honors study abroad program to Cuba over winter term – and blogged about it for the Office of Study Abroad.

Now, as a student ambassador for the Solomont School of Nursing, Quaglietta promotes study abroad to new and prospective students every chance she gets.

“I really think that in college, study abroad is the best thing you can do for yourself,” she says. “Study abroad gave me a lot of perspective about different situations worldwide.”

More recently, Quaglietta has gotten professional experience in her clinical placements at local hospitals – in orthopedics, cancer treatment, the psychiatric ward and pediatrics.

But she’s found ways to extend her love of world culture and travel.  She’s studying Spanish online. She also asked Zabalbeascoa to recommend some books she could read about San Sebastian; that turned into a $1,200 Honors Student Fellowship reading and writing about Basque and Spanish literature. The fellowship is laying the groundwork for her honors capstone on the same subject.

Study abroad also gave her the travel bug. Now she wants to work for a travel nursing agency, taking short-term postings in different places around the United States.

“I’m not done seeing new things and moving around,” she says. “And I really haven’t traveled much in this country.”

The Honors College offered her other enriching experiences, too, she says – including the opportunity to meet students in other majors by living in the Honors Living-Learning Community in University Suites.

“None of my roommates are in nursing,” she says. “I never would have met my best friend if I hadn’t lived in University Suites for two years.”

She also loves the honors courses within the nursing program. Not surprisingly, she goes to meetings of Nursing Students Without Borders when her schedule allows. It’s a student club that raises money and volunteers for health efforts in underserved countries and local communities.

“Nursing, honors and study abroad – those are my big three loves at this school,” she says.