The Saab Center for Portuguese Studies is proud to host a number of prestigious exhibits. For more information please contact us.

Other News and Events

Portuguese Heritage Around the World: Architecture and urbanism

An Exhibition from the Calouste Gulbenkian Foundation
O'Leary Library Mezzanine, September 3 - 28, 2019
Presented by The Saab Center for Portuguese Studies

Exhibition
The exhibition is comprised of 30 panels on loan from the Center for Portuguese Studies and Culture at UMass Dartmouth and four large models of forts and churches that tell the history of Portuguese contact with civilizations around the world from the 15th to the 17th centuries in Africa, Brazil, the Middle East, India and Bangladesh, and South East Asia.
More Information
For more information contact: Natalia_Melo@uml.edu.
The on-site curator is Anna Isaak-Ross.

An Exhibition at University Crossing

An initiative of Estação Imagem with support from the Government of the Autonomous Region of the Azores and presented by The Saab Center for Portuguese Studies.

FREE AND OPEN TO THE PUBLIC

Spread through nine different islands, the Azores archipelago in the mid-Atlantic is a space where humans and nature have learned to live together since the 15th century.

Due to centuries of geographic isolation and powerful geological events like volcanoes and earthquakes, these islands are places with a strong identity and distinct personalities, conveyed through the lens of nine major Portuguese photographers, each focusing on one island.

The artists capture landscapes, gestures and glaces that evoke culture and expressions of identity. The sea is a perennial background and unifying feature, the mists of which enshroud the Azores in mystery and a magical allure.

Portuguese in Lowell in the 20th Century Exhibit

Immigration from the Atlantic Islands to Lowell, Massachusetts: Continuity and Change in the Mill City’s Portuguese Community

The University of Massachusetts Lowell Saab Center for Portuguese Studies announces the opening of a Community Exhibit on the Portuguese in Lowell, Massachusetts, titled “Immigration from the Atlantic Islands to Lowell, Massachusetts: Continuity and Change in the Mill City’s Portuguese Community,” on Tuesday, February 20, 2018 at 5:30 p.m. at University Crossing, 2nd Floor, 220 Pawtucket Street. The event will begin with a keynote address in Moloney Hall, “Mills Calling: Portuguese Immigrants Make a Life and Make a Living in Lowell, Massachusetts,” by Robert Forrant, Distinguished University Professor / Senior Research Fellow and lead curator of the exhibit (along with Gregory Fitzsimons). The evening will conclude with a ribbon cutting and reception. The exhibit, which will be on view at University Crossing until March 30, 2018, is sponsored in part by Enterprise Bank.

Following up on the 2015 exhibition, “The Lure of the Spindle: The Portuguese in Early 20th-Century Lowell,” the new exhibition explores both waves of Portuguese immigration to the city: the first, from the 1890s to 1924, associated with the textile industry; and the second, from the late-1950s to the early 1980s, associated with the older manufacturing and newer high tech industries. The second wave, triggered by the Capelinhos volcanic eruption in the Azores that led to the Azorean Refugee Acts of 1958/1960, was increased considerably by the Immigration and Nationality Act of 1965.

The exhibition examines how individuals and families made a living in the mills and later in the manufacturing and high-tech industries, in both instances attaining a measure of the “American Dream” that allowed for improved professional opportunities for their children. The second wave reinvigorated Portuguese language, culture, and identity in Lowell’s Portuguese neighborhood of “Back Central,” with Saint Anthony’s Parish continuing to serve as the hub for the immigrants’ spiritual needs and cultural and social activities. The Portuguese contributed to Lowell society in many ways, including by participating in civic activism that led to the Azorean Refugee Act, saved their tight-knit neighborhood from the Lowell Connector highway extension, and protested the closing of local factories.

The research and curating team—comprised of Prof. Robert Forrant and UMass Lowell students Molly Mahoney and Kady Phelps, the designer Kelly Freitas, Gregory Fitzsimons, and Prof. Frank Sousa, director of the Saab Center for Portuguese Studies—made use of documentation from the Center for Lowell History, the Lowell Historical Society, the International Institute of Lowell, the American Folklife Center, Saint Anthony’s Parish, the John F. Kennedy Library, the Ferreira-Mendes Portuguese-American Archives at UMass Dartmouth, and other public and private collections in order to develop the exhibition.

For more information, contact the Saab Center for Portuguese Studies by calling 978-940-5199 or writing an email to natalia_melo@uml.edu.

The Lure of the Spindle: The Portuguese in early 20th Century Lowell 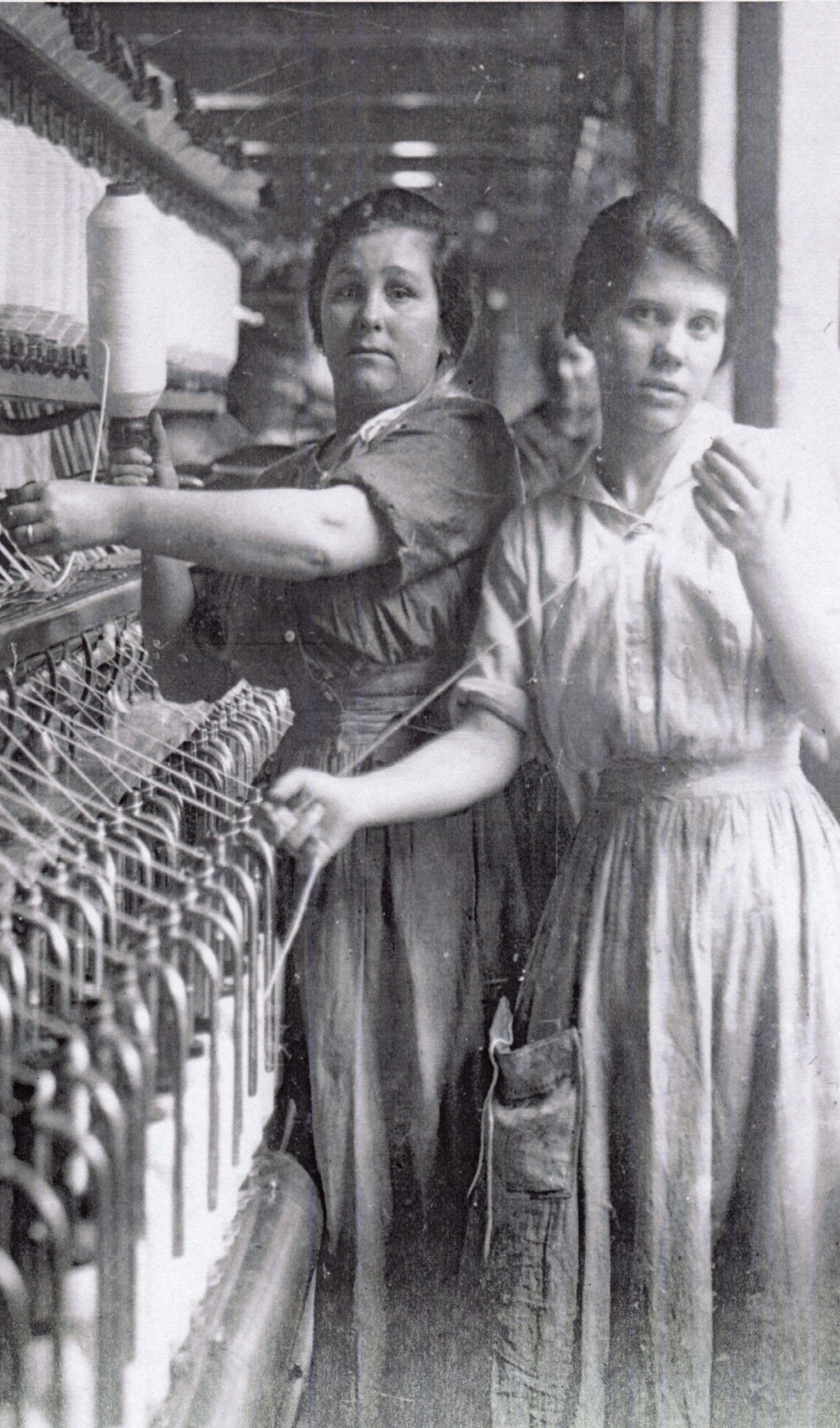 “Portuguese-Americans in a New England Mill Town: The Confessions of an Anchor Baby” George Monteiro, professor emeritus of English and Portuguese at Brown University

George Monteiro was born, raised, and educated in a down-at-the-heels New England mill town that had once prospered because of its textile mills. It was the possibility of work in those mills that attracted Portuguese immigrants, not knowing that the town was past its prime, that it had long since begun its economic and social decline. The speaker looks back on the lives of Portuguese-American mill workers in his family.

George Monteiro is the author, editor or translator of over 30 books, including most recently Robert Frost's Poetry of Rural Life (2015). Forthcoming are 38 School Street, about growing up Portuguese in Valley Falls, RI, and Poems in Absentia, a translation of Poemas Ausentes by Pedro da Silveira, one of the leading poets of the Azores, Portugal.

“Growing Up Portuguese in Lowell,” a talk by five Portuguese-Americans (Kevin Correa, Richard DeFreitas, Bea Silva Hogan, John Leite, Herbert Pitta), whose family origins in Lowell harken back to early 20th century, when their ancestors immigrated in search of work in the textile mills and the American Dream. 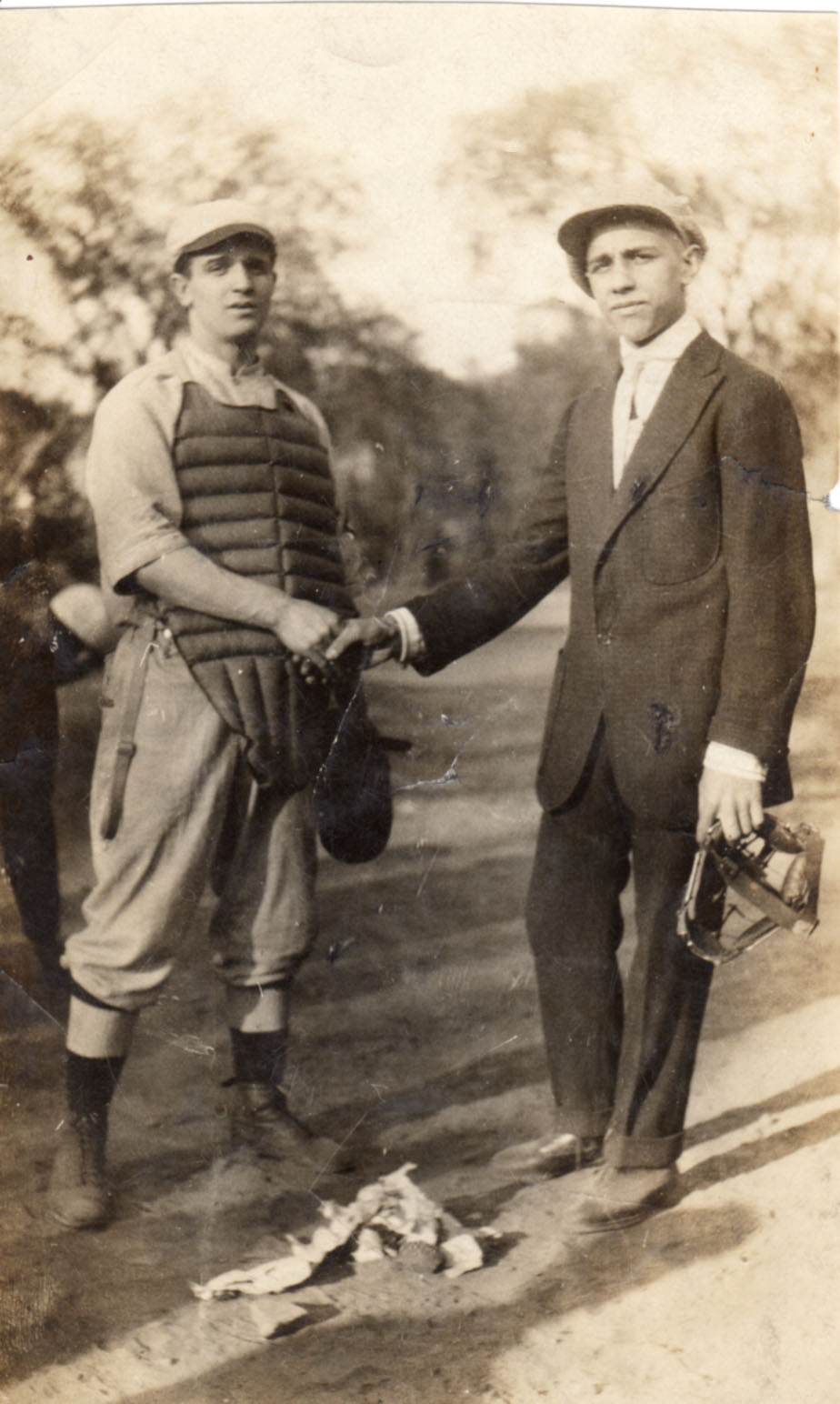 The University of Massachusetts Lowell Saab Center for Portuguese Studies and Center for Lowell History, in partnership with the Lowell National Historical Park, hosted the opening of the Community Exhibit “The Lure of the Spindle: The Portuguese in early 20th Century Lowell” on Thursday, August 6, 2015 at 5:30 p.m. Other partners in this project are the Tsongas Industrial History Center, the Lowell Historical Society, and the International Institute of New England, with additional documentation from the American Folklife Center and Saint Anthony’s Parish. The Community Exhibit is sponsored by Mass Humanities, the state-affiliate of the National Endowment for the Humanities. 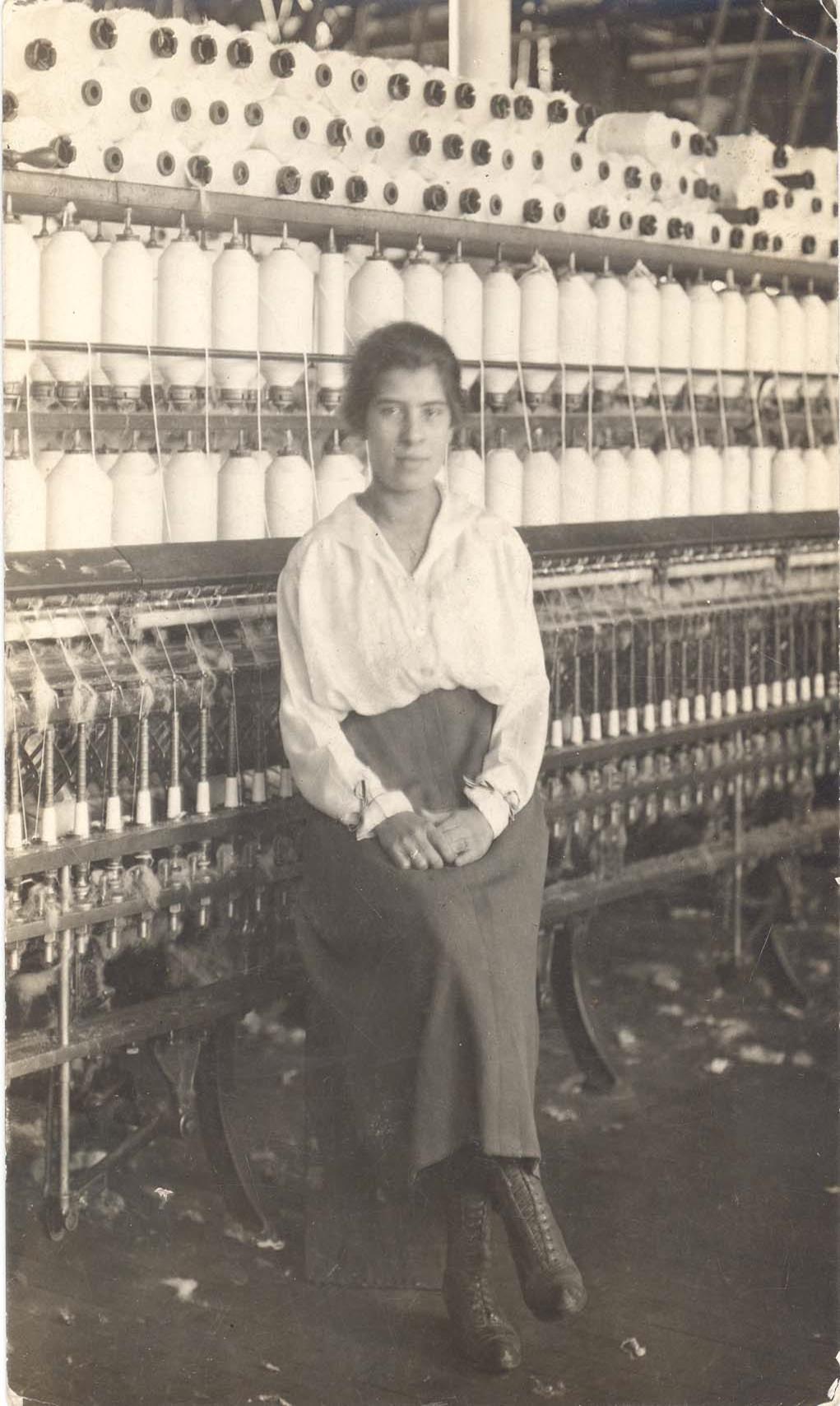 Inspired by the recent discovery of an extraordinary archive of early twentieth-century “proof-of-age” immigration documents (letters, passports, photos, visas) in Lowell’s City Hall attic, the Exhibit Team—comprised of Martha Mayo, director of the UMass Lowell Center for Lowell History, historian Paula Rioux, David Blackburn of Lowell National Historical Park, UMass Lowell History major Mark Rozzo, and Prof. Frank F. Sousa, director of the Saab Center—used their recent research on the Portuguese community to form an outline for this Community Exhibit around broad themes: Immigration, Work, Recreation, Church, Family, and Neighborhood. These materials, combined with additional historical and contemporary collections of photographs, maps, atlases, city directories, school department reports, local newspapers, labor records, cultural and religious artifact, have resulted in individual and extended family stories revealing the challenges and opportunities and choices facing and made by young Portuguese immigrants and their families in the context of labor laws and education policies, areas in which Massachusetts was at the forefront of the American social contract.

This Community Exhibit and its auxiliary programs, including a panel discussion titled “Growing Up Portuguese in Lowell,” comprised of descendants of the first wave of Portuguese immigration to Lowell, enhanced visitors’ understanding of immigration to Lowell since the late nineteenth century. The exhibit engaged the general visitors to the museum and to reach the thousands of middle school and high school children attending Tsongas Industrial History Center workshops, while also welcoming immigrants and their descendants from the diverse neighborhoods of Lowell and elsewhere in the Merrimack Valley.