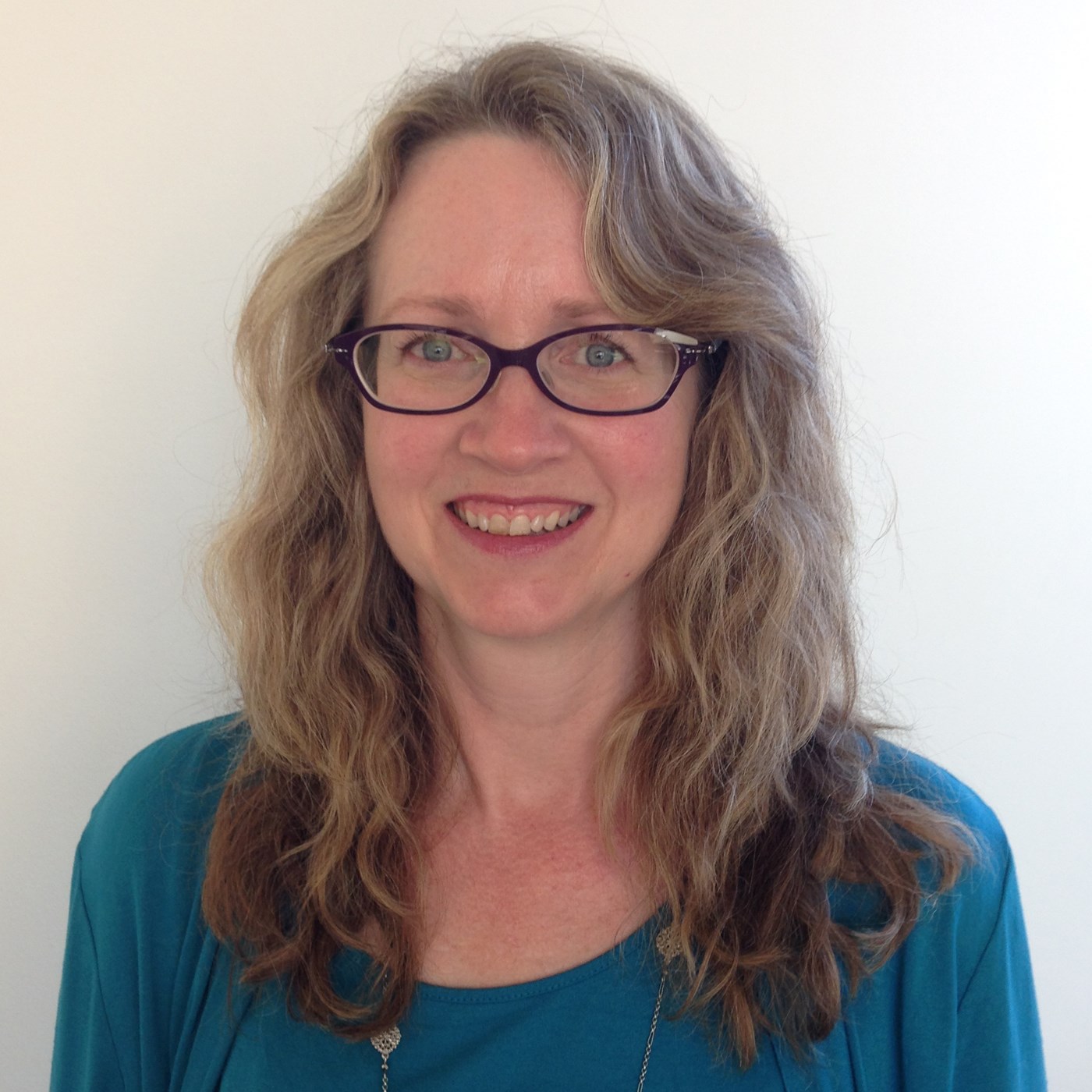 British literature of the long 19th century, in general, and more specifically the following: Charles Dickens especially his relationship to America and non-British locales; intersections of gender and imperialism in Victorian prose; emigration studies and transatlanticism; corpus stylistics and digital humanities; creative non-fiction, especially travel writing; and the scholarship of teaching and learning, especially service-learning.

Diana Archibald specializes in the Victorian novel, Charles Dickens, and Anglo-American transatlantic studies, particularly 19th-century immigration. Her latest (co-edited) book, Dickens and Massachusetts: The Lasting Legacy of the Commonwealth Visits (UMass Press, May 2015), further develops material gathered for "Dickens and Massachusetts: A Tale of Power and Transformation," the award-winning public humanities exhibition at the Lowell National Historical Park in celebration of Charles Dickens's bicentennial (March 30-October 20, 2012). Archibald was co-curator and lead scholar of the exhibition and the Director of a seven-month slate of public programming for the "Dickens in Lowell" event series, funded by the Theodore Edson Parker Foundation. The exhibition, along with other legacy projects, is available online.

Her most recent article, “Language in Place: A Computational Analysis of American Notes,” in a Nineteenth-Century Prose special issue on Dickens and Non-Fiction was published in Spring 2019. She plans to continue employing corpus linguistics tools to investigate transatlantic topics, including an analysis of how, on a linguistic level, Dickens characterizes a perceived American propensity to gun violence, materialism, and jingoism. She has also begun working on an editing project in order to publish a 1939 European travel narrative written by a first-generation American who journeyed to the homeland of his immigrant parents on the eve of WWII.