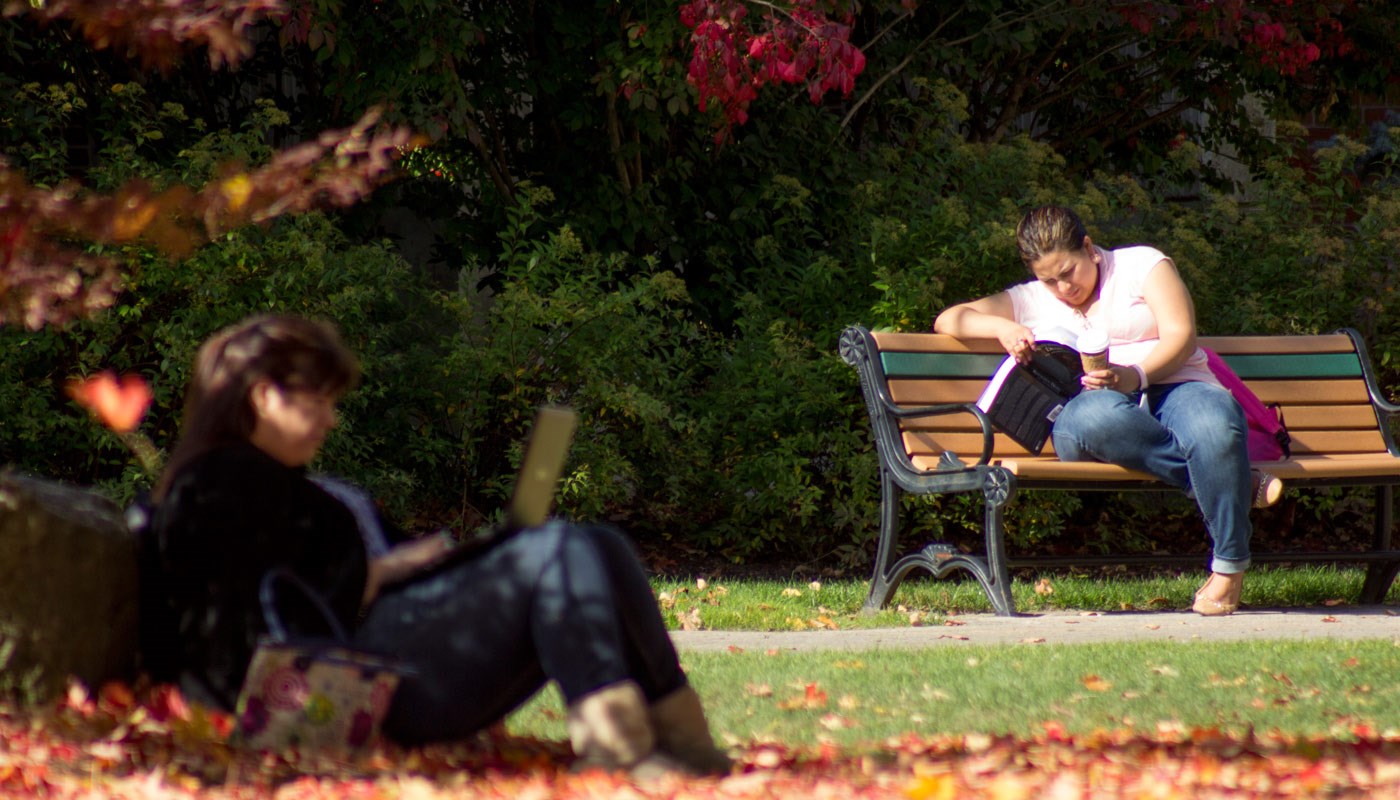 Students at UMass Lowell are undertaking a wide variety of research in the field of Peace and Conflict Studies. In their research, they are studying: