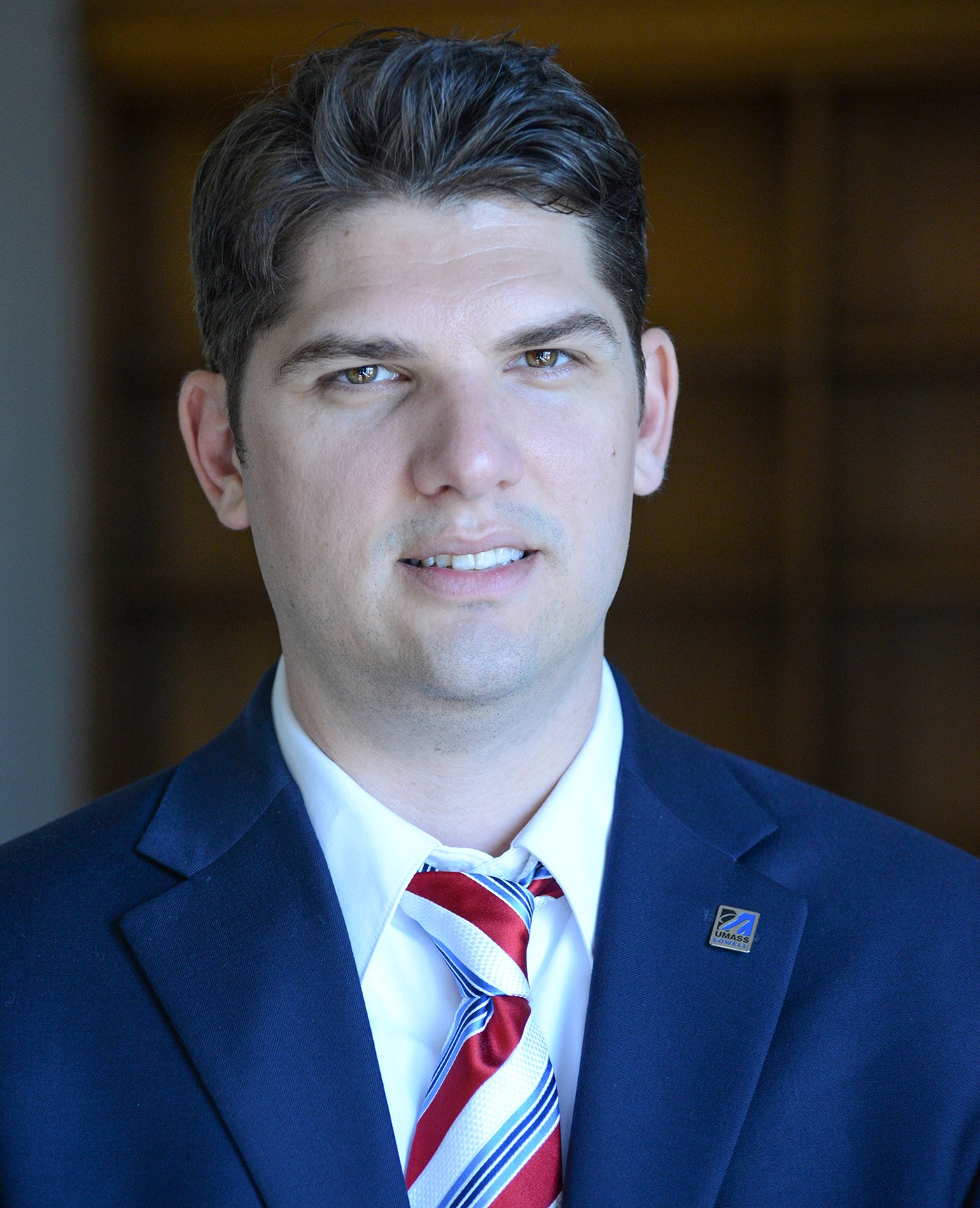 Department Chair, Professor, Director of the Center for Public Opinion

He is the author of the award-winning book Initiatives without Engagement: A realistic appraisal of direct democracy’s secondary effects, 2019, University of Michigan Press, with Edward L. Lascher, Jr. and more than two dozen peer-reviewed journal articles. The largest subsection of his research is on both the primary and secondary effects of the ballot initiative process in the American states where he is known as a leading skeptic of participatory democratic theory and has published extensively about the false hope of electoral institutional reform. As Director of UMass Lowell’s Center for Public Opinion, Dyck has also been the force behind more than twenty polling projects since 2012, including collaborations with the Washington Post and Boston Globe and polls he directed have been covered in the following outlets: The New York Times, CNN, The Guardian, The Associate Press, The Associated Foreign Press, Yahoo News, Reuters, Time, The Globe and Mail, NBC News, MSNBC, USA Today, Rolling Stone, Newsweek, The Huffington Post, The Hill, and many others.